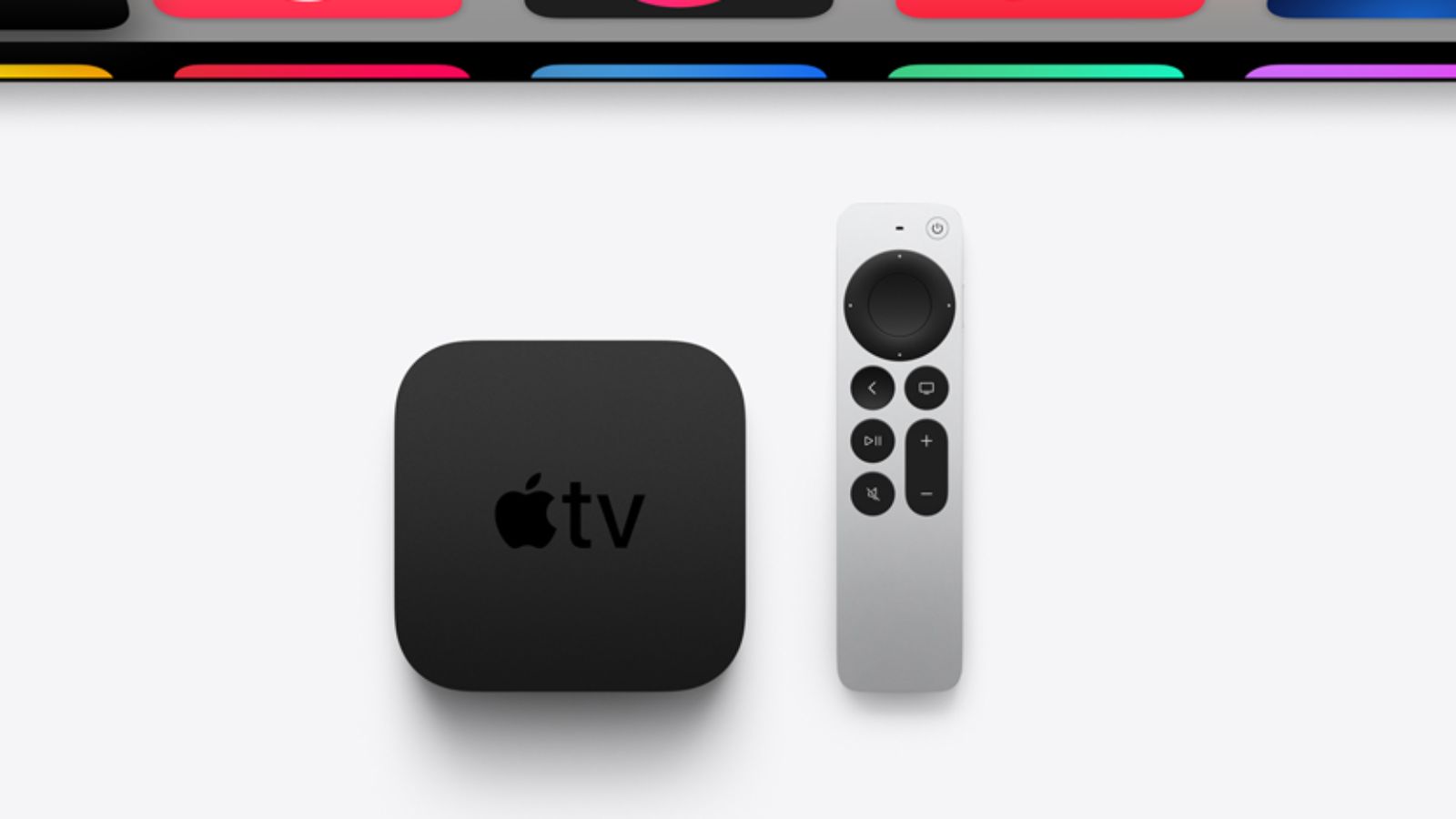 Amazon has chopped another chunk of cash off the Apple TV 4K, now bringing it down a further $10 to $119. That’s a whole $59 off full price and only $10 more than its all-time low price during Amazon Prime Day.

The Apple TV 4K has always been an oddity in the streaming market – while the likes of Amazon and Roku sell streaming sticks that plug straight into an HDMI port to give an unsmart TV smarter credentials, Apple stuck with a more traditional streaming box. It also tends to come at a higher price than its rivals, with over a $100 premium.

Is the Apple TV 4K worth buying? For most, maybe not. For those who need extra oomph when they stream, however, it most definitely is. It handles surround sound better than any other streamer we’ve played with, featuring support for the full gamut of Dolby options. Dolby Vision support is available, and it sings when hooked up to a top-quality TV and sound system.

There’s also support for Apple Arcade on board, turning the Apple TV 4K into a defacto gaming box. It’ll connect up to most forms of Bluetooth controller, or you can always grab the Apple-certified Steel Series Nimbus+, which can be had for $60 on Amazon (opens in new tab). It’s not going to play any AAA games or be any kind of reasonable competition to the big two, but it’ll be a suitable time waster should you find that gaming itch needs scratching.

If you’d like to see more of the best deals and sales on Apple TV, then we’ve got you covered. Just remember to grab an Apple TV+ subscription – it’s only $4.99 a month (opens in new tab), and the Apple TV 4K doesn’t feel complete without it.