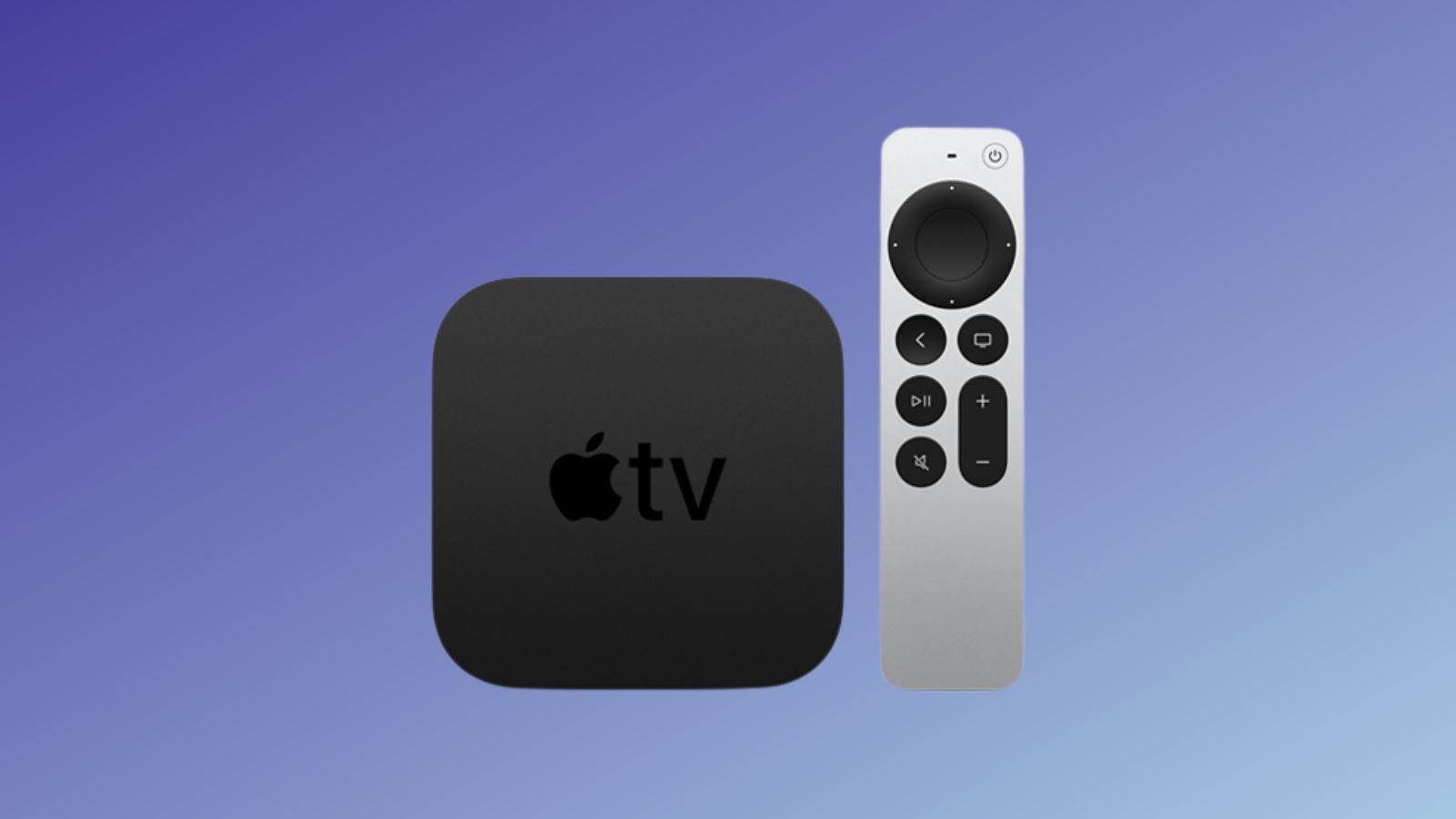 The Apple TV 4K is not a cheap streaming device, but it is definitely the best way to stream your favorite shows. With discounts like these, it also becomes a far better value, something it struggled with in the past. At $119 the Apple TV 4K 32GB is brought more in line with its competitor from Amazon, the Fire TV Cube. Over that device you’ll get better surround sound support, and, if it bothers you, a distinct lack of Amazon’s Alexa in your living room.

Those aren’t the only reasons to opt for the Apple TV 4K. The remote that comes in the box is a hefty aluminum beast, with a simple layout and, much like your iPhone, a lightning connector for charging. The UI of the Apple TV is one of the best, simple and clean, and it’s super slick in response to clicks as well.

That’s because it uses the A12 chip from older iPhones, and it’s perfect for a streaming box. It might not be the best at playing Apple Arcade games anymore, unfortunately, but it’s still a solid little performer. Just remember to grab some of the best speakers for Apple TV – your TV speakers won’t do it justice. For the best experience, bundle in an Apple TV+ subscription (opens in new tab) as well, and then watch Severance. We can’t tell you how excited we are for Severance season 2.