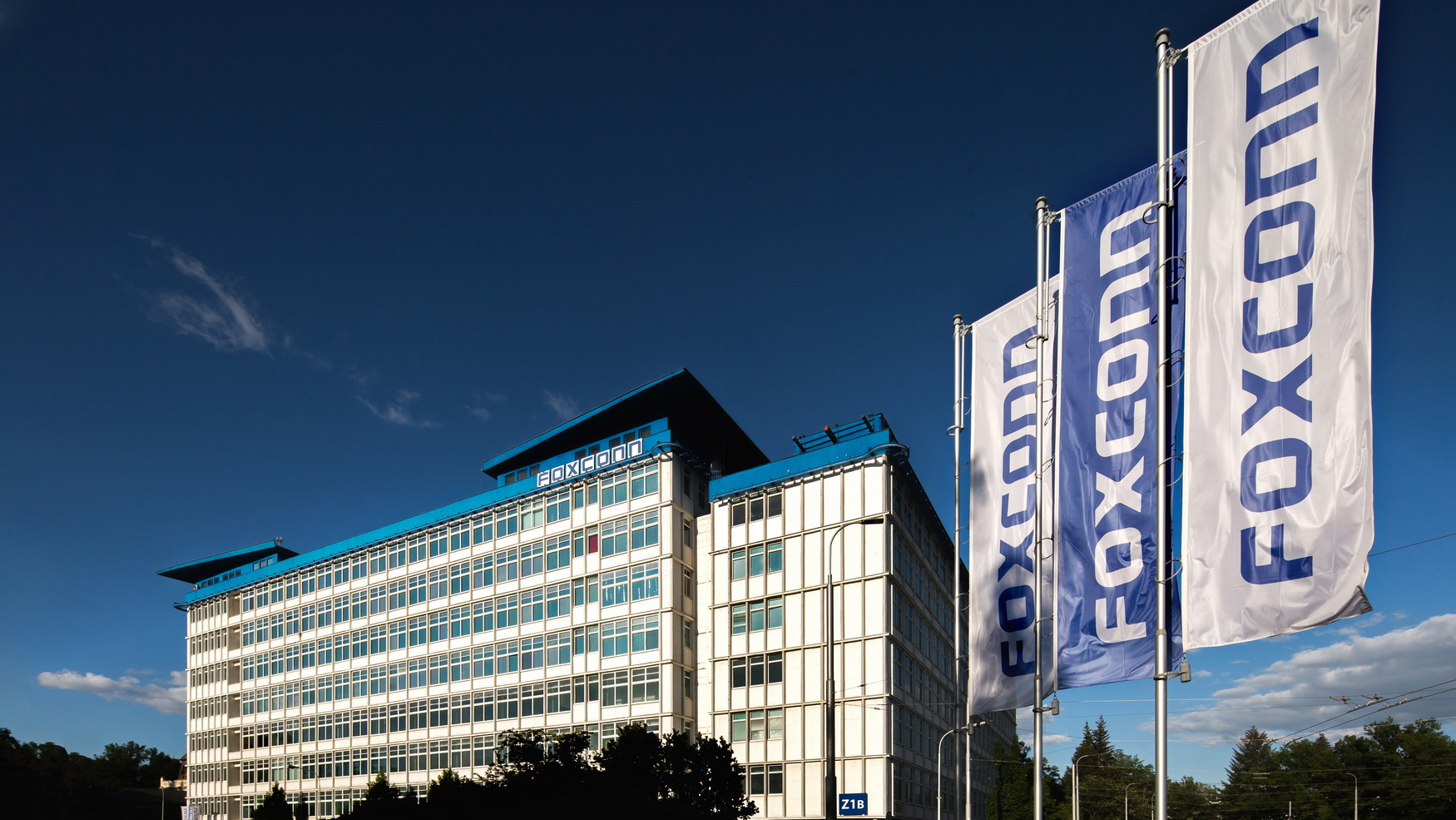 A new report says that Apple’s biggest iPhone supplier is once again expanding its operations in India, opening another iPhone factory amid strong sales in the country and other developing Asia-Pacific markets.

As noted the report cites “strong India sales for Apple and high localization for its high-end smartphones range” in India and surrounding developing markets.

Apple has onshored manufacturing of some of its best iPhones including the iPhone 12 and iPhone SE in India, enticed by generous government subsidies that pay back a significant chunk of manufacturing costs for phones made and sold in the country. This latest expansion is no different, with Foxconn having “carved off a portion of the manufacturing facility under Domestic Tariff Area (DTA) regulations,” meaning phones made there can be sold in India.

It hasn’t been plain sailing for Apple and Foxconn, as the report notes the manufacturer has only just reopened its hostels for workers following a major food-poisoning incident at its facilities last year.

The new building will reportedly come online in about two months and will also create more jobs at the site. According to one source, there are now around 8,000 people employed in the country making iPhones at the company’s various manufacturing partners. Apple is also set to benefit from a brand new Airport in Chennai located just 30 minutes from Foxconn’s facility.

While Apple is having plenty of supply success in India, its plans to plant its retail operation in the country were recently hit with another setback following reports its first-ever store in the country has been delayed again by the COVID-19 pandemic. The store’s opening has been delayed until at least 2023, it was supposed to open in 2020 and will be located in Mumbai’s Jio World Drive Mall.