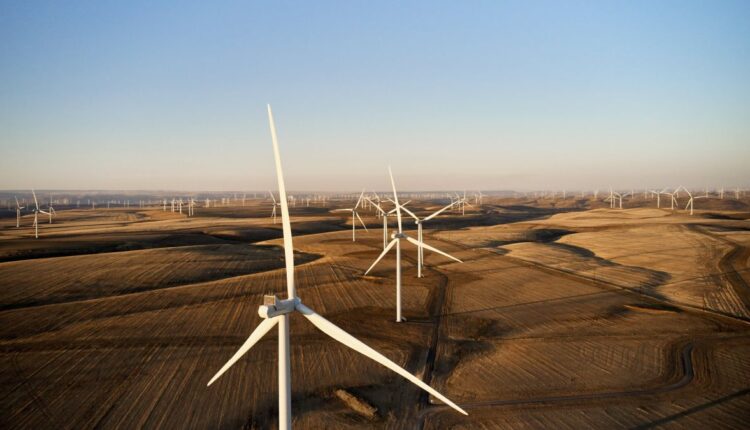 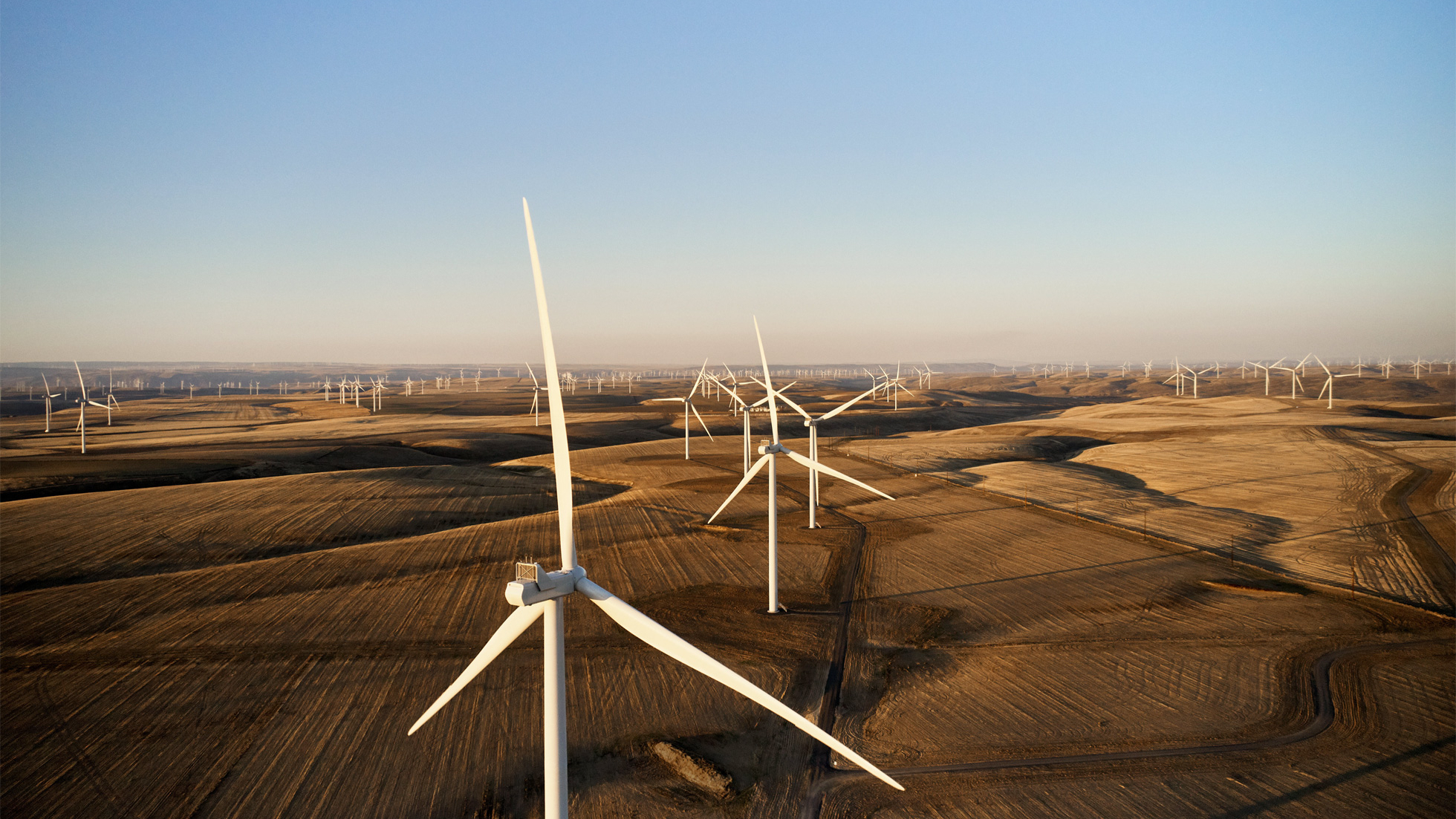 Apple has today called upon its global supply chain “to take new steps to address their greenhouse gas emissions and take a comprehensive approach to decarbonization” with a view to decarbonizing its entire supply chain by 2023.

In a press release today Apple confirmed it plans to “evaluate the work of its major manufacturing partners to decarbonize their Apple-related operations” including running on 100 percent renewable energy, tracking their progress yearly.

Apple CEO Tim Cook said that fighting climate change “remains one of Apple’s most urgent priorities” and said the company was looking forward to working with its suppliers “to make Apple’s supply chain carbon neutral by 2030.”

Apple says it will partner with its worldwide supply chain “to urge accelerated action to achieve carbon neutrality for their Apple-related corporate operations,” while encouraging them to address their emissions beyond their work with Apple. Apple says 200 of its suppliers representing 70 of the direct manufacturing of its best iPhones, iPads, MacBook, and more have committed to using clean power for all Apple production.

Apple has also announced three new projects to help tackle climate damage worldwide. It will work with the WWF in Namibia and Zimbabwe “to promote climate resilience and sustainable livelihoods through the Climate Crowd program.” In China, it has partnered with China Green Carbon Foundation “to conduct research, demonstrate best practices, and build stakeholder networks around the goal of increasing the amount and quality of responsibly managed nature-based carbon sinks.”

Finally in Kenya Apple has partnered with Conversation International since 2020 “to demonstrate that improved livestock management can help restore crucial rangelands, store carbon, and build climate-resilient pastoral livelihoods across Africa.”

Apple is also launching a new partnership in Europe, the Middle East, and North Africa with ChangemakerXchange.

You can read the full report here.  (opens in new tab)

Is WhatsApp down? Sure looks that way