Apple to cut iPhone production by 14% in Q1 2023 due to inflation, says TrendForce 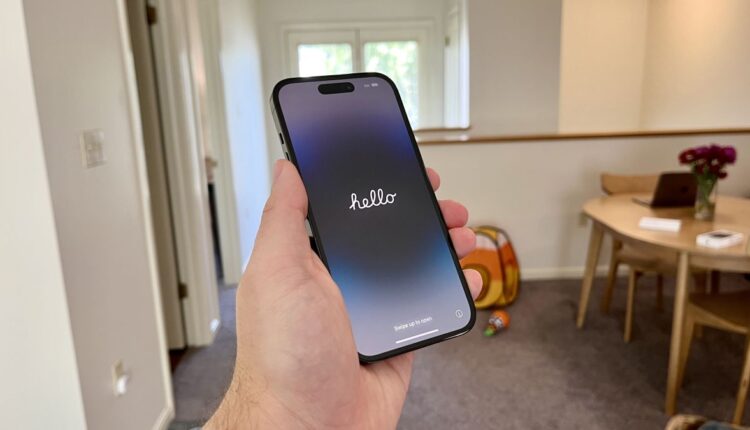 Apple is one of those rare companies that is still posting record profits at a time when the current economic slowdown has made most companies miss their targets. After another record quarterly revenue figure, Apple is bracing for a slowdown heading into 2023.

A new report by TrendForce now says that despite iPhone sales going strong right now, Apple is cutting its production by 15% in the first quarter of 2023. This is apparently to combat the expected lowered demand from inflation, among other global events that are contributing to worse economic conditions.

TrendForce has some solid insights in this department, so this report is likely to hold true. TrendForce says that the ongoing inflation will start to affect iPhone’s production performance. It expects Apple to lower iPhone production to 52 million units for the first quarter of 2023, as opposed to the expected 56 million.

This new figure will be a 14% decline year-over-year. TrendForce isn’t making any predictions for how the rest of 2023 will look like for iPhone shipments but notes the company is aiming to ship 240 million iPhones in 2022, which is a 2.8% annual increase. Apple CEO Tim Cook recently noted that the foreign exchange headwinds made for slower-than-expected growth.

The report also notes that political tensions are accelerating the migration of production to the outside of China. It says, “Apple has a leading 50% share of the U.S. market and has also built India into a production center in recent years, it is estimated that Apple’s proportion of Indian production is expected to exceed 5% in 2023 and increase year by year.“

As far as Apple’s next best iPhone goes, the report reiterates what we have heard from others. We can expect the iPhone 15 to get four models, as usual, USB-C, and Qualcomm’s modem for 5G.