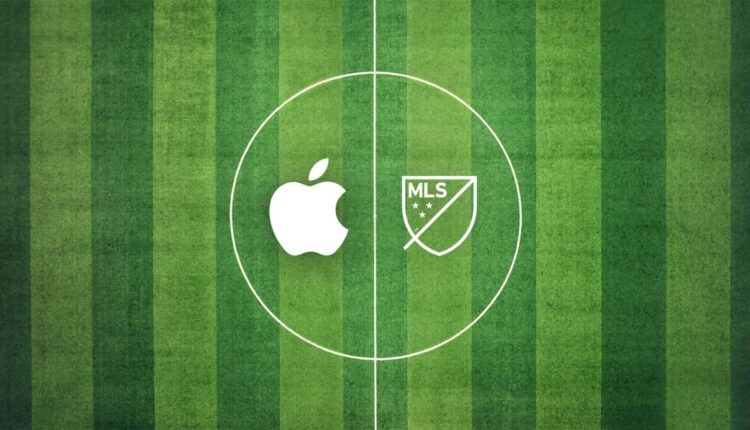 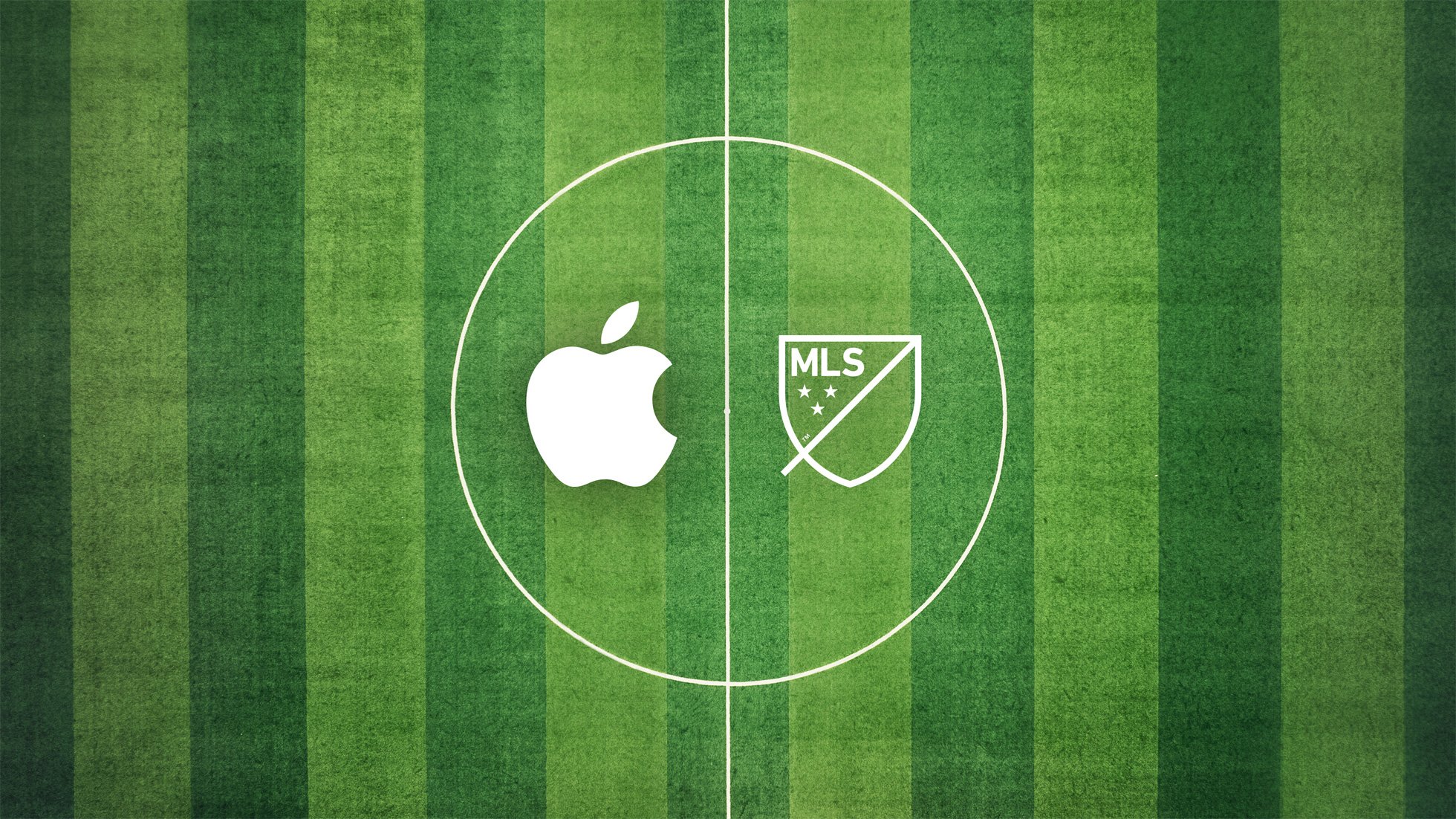 Apple and MLS (Major League Soccer) want everyone to know that things are kicking off on the Apple TV app in 2023.

The company and the organization took to Twitter today to tease that the MLS season will be coming to the Apple TV app next year. You can check out the teaser video, which features a ton of exciting moments from previous seasons, on Twitter below:

Every Match. For Every Fan.

In June, Apple and Major League Soccer announced that they had signed a deal worth $2.5 billion to bring every match exclusively to the Apple TV app over the next ten years. Fans from around the world will be able to watch every match without any local blackouts.

Apple and Major League Soccer (MLS) today announced that the Apple TV app will be the exclusive destination to watch every single live MLS match beginning in 2023. This partnership is a historic first for a major professional sports league, and will allow fans around the world to watch all MLS, Leagues Cup,1 and select MLS NEXT Pro and MLS NEXT matches in one place — without any local broadcast blackouts or the need for a traditional pay TV bundle.

Eddy Cue, Apple’s senior vice president of Services, said that it’s the first time in history that fans will be able to “access everything from a major professional sports league in one place.”

“For the first time in the history of sports, fans will be able to access everything from a major professional sports league in one place. It’s a dream come true for MLS fans, soccer fans, and anyone who loves sports. No fragmentation, no frustration — just the flexibility to sign up for one convenient service that gives you everything MLS, anywhere and anytime you want to watch. We can’t wait to make it easy for even more people to fall in love with MLS and root for their favorite club.”

Watching MLS matches on the Apple TV app will still require a subscription that Major League Soccer will offer to fans.

Apple Card launches another referral program where you get nothing