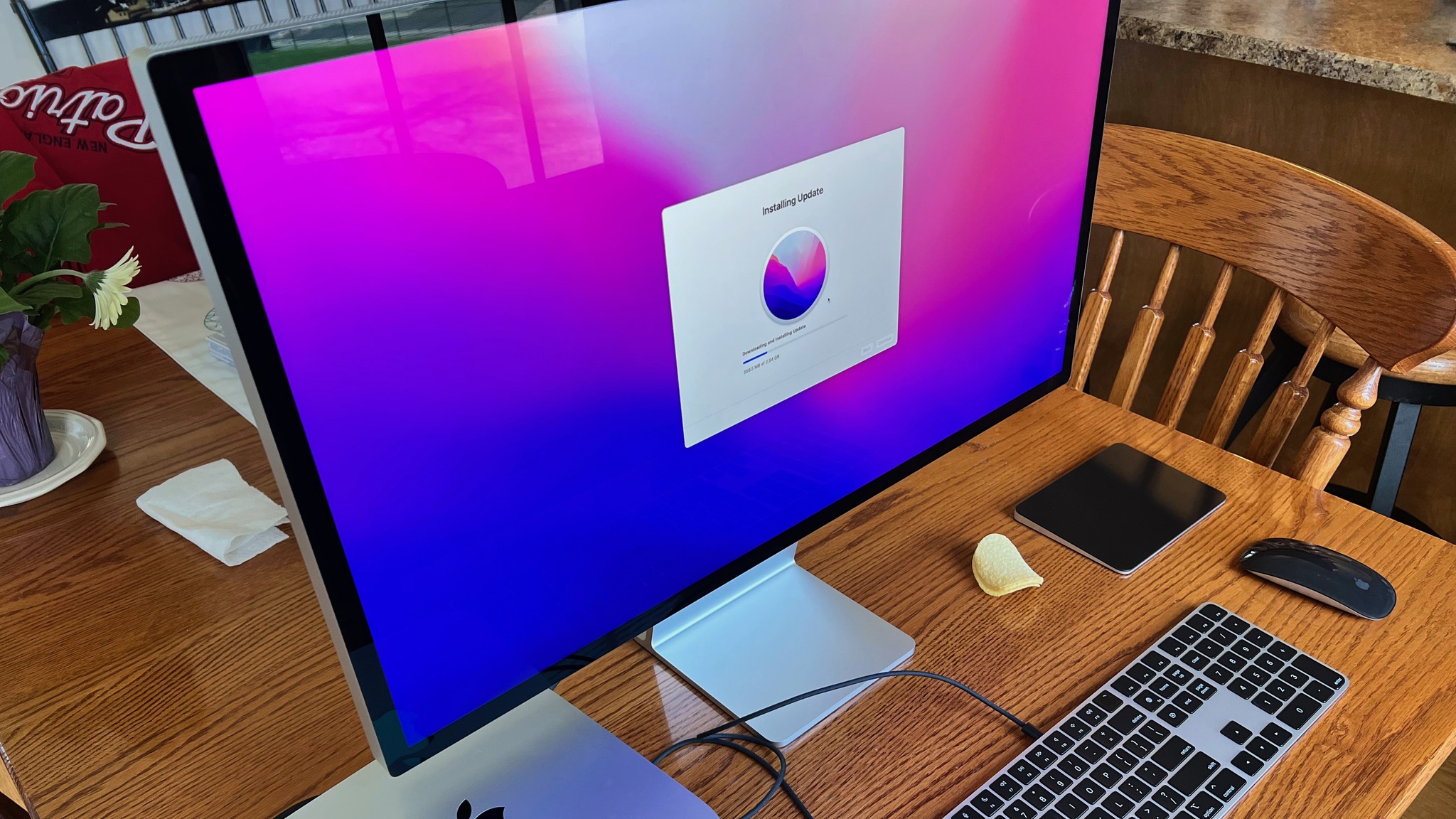 A multitude of Apple Studio Display users are reporting a high-pitched buzzing sound coming from the screen, possibly caused by electrical interference.

A string of reports can be found across the web on Twitter, Reddit, and Apple’s support communities, as compiled by MacRumors.

The report notes that complaints dating as far back as June reveal complaints of a high-pitched noise coming from the top or back of the screen “variously described as an “electrical buzzing” and “constant ringing” that is “loud,” “high-pitched,” and “very annoying.”

“I just got the new Apple studio display and have noticed buzzing sound coming from the top of the monitor. I took it back and swapped it out and still buzzing. Even the display model does it too the shop. Anyone else noticed this? Sounds like something stuck in a fan,” noted one user.

While some users have suggested this may have been caused by the display’s fans, other users are adamant it could be caused by electrical interference. One wrote “I have an electric car with a charger built into the house power supply, when the car is plugged in and charging the Studio Display’s noise becomes excruciatingly high pitched and loud. Due to this, I charge the car overnight these days.”

Other users have reported interference caused by light dimmers or air conditioning units.

Confirming this report may be the fact that plenty of users have tried swapping out their Studio Displays with Apple, but finding the problem persists.

As the report notes there doesn’t seem to be any obvious fix to the issue. However, this is unlikely to be a software fault.

The cheaper alternative to its Pro Display XDR, the Studio Display was unveiled earlier this year alongside the Mac Studio, however, it hasn’t been the smoothest of launches and the display has encountered issues including poor performance from its built-in webcam.