Apple Store workers are striking after becoming ‘fed up’ of conditions 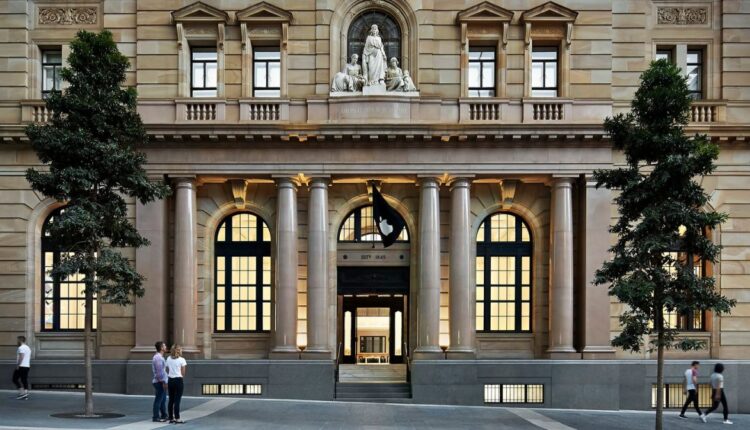 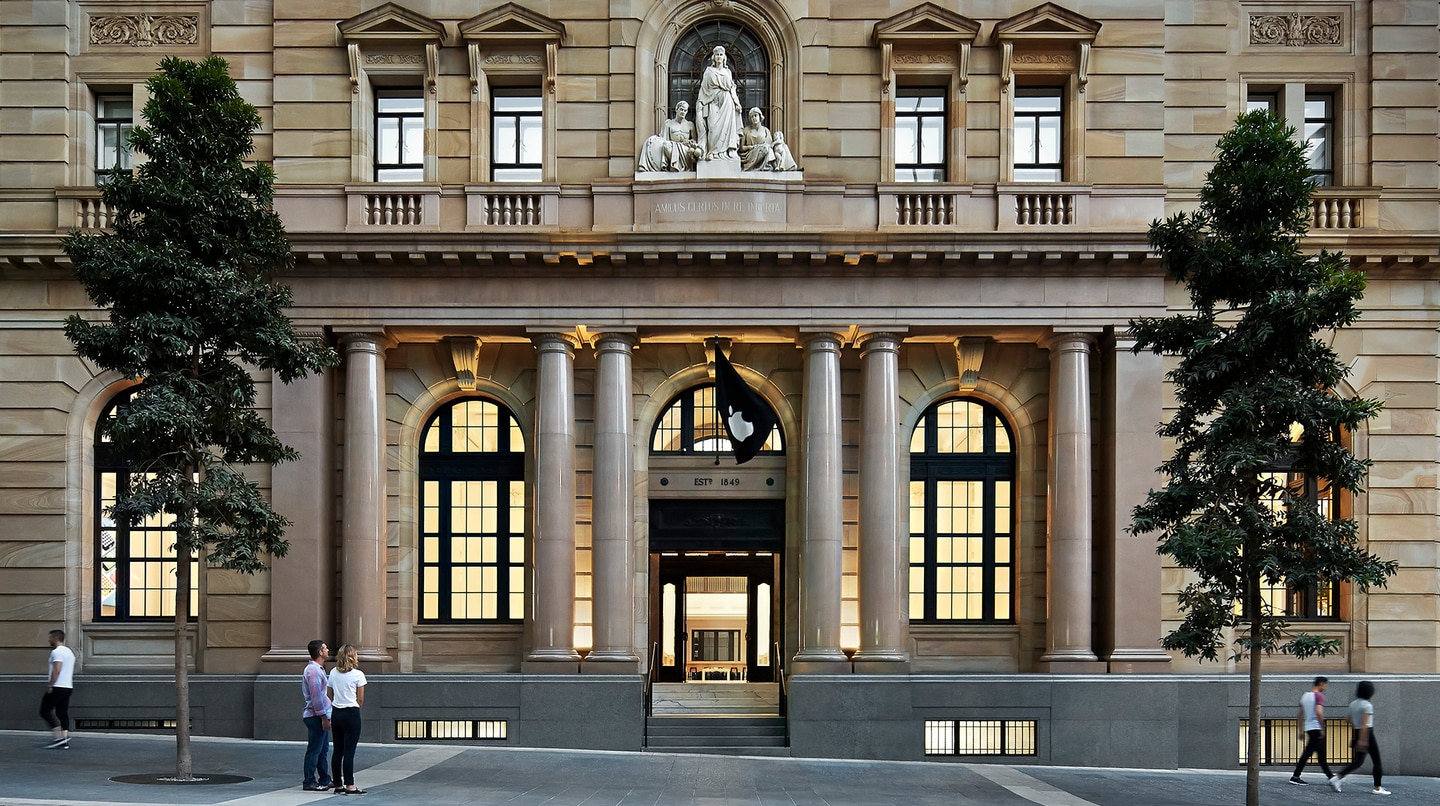 Apple retail workers are set to go on strike over issues relating to their hours and how Apple handles days off, according to a new report.

Workers at Apple Stores in Australia — Brisbane and Newcastle — are set to strike in what would be the first nationally co-ordinated strike by retail workers in the country’s history.

150 Retail and Fast Food Workers Union (RAFFWU) members at Apple have backed a one-hour stoppage of work next Tuesday, according to local reports, following frustration over ongoing discussions with the company. They believe that the action is the only way forward, despite Apple having agreed to extend bargaining to this Thursday. That after abandoning a push to get its preferred agreement to a vote.

The main bone of contention appears to be the lack of guaranteed days off, with workers said to be “fed up” with the situation. RAFFWU federal secretary Josh Cullinan outlined a situation where they are “spending hours and hours explaining why Apple should put in place minimum conditions – things like weekends, things like rosters that don’t change every week,” the report says.

This all comes amid ongoing Apple unionization issues at home in the United States, with the Financial Review noting that the company has seen “walkouts by groups of workers in the US on Christmas Eve.”

Apple has so far not commented on this specific situation, but has said that its employees are “deeply valued.”