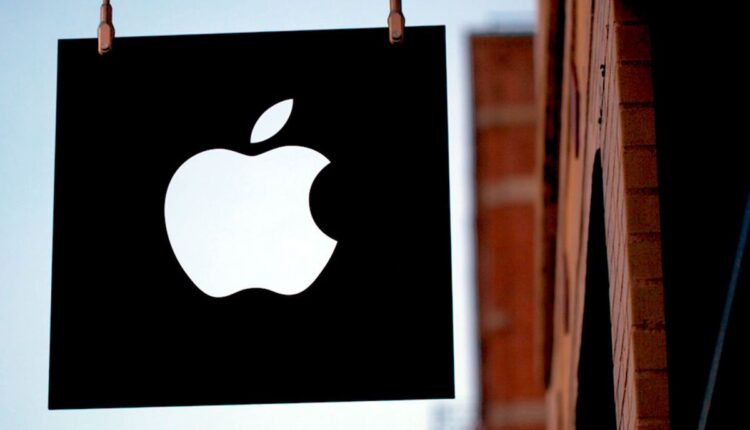 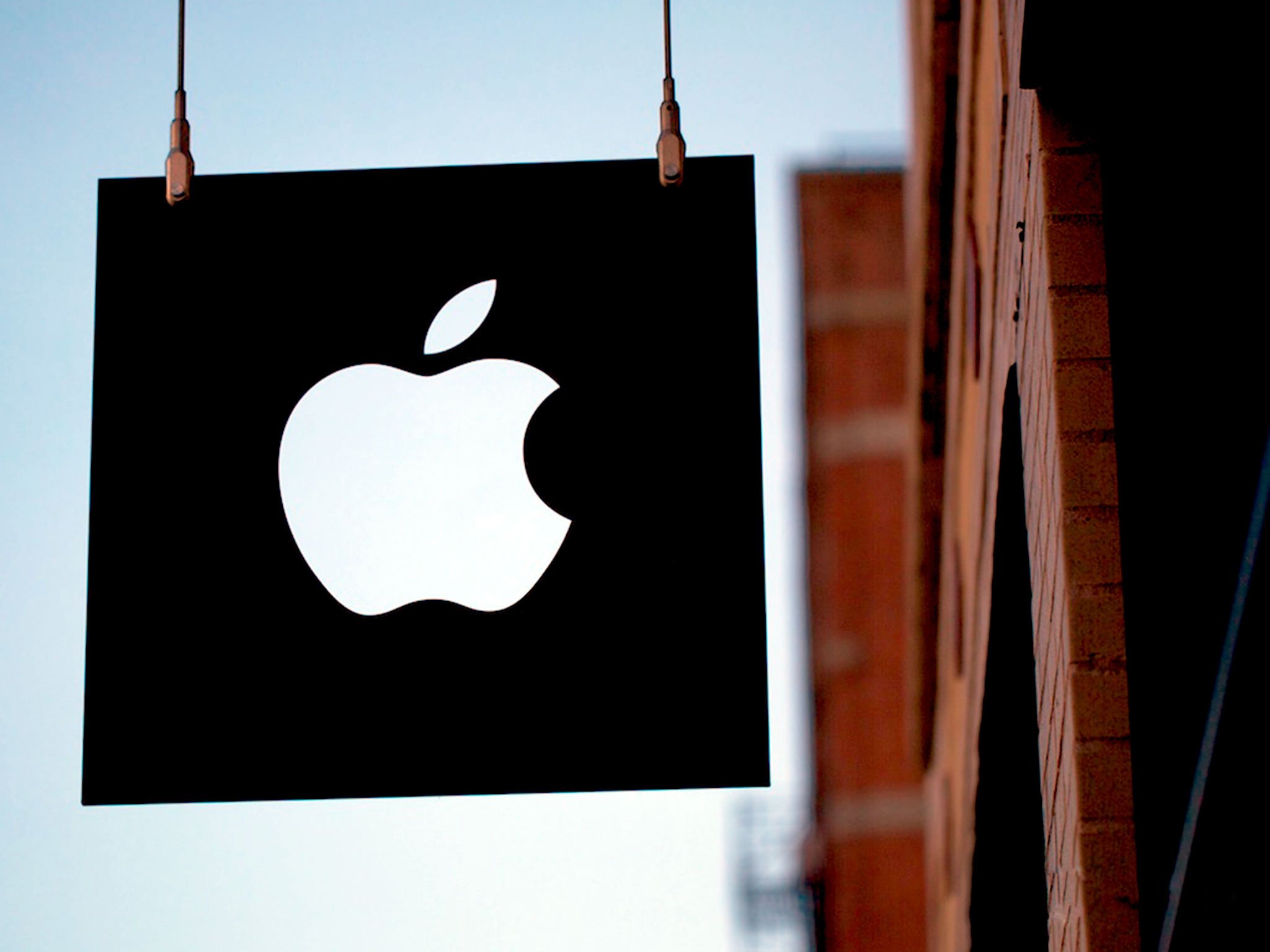 The Store had petitioned to unionize last month to the National Labor Relations Board to join the Communications Workers of America Union. The vote has now passed with a majority of 56 to 32, reports Bloomberg. The Board needs to certify the union to give it official status.

Apple Penn Square store second to unionize, but more are on the way

A heartfelt congratulations to our family at @pennsquarelabor! Truth over power, every time.October 15, 2022

After the petition last month, the Penn Square store held an election this week, which passed with a majority. Apple gave a statement regarding this result to Bloomberg’s Mark Gurman.

An Apple spokesperson, “We believe the open, direct and collaborative relationship we have with our valued team members is the best way to provide an excellent experience for our customers, and for our teams. We’re proud to provide our team members with strong compensation and exceptional benefits. Since 2018, we’ve increased our starting rates in the US by 45% and we’ve made many significant enhancements to our industry-leading benefits, including new educational and family support programs.“

Unionization is important for employee satisfaction and safety, especially when it comes to bigger corporations. While Apple hasn’t had the worst stand on unionization, there have been multiple reports of the company allegedly union-busting. On the other hand, the company is also reported to be bargaining with the Maryland store in good faith.

More Apple Store unionizations are on the way, and we should be hearing updates on those later this year. The movement seems to be picking up pace, and with two stores in now, it’s likely that many other stores will also succeed in unionizing. In the meantime, Apple is expected to announce updates to some products, including its best iPad, the iPad Pro, this month.