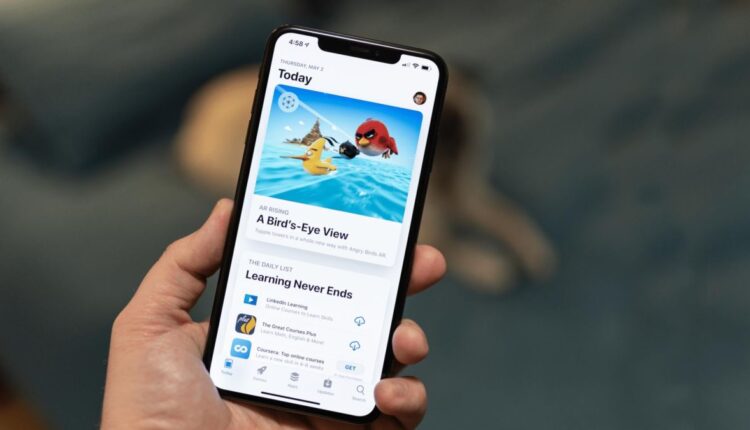 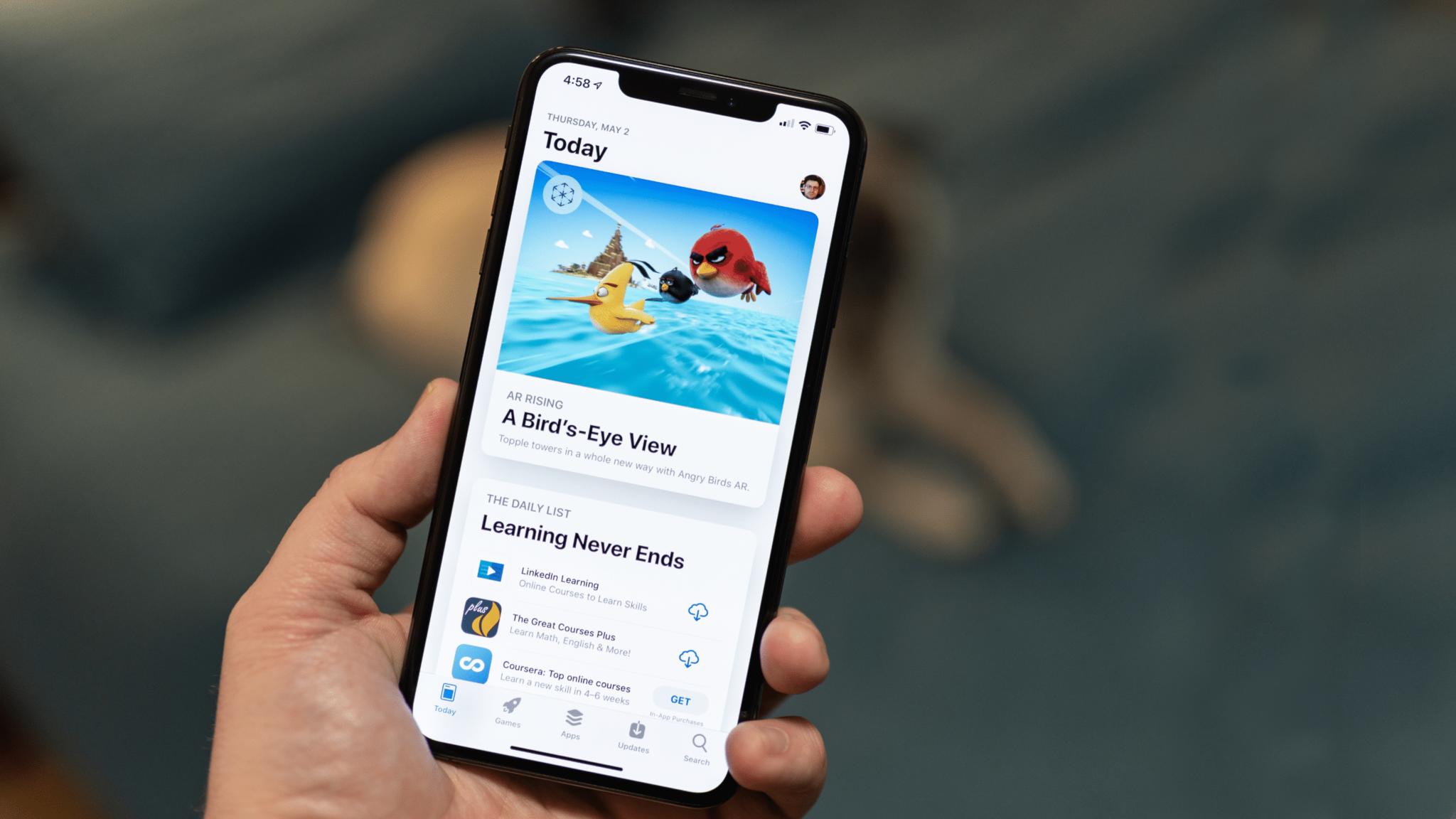 Apple’s controversial plan to show more adverts on its iPhone and iPad App Store’s has been met with criticism after just one day after users discovered a horrifying series of recommendations in the new paid ad slots.

Apple this week rolled out new ad placements in the App Store that allow developers to buy advertising space on the marketplace alongside the existing search ads, including a new space in the ‘You Might Also Like’ section at the bottom of individual apps.

Just one day in, several recommendations in extremely poor taste have been noted by users, including a gambling app for online video poker lumped in with therapy apps, and an advert for dating app Hinge in a listing for an app to help improve your relationships.

The most notable ads were highlighted by Basic Apple Guy on Twitter overnight.

“These App Store ads are something,” they wrote, highlighting just four examples. The most harmless placement offered an advert for California Psychics, one of many scam horoscope apps on the app store described as a Psychic Reading & Horoscope app at the bottom of a Disney+ Listing.

But it gets worse, Apple’s on Books app featured a listing for LiveFun:Adult Video Chat. Apple’s books app has an age rating of just 12+.

Worse still, A Gottman Card Decks app designed to “improve your relationship” through flashcards that help you get to know your partner better included a paid add for the dating app Hinge. Perhaps most egregiously, the Better Help app, again a 12+ age rated therapy app included a listing for Video Poker Vegas alongside recommendations for other therapy apps and teen counseling, presumably which can be used to help people overcome addiction.

Other users also baulked at the volume of spammy casino and gambling apps across other listings, “I looked at this tonight too. They’re everywhere,” noted one Twitter user.

Can you imagine having $48.2 billion cash on hand and YET still thinking “ah yes, those House of Fun Casino ads will grow our bottom line, let’s do it” pic.twitter.com/j1k6WT8i2HOctober 26, 2022

Apple’s App Store has already been subjected to criticism over search ads that let rivals place their ads as the top listing for search terms of competing apps such as Netflix at the top of a search for Disney+. This latest push is proving unpopular and downright distasteful after just 24 hours in circulation, and will likely be subject to tweaks and changes in the near future. We can only hope.