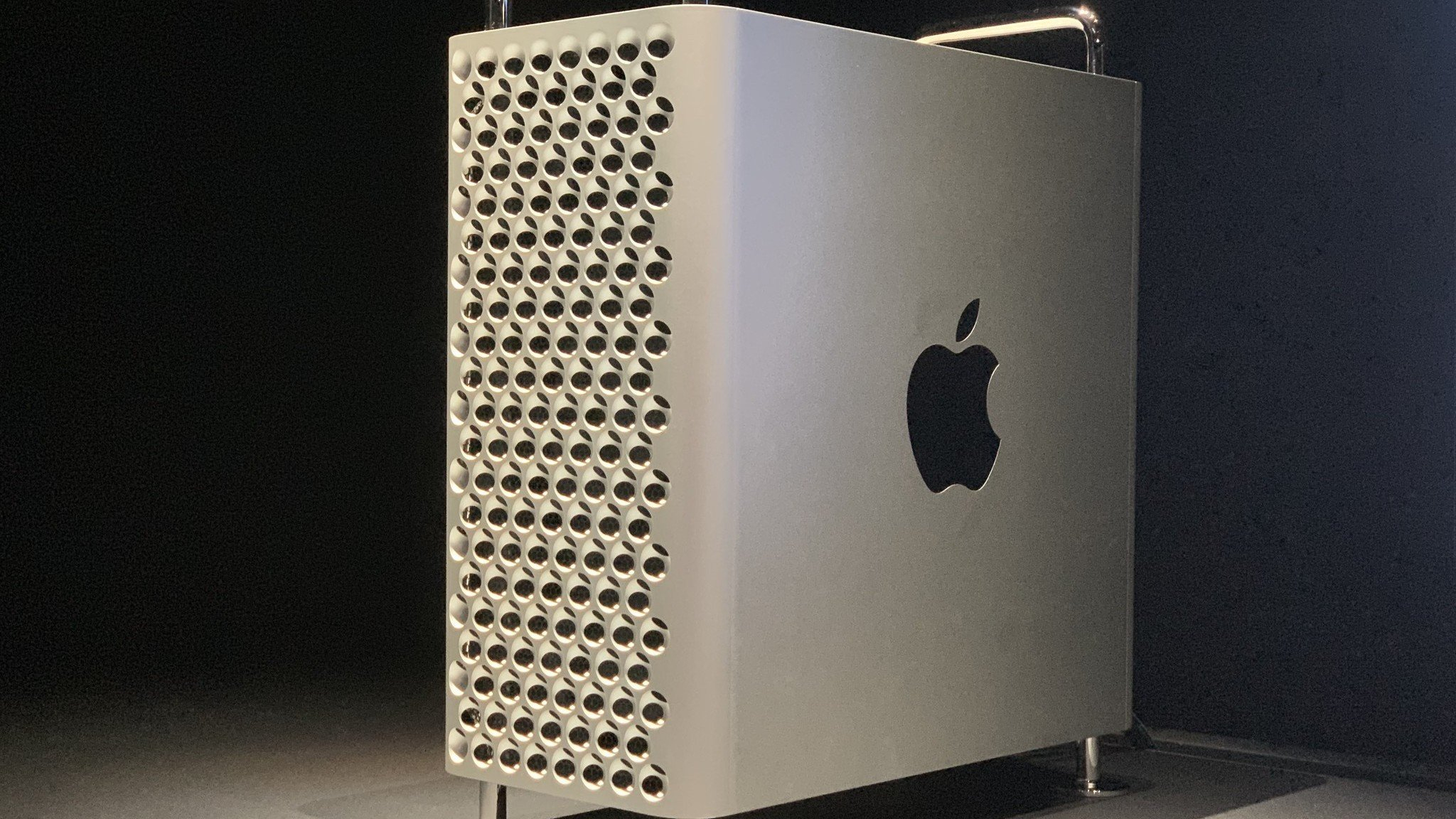 Apple kicked off the Apple Silicon transition in November 2020, dropping Intel’s chips to use its own in its Macs. Apple said they were looking at a two-year period to transition all of its Mac products to its own chips, which has already passed. Apple still has one last Mac refresh left — the Mac Pro.

The Mac Pro is supposed to be the most powerful Mac in Apple’s lineup, and while the Mac Studio gets close to it, there’s still a need for an Apple SIlicon treatment for the Mac Pro. Apple is working on it, but it appears we may not get a cosmetic upgrade with the refresh. Mark Gurman, in his latest Power On newsletter, said that the Mac Pro refresh is likely to stick to the existing design.

Same design, no user-upgradeable RAM for the Mac Pro

The Mac Pro has had a few iconic design iterations over the years, and since the Apple Silicon upgrade is going to be a big one, we were expecting design changes in addition to the hardware changes. However, it appears Apple is happy keeping the existing design that came with the 2019 Mac Pro. In a less surprising move, it won’t come with user-upgradeable memory either.

Gurman said in his newsletter, “As another disappointment, the new Mac Pro will look identical to the 2019 model. It will also lack one key feature from the Intel version: user-upgradeable RAM. That’s because the memory is tied directly to the M2 Ultra’s motherboard. Still, there are two SSD storage slots for graphics, media, and networking cards.“

No, Public School Teachers are Not Turning Their Students into Communists