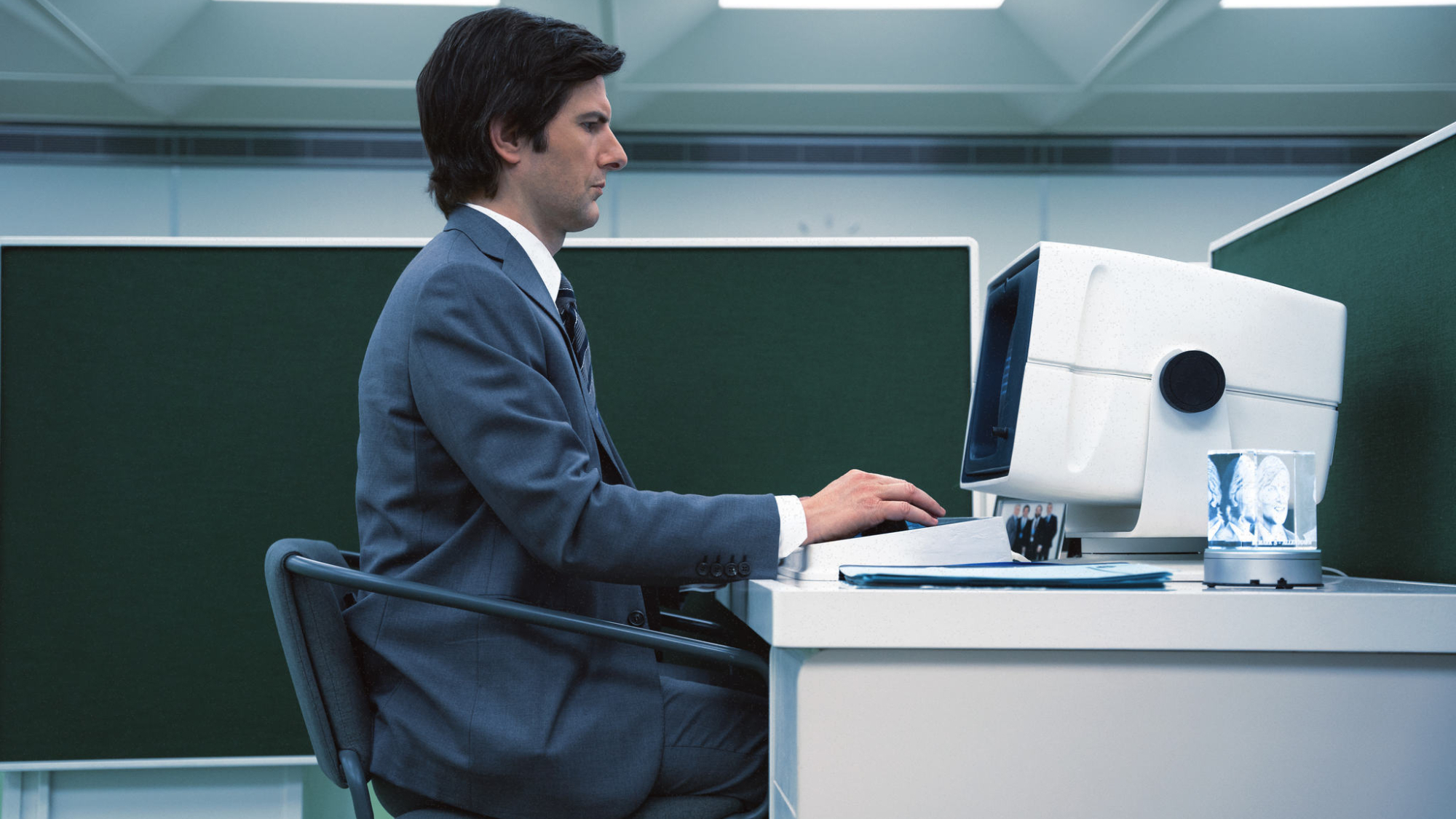 A new report says Apple and the city of Chicago have settled a lawsuit filed by the Cupertino company over a so-called Netflix tax that levies a 9 percent charge on streaming services.

Apple sued the city in 2018 over claims the city’s charges on streaming services violated the Constitution and the federal Internet Tax Freedom Act.

As reported by THR, Chicago adopted the revenue program in 2015, reinterpreting a long-standing tax program that levied a tax on tickets for recreational activities and concerts “to amusements that are delivered electronically,” specifically aimed at streaming services like Disney+ and Netflix, as well as Spotify and Apple’s own Apple TV+ streaming service, even though it hadn’t been unveiled at the time.

Chicago also faced lawsuits from streaming giants Netflix, Hulu, and Spotify but actually won those cases after an appeal court ruled there were no violations of the Internet Tax Freedom Act.

The Apple suit was put on hold while this case ran its course, and following its conclusion, Apple revised its case and tried again. However, a judge dismissed this case too and Apple has chosen not to pursue it further. As the report notes, this avoids “a ruling that could’ve set a precedent that the revenue program is legal.” According to the report and figures from Bloomberg, the city earned $30 million from the tax on streaming services last year.

The report says that Apple and Chicago have reached a settlement in the case, the terms of which were not disclosed.

Apple continues to invest in its slate of original streaming content on Apple TV+ and has enjoyed several new breakout hits with shows like Severance, Pachinko, Black Bird, and more. Building on the original success of its fledgling shows such as Ted Lasso. The service is available on all of Apple’s best iPhones, iPads, Macs, and more.