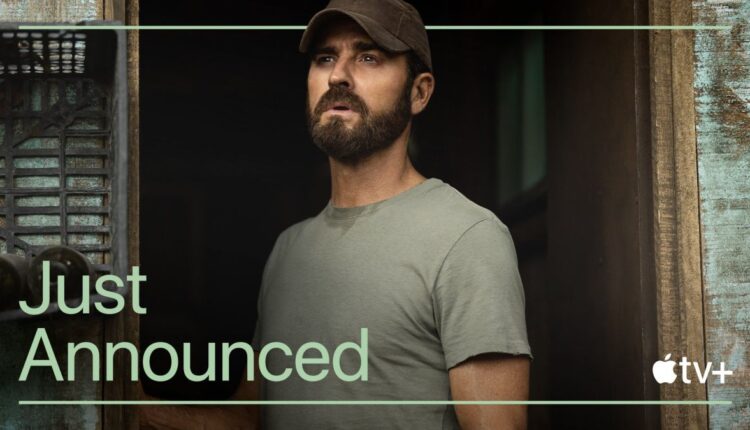 We have a release date for season two of The Mosquito Coast!

In a tweet, Apple TV+ announced that the second season of the adventure drama series will premiere on the streaming service on Friday, November 4.

As previously reported, Apple renewed The Mosquito Coast for a second season back in June of 2021, but it’s taken almost a year and a half to actually get that second season out the door.

If you haven’t seen the official trailer for the series, you can check it out on YouTube below:

The second season of The Mosquito Coast will continue to follow the story of Allie Fox, an inventor “who uproots his family for Mexico when they suddenly find themselves on the run from the US government.”

From award-winning novelist Neil Cross, and based on the best-selling book by Paul Theroux which celebrates its 40th anniversary this year, “The Mosquito Coast” is a gripping adventure and layered character drama following the dangerous journey of a radical idealist and brilliant inventor, Allie Fox (played by Justin Theroux), who uproots his family for Mexico when they suddenly find themselves on the run from the US government.

Season two of The Mosquito Coast will premiere on Apple TV+ on Friday, November 4. If you want to enjoy the series in the best quality possible when it does, check out our list of the Best TVs for Apple TV 2022 and our review of the latest generation of the Apple TV 4K.

By declaring a killer ‘mentally ill,’ officials dodge all accountability