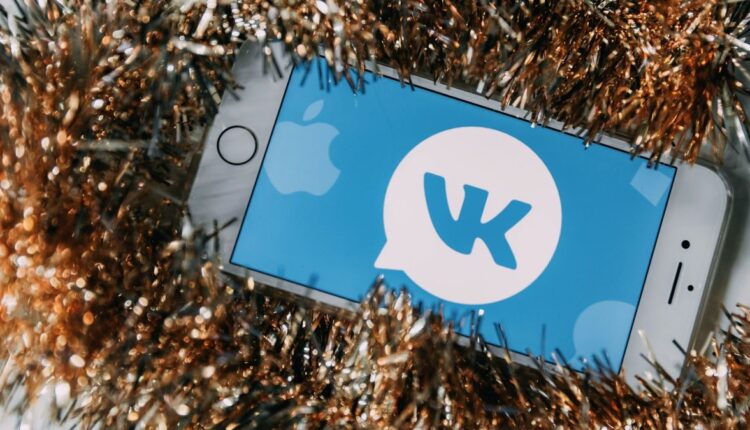 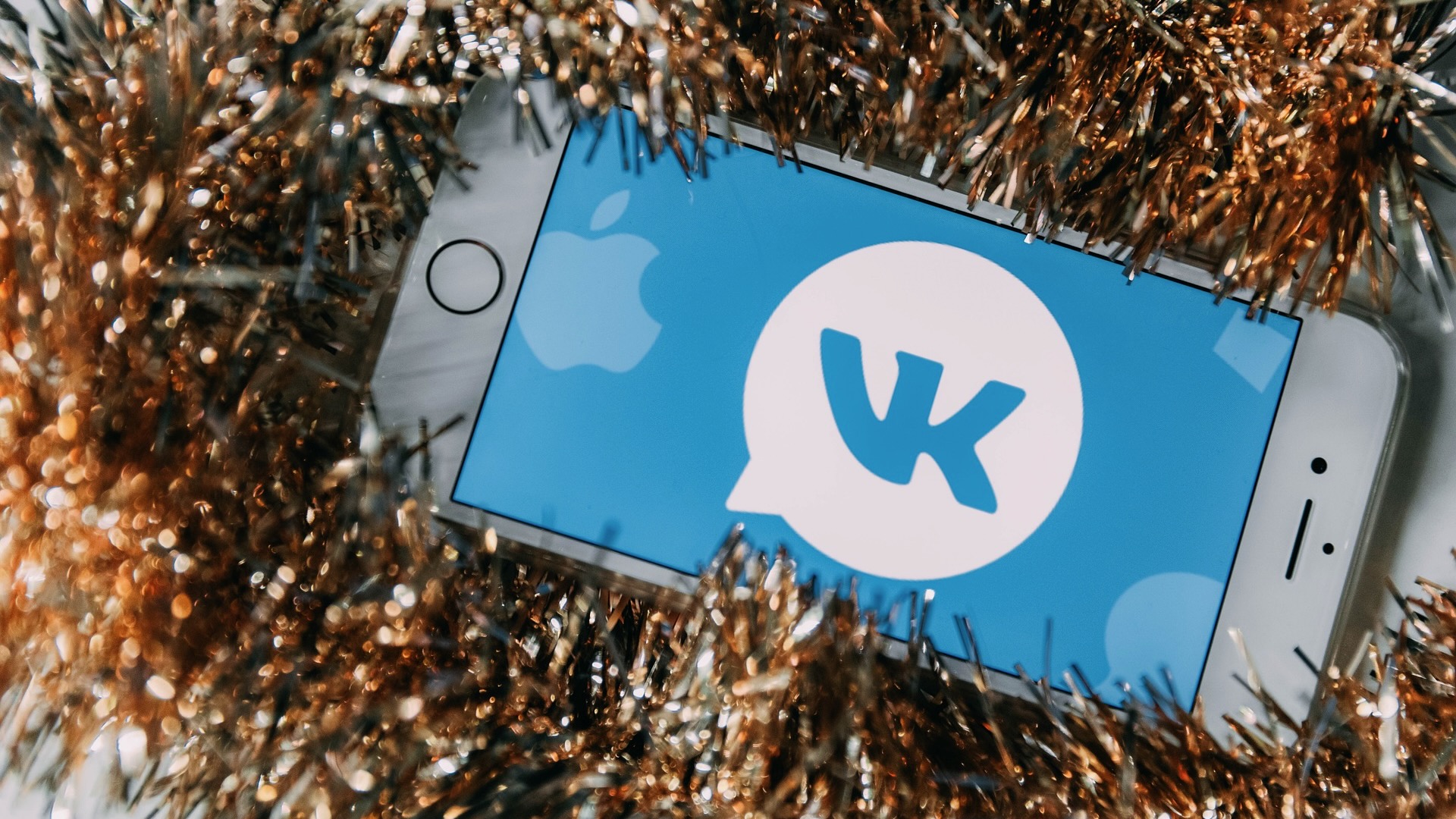 Russia’s version of Facebook, VKontakte, is no longer available in the Apple App Store. The move comes after the U.K. imposed sanctions on Russian oligarchs over the ongoing war with Ukraine. The news was first announced by VK, the technology conglomerate behind the network, and confirmed by The Verge.

In a statement on the VK website, the company notes its apps are now “blocked by Apple.”

To The Verge, a VK spokesperson explains: “These apps are being distributed by developers majority-owned or majority-controlled by one or more parties sanctioned by the UK government,” Dema said in a statement. “In order to comply with these sanctions, Apple terminated the developer accounts associated with these apps, and the apps cannot be downloaded from any App Store, regardless of location. Users who have already downloaded these apps may continue to use them.”

In response to sham referendums

Earlier this week, the U.K. government began implementing sanctions affecting 23 executives at Gazprombank, a Russian bank tied to VK. The move is in response to sham referendums Russian is holding in parts of Ukraine it controls.

According to The Verge, VK is Russia’s second-largest internet company after Yandex, the country’s version of Google. Independently created in 2006 by Pavel Durov, VK is now primarily controlled by entities loyal to the Russian government led by Vladimir Putin. Durov later went on to make Telegram.

Since Russia invaded Ukraine this spring, the country has primarily blocked several American social media sites, including Instagram, Facebook, and Twitter. In turn, the U.S. and other countries have sanctioned Russian-government-affiliated companies and individuals.

With Apple removing VK properties from the App Store, users no longer have access to VKontakte, and other apps like Mail.ru, VK Music, and Youla classifieds.

According to Reuters, Putin is expected to officially declare four partially occupied provinces in Ukraine as part of Russia in the coming days. The expected move comes after Russia-backed authorities held referendums not recognized by much of the International community in Donetsk, Zaporizhzhia, Kherson, and Luhansk over the past five days.