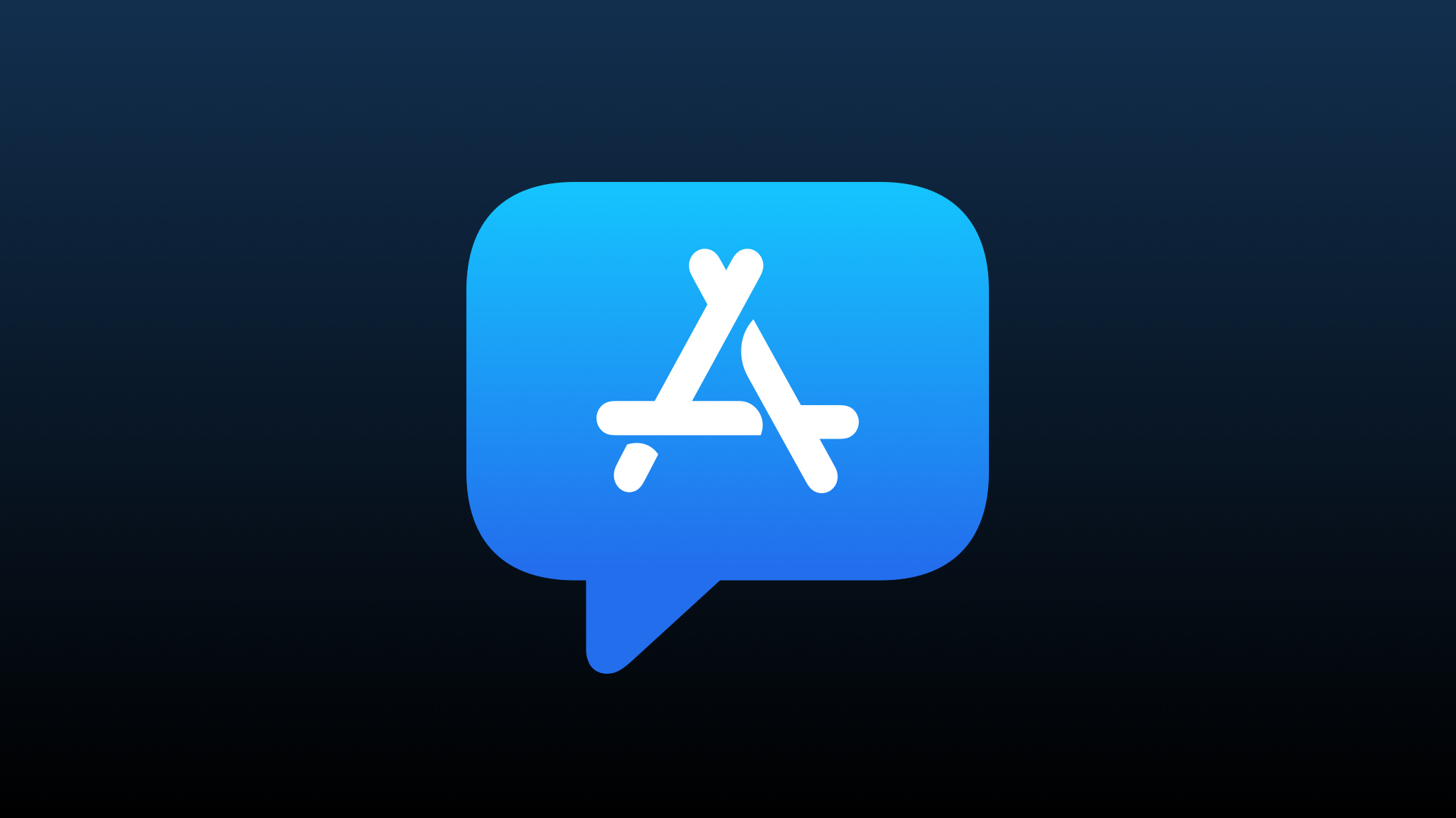 It claims to give a “voice to small technology companies.” Behind the scenes, however, The App Association is financially supported by the largest technology company in the world, Apple, according to Bloomberg (opens in new tab).

Known as ACT, the group has confirmed that more than half its funding comes from the iPhone maker. Former employees say the actual percentage is higher. And though ACT says it’s not “holden” to Cupertino, its lobbying agenda “tracks closely with Apple’s,” and critics note the organization’s lobbying efforts aren’t always in line with the app developers it claims to support.

Whether Apple’s relationship with ACT is right or wrong depends on who you ask. Regardless, it’s a perfect example of large technology companies using outside groups to promote their agenda in Washington, and beyond.

Representing more than 5,000 app makers and connected device companies, ACT claims members in allEuropean Union countries and the 435 congressional districts in the United States. The association uses its skillset to provide resources and tools to its members and keep them informed of changing rules, regulations, and best practices.

ACT representatives also regularly testify in Congress, which perhaps is why its connection with Apple is most under scrutiny.

For example, Rick VanMeter, who represents rival developer group Coalition for App Fairness (opens in new tab), calls ACT’s connection with Apple highly deceptive. He explains, “When you pretend to be something that you’re not in order to make a point, that’s bad for the lawmaking process,”

Epic Games, Inc., which has had various run-ins with Apple in recent years and is a member of the Coalition for App Fairness, agrees. Earlier this year, Epic’s CEO, Tim Sweeney, took to Twitter and called ACT “Apple’s fake ‘small app developer’ lobby.”

Though Apple hasn’t responded to Bloomberg about its story, ACT is firing back. President Morgan Reed says the organization isn’t a front group for Apple, saying thoughts like don’t “pass the laugh test.”

They explain, “Our job is to make sure we’re paying attention to the way that government can have an impact, unintended or otherwise, on all of those small businesses making cool software products.”

Further, Reed and other ACT executives told Bloomberg its policy positions are solely based on the preferences of its members with no direction from Apple. Still, Apple’s positions are taken into account.

ACT’s executive director, Chelsea Thomas, believes knowing what all the tech players think is essential. Thomas, who was once a lobbyist on Apple’s government affairs teams, explains, “Understanding what bigger players in the ecosystem are thinking on policy issues is important to us to understand where the conversations are going,” Thomas said.

Though Bloomberg’s report almost certainly is turning a few heads, it should be noted ACT hasn’t hidden its connection with Apple, which isn’t even its only corporate sponsor. The organization’s website lists Verisign Inc., AT&T Inc., Intel Corp., and Verizon Communications Inc. as also being involved.

The sponsorships, according to ACT, “allows us to develop industry leading initiatives like Know What’s Inside®, the Privacy Dashboard, and developer bootcamps while publishing reports and white papers that inform the public and policymakers about the rapidly growing mobile marketplace.”