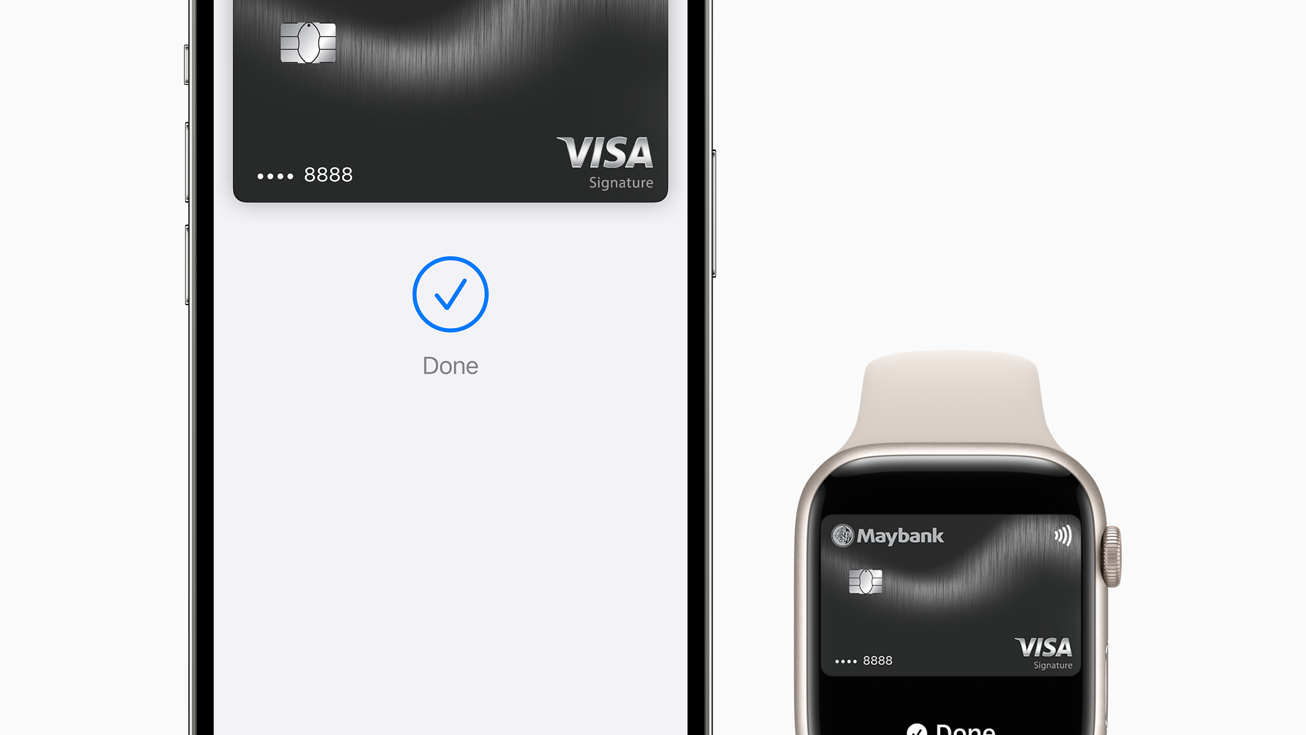 Apple Pay is finally available in Malaysia, the company has announced this week.

“Apple today announced customers in Malaysia can now use Apple Pay with their iPhone, Apple Watch, iPad, and Mac,” the company stated in a press release (opens in new tab)on Tuesday.

It means all of Apple’s customers in Malaysia will have the opportunity to pay more securely and swiftly for goods and services both in stores and online at thousands of retailers in the country.

Jennifer Bailey, Apple’s vice president of Apple Pay and Apple Wallet, said the company was “delighted to bring Apple Pay to Malaysia” and says that “users will love the convenience and security of using Apple Pay.”

Apple has not yet released an exhaustive list of supporting banks and outlets but says that “the most popular banks, merchants, and our customers’ favorite apps” will all support Apple Pay. Specifically, it says that AmBank, Maybank, and Standard Chartered Bank are supported, with American Express support coming later this year. Notable supporting retailers and merchants include KFC, Maxis, Machines, McDonald’s, Mydin, Pizza Hut, Starbucks, U Mobile, Uniqlo, Village Grocer, and Watsons. Online, Shopee, Sephora, Atome, and Adidas all now support Apple’s convenient online payment solution.

It means that Apple Pay is now available in more than 60 countries and regions and with more than 10,000 banks worldwide.

Apple Pay lets users quickly and securely pay for goods and services using devices like the iPhone 13 and Apple Watch Series 7, using biometrics to secure their payments through Face ID and Touch ID. Apple Pay support will also up future opportunities for Express Transit support on public transport networks in the country.

The news of Apple Pay’s rollout in Malaysia has been met with delight online, with customers celebrating the end of an eight-year wait. Apple Pay was first unveiled by the company in October 2014 alongside the iPhone 6.

Sony’s AirPods Pro alternatives are $50 off at Amazon