Apple may have cut M2 MacBook Pro orders by 30%, processor the only main upgrade 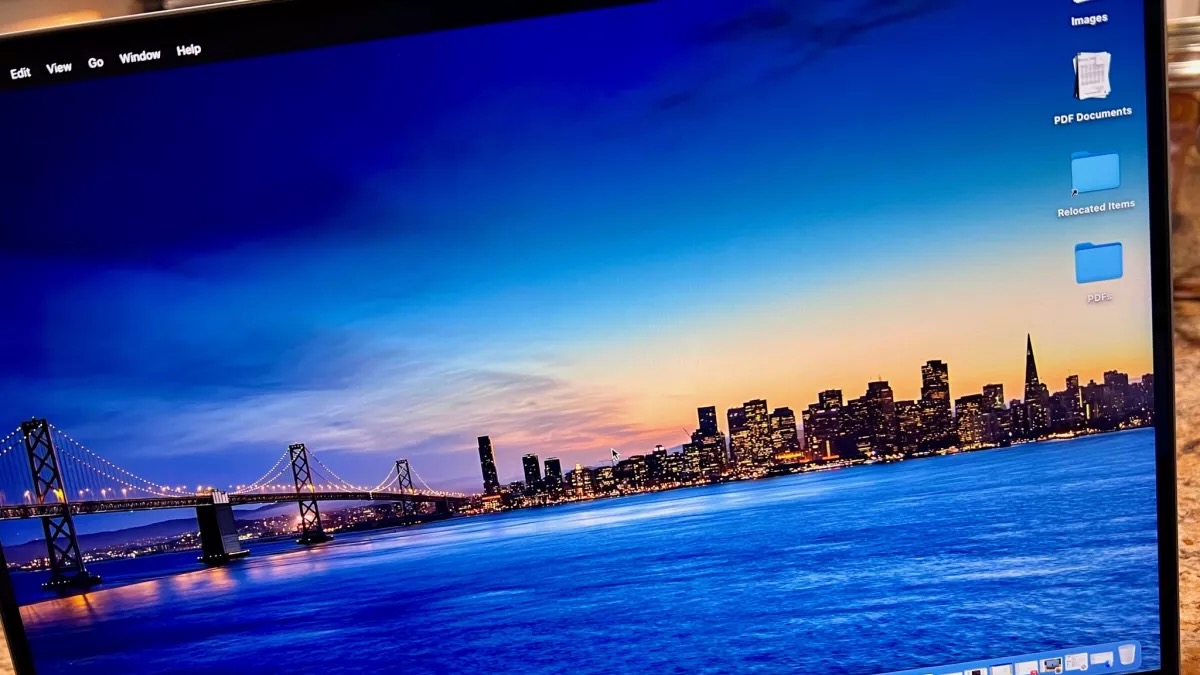 A new report claims that Apple’s anticipated M2 MacBook Pro may have seen its orders cut by up to 30% ahead of Q4, a stark warning of significantly reduced demand.

Kuo says this is an unusual move ahead of peak season and a new product going into mass production that signals “demand is significantly lower than Apple’s expectations.”

Kuo cites the economic recession and the decline in work-from-home demand as the main reasons for the order cut, negatives that will persist for at least 6-9 months.

Reiterating previous reports, Kuo says the new processor, expected to be upgrades on the M2, is the only main upgrade, also limiting demand.

Kuo also notes that stock of the current M1 MacBook Pro (2021) is now significantly better, with favorable shipping times owing to a “marked decline in demand.”

Kuo says Apple is cutting shipping alongside its rivals but that its order cut “is smaller than those of its competitors.” Ahead of today’s iPhone event, Kuo says that the move shows “Apple’s high-end product demand is not immune to the economic recession/inflation” and that investors should also pay close attention to whether demand for the iPhone 14 Pro is similarly affected.