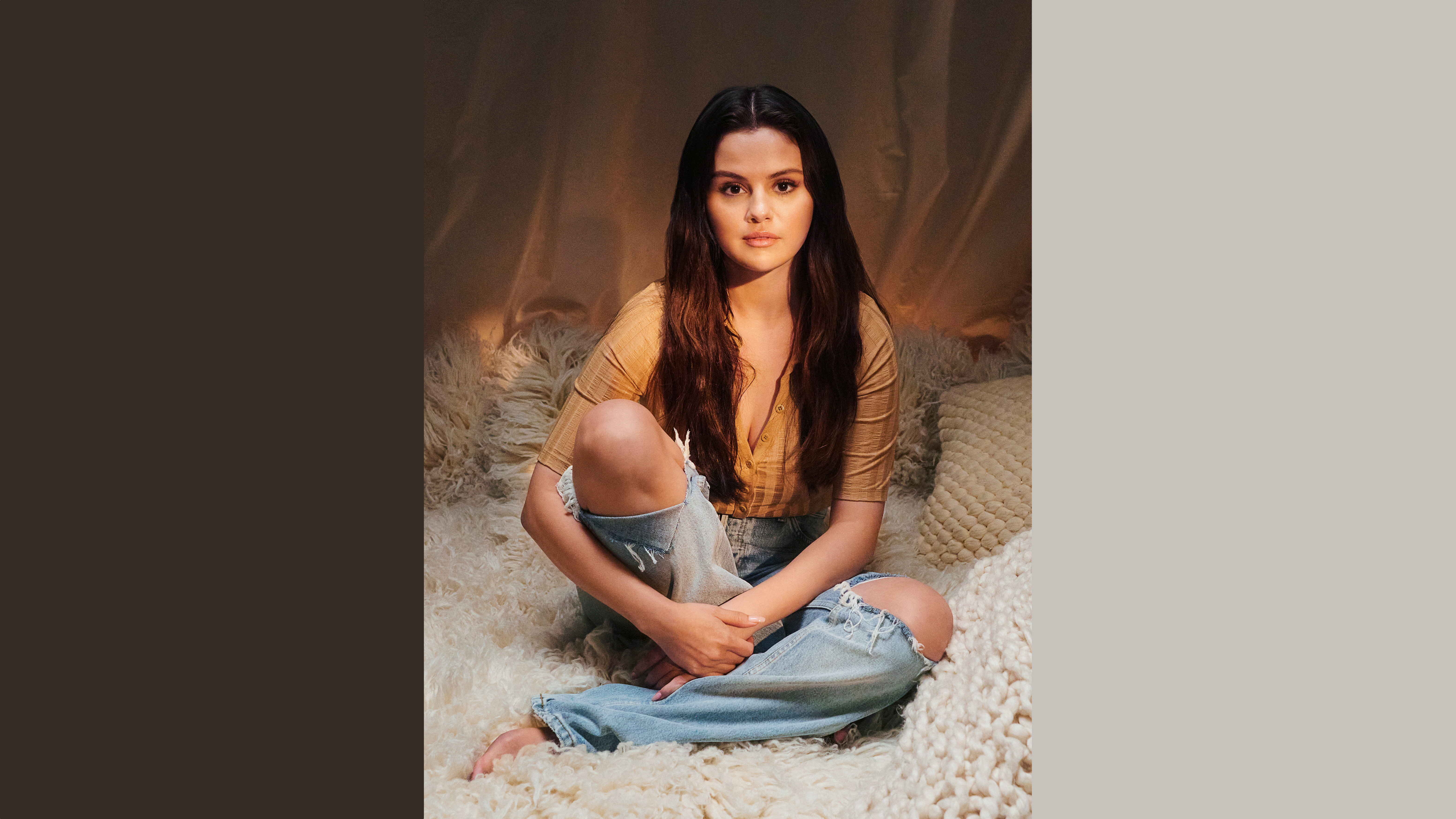 Selena Gomez is about to make her Apple TV+ debut.

Today, Apple announced that it has landed a new documentary about Gomez called Selena Gomez: My Mind and Me. The documentary, which will be directed and produced by Alek Keshishian, will follow six years of the singer, songwriter, actress, producer, entrepreneur, and activist’s career. Keshishian had previously directed Madonna: Truth or Dare, “one of the most influential films of its genre.”

“After years in the limelight, Selena Gomez achieves unimaginable stardom. But just as she reaches a new peak, an unexpected turn pulls her into darkness. This uniquely raw and intimate documentary spans her six-year journey into a new light,” a press release reads.

The project marks the second time that Apple has worked with Lighthouse Management + Media and Interscope Films. The companies had previously worked together on Emmy Award-nominated documentary Billie Eilish: The World’s a Little Blurry.

When will Selena Gomez: My Mind and Me premiere?

It’s currently unknown exactly when Selena Gomez: My Mind and Me will premiere on Apple TV+. It doesn’t appear that production has started yet, so we can most likely expect the documentary to debut in 2023 or even 2024.

“As a recording artist, Gomez has sold more than 210 million singles worldwide and amassed over 45 billion global streams of her music. This year, she received a Grammy nomination for her first all-Spanish EP and an Emmy nomination for her role in the critically-acclaimed series “Only Murders in the Building,” in which she stars opposite Steve Martin and Martin Short,” the release reads.

In order to watch the documentary, you’ll need to be an Apple TV+ subscriber. Apple TV+ is available for $4.99 per month or as part of any of the Apple One subscription bundle tiers. If you want to enjoy the movie in the best quality possible, check out our review of the Apple TV 4K and our list of the best TVs for Apple TV.

If Harry and Meghan attack royals again, Charles should…

The Super Mario Bros. Movie is getting a Nintendo Direct on…

The Super Mario Bros. Movie is getting a…