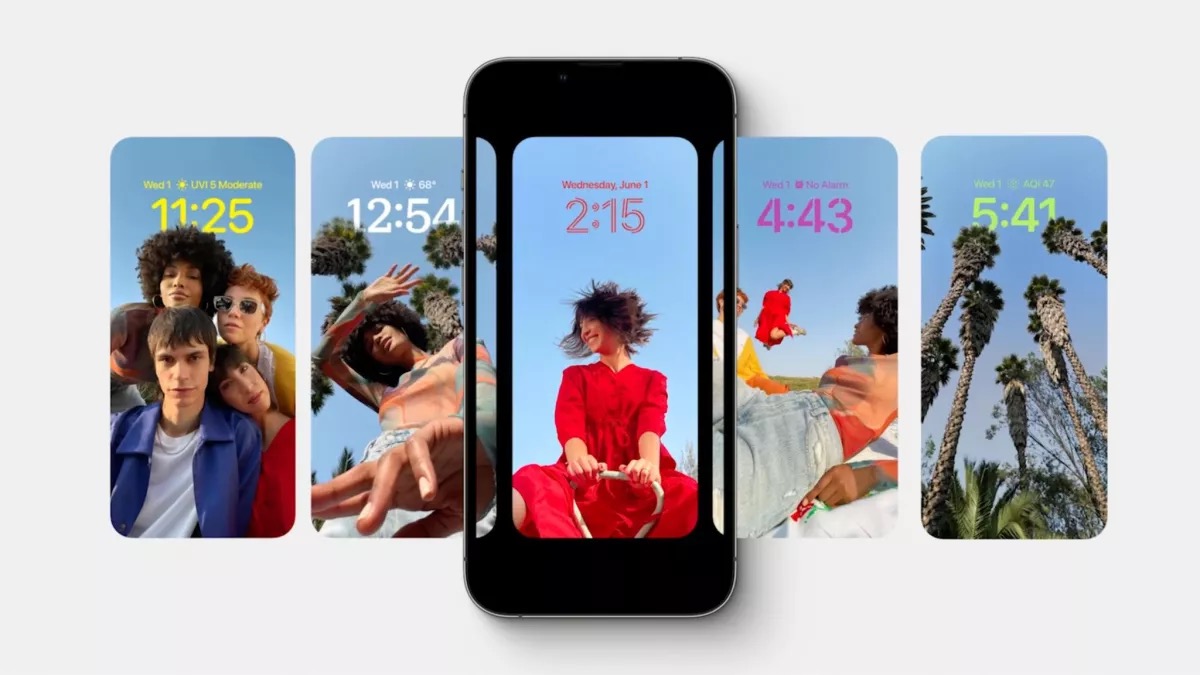 Apple’s newly released iOS 16 beta 4 update has made a couple of changes to the way some new iMessage features work — and one of them, in particular, is a strange one.

With this new beta, made available to developers today, any iMessage that has been edited now displays a list of the changes that were made. This edit log is available to both the sender and recipient of the message. As many have pointed out, that decision effectively makes editing iMessages a pointless addition because anything sent in error will still be visible.

People editing messages can now only do so five times before being locked out, too. The ability to edit iMessages was a big feature addition when iOS 16 was announced last month.

But wait, there’s a workaround

Those who find themselves with an iMessage in need of an edit could now be better served by simply deleting the message and having another try. This latest beta does come with more bad news in that regard, however. While previous betas gave senders of messages up to 15 minutes to undo the action, beta 4 appears to have reduced that to just two minutes.

Now is a very good time to remind everyone that this is still a beta update, however. Anything and everything is liable to change between now and the final updates being pushed to users worldwide. However, the addition of a log doesn’t seem like something Apple did by accident, whereas the reduction of the window for message deletion could be something that changes in the next beta.

Apple is expected to make its best iPhone software available to the public later this year, in or around September. That’s also when we expect Apple to announce its new round of iPhones, too.

The iPhone 14 lineup is set to be announced and released in September, with four new handsets on the horizon; two 6.1-inch and two 6.7-inch devices will debut if the rumors are correct.