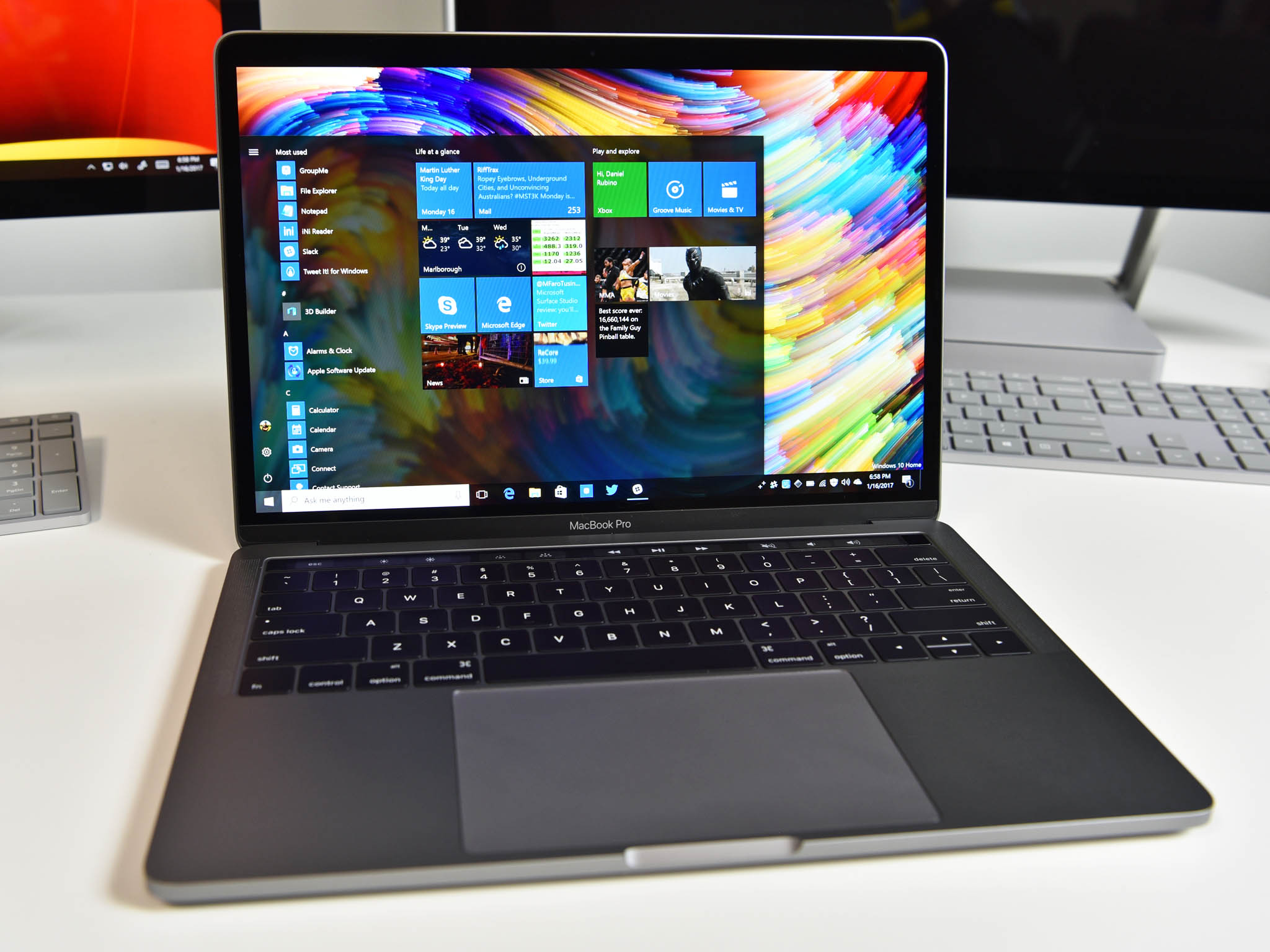 If you’re one of the unfortunate people who need to run Windows on your (Intel) Mac and have been suffering from Wi-Fi issues, you’re in luck — a new update might help.

Apple has now released Boot Camp 6.1.16 for Intel Macs, with the update said to improve Wi-Fi issues as well as fixing problems that some people had with making Bluetooth work properly.

The new update, first reported by MacRumors, says that it “introduces WiFi WPA3 support” while also fixing a Bluetooth driver problem. That problem was a particularly nasty one because it often occurred when users were trying to resume from Sleep or Hibernation, two things that Intel Macs can be a bit weird about at the best of times.

Boot Camp users can update their software now, and probably should whether they’re having issues or not. This only applies to Intel Mac owners, of course, with Boot Camp and Windows not being compatible with Apple silicon Macs. That’s a shame, to be sure, because even Windows should benefit from the speed offered by Apple’s chips.

People running Apple silicon Macs have to use virtualization software to do so these days, something that is less than ideal for those who have used Boot Camp for years.

While Apple silicon undoubtedly allows Apple to make the best Macs it’s ever sold, the lack of native Windows support is still problematic for people who need it for work and play — the macOS gaming situation is still lacking, to say the least.

Apple has largely finished its transition away from Intel and towards chips that it designs itself and has TSMC produce. The Mac Pro is the one holdout, but that too is expected to jump to Apple silicon sooner rather than later. Reports suggest that an M2 Extreme chip is waiting in the wings, but no firm release window has been shared.

Petrolheadonism Live is back at Knebworth for 2022