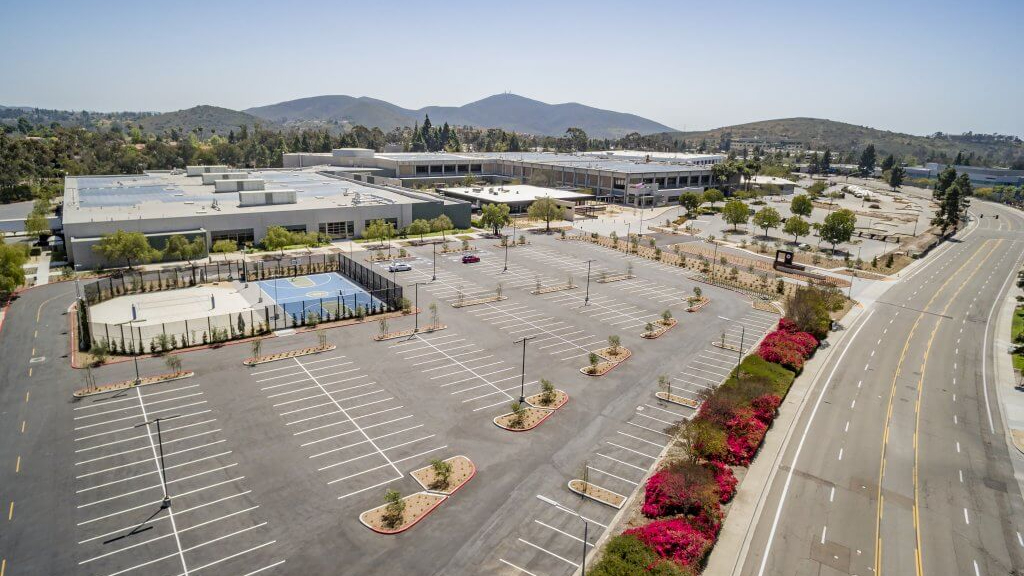 Apple is expanding into San Diego with the purchase of a $445 million seven-building campus that was formerly the home of HP.

The deal is thought to be Apple’s first purchase in the city, where it has previously leased buildings. Apple is set to employ 5,000 workers locally by 2026.

In a statement, Apple said the company was “thrilled to continue investing here as we expand our world-class teams.”

The Tribune cites deeds Tuesday naming Apple as the buyer of the 67-acre campus. The campus, located at 16399 West Bernardo Drive, San Diego, was owned by HP until September 2016, where the company had operated since 1968. The site has undergone an $80 million campus-wide renovation including a new professionally managed cafe, fitness center, outdoor amenities, and collaboration spaces, as well as multiple sports courts. The seven-building complex covers more than 809,000 square feet.

As today’s report notes, Apple has primarily focused on making cellular modem processors for its best iPhones including iPhone 13 in the region as it bids to ditch its reliance on Qualcomm. The report says the purchase could signal Apple moving beyond this scope, with job openings for the region now listing software, data science, and other non-hardware posts.

Apple continues to expand its operations at home and abroad. This week it also emerged that Apple is expanding its operations in Israel with a new Jerusalem development center that will be home to work on future Mac processors.

However, the company is also tempering some of its spending looking ahead to 2023 as the prospects of global financial challenges continue to loom large. As reported last week, Apple is expected to give some teams a lower-than-expected budget for 2023, curbing spending growth and freezing hiring in some parts of its business.

Developers can now sign up for August’s App Store sessions