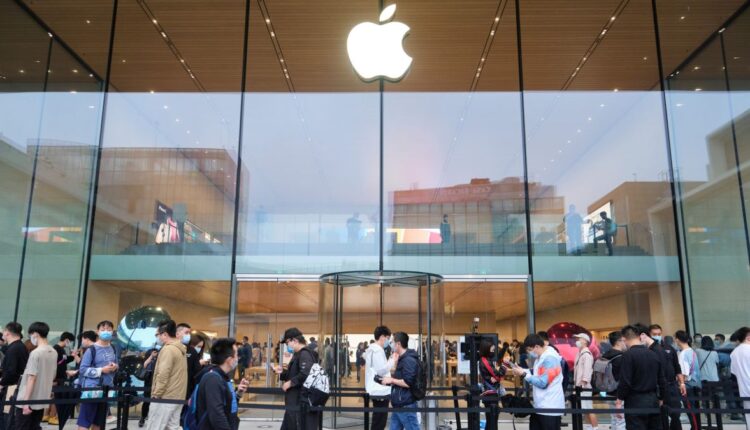 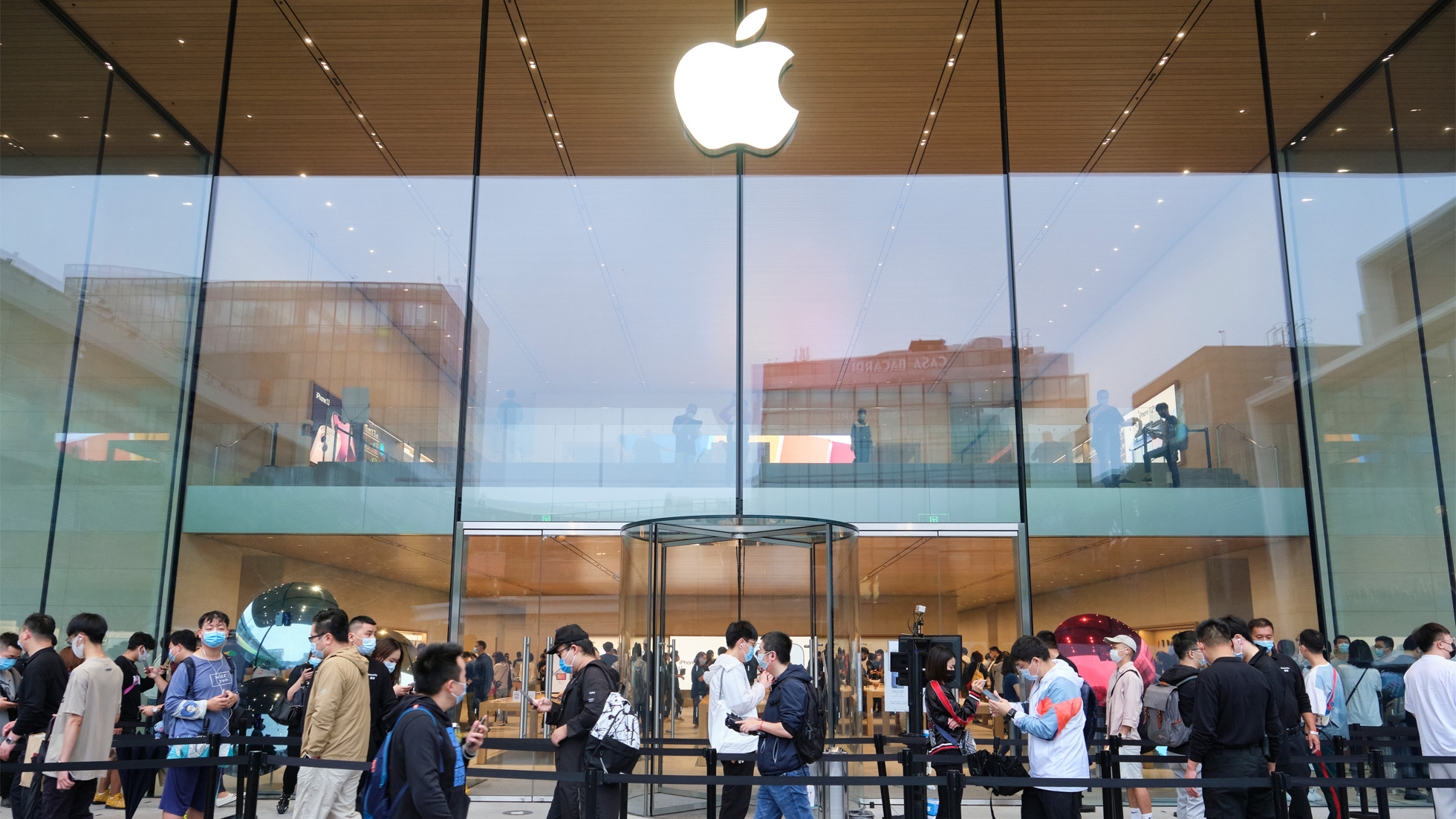 Apple is just giving this one to the union lawyers.

As reported by Bloomberg, the company announced a slew of new benefits for employees this week including financial support for educational classes and health care. Unfortunately, those benefits will not be offered to employees at the company’s sole unionized location in Maryland.

The company says that they are unable to give the new benefits to employees at its Towson Apple Store because they need to negotiate for them “via the collective bargaining arrangement that comes with a union.” Apple is apparently not alone in that kind of approach to having a company that is both union and non-union.

Excluding unionized stores from new benefits has also been a flashpoint in the labor dispute at Starbucks Corp., where about 250 cafes have voted to unionize over the past year. Starbucks rolled out a series of new perks at nonunion stores, including raises and student-debt coaching, while saying that it can’t legally provide them unilaterally to sites with union activity.

What are the new benefits being withheld?

The new benefits being offered to non-union employees include the company paying for some tuition for outside education, a free membership with Coursera, and new health care plan that waives co-pays with certain doctors.

The timing of the announcement is certainly suspect as employees in Oklahoma City are about to vote on unionization. Wilma Liebman, the chair of the National Labor Relations Board, said that “it’s hard to see how they could come up with a legitimate reason for the timing other than to influence the outcome of the election.”