Apple is planning to ditch Qualcomm and Broadcom for its own Wi-Fi, Bluetooth, and 5G chips 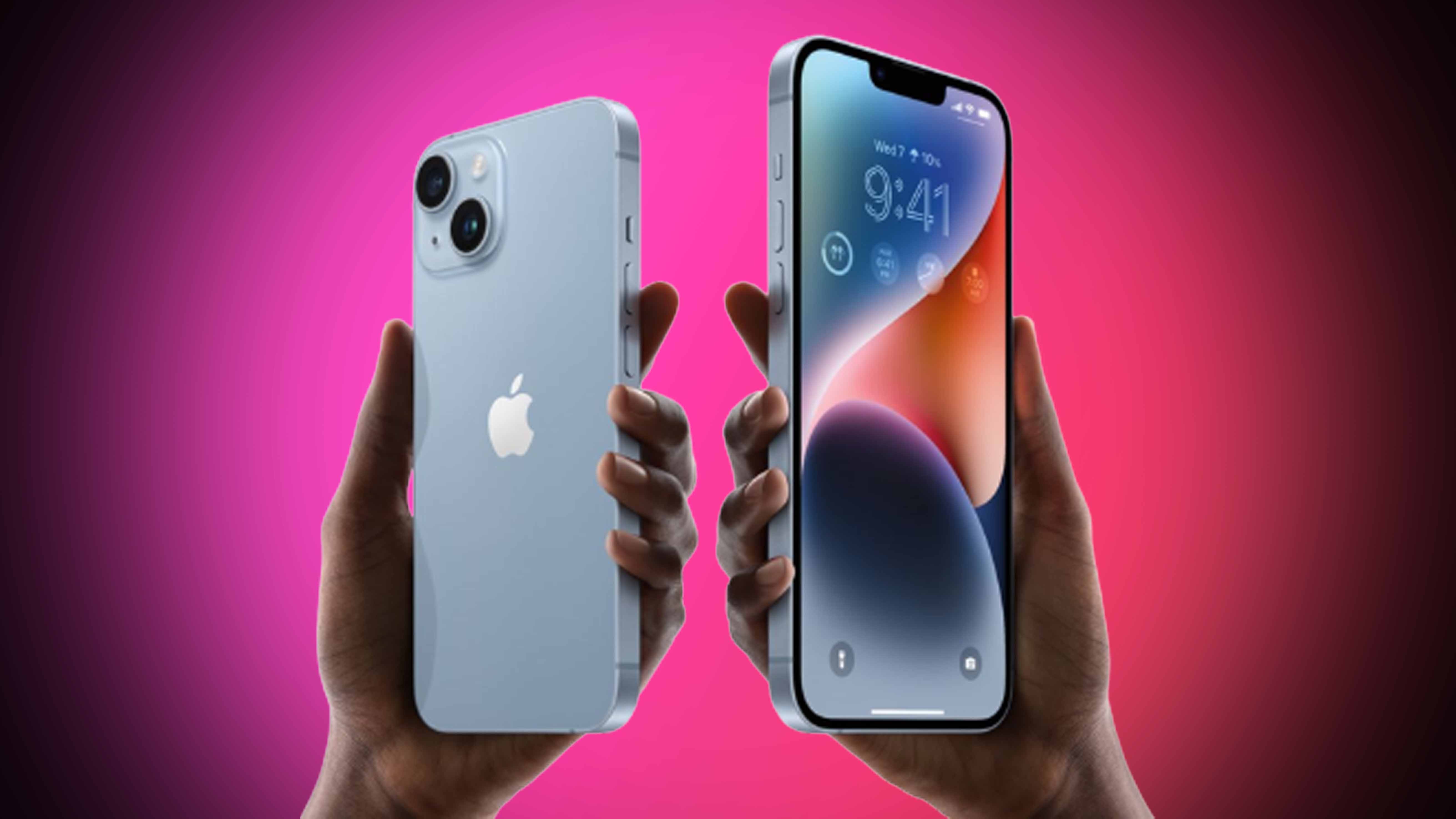 Apple is reportedly looking to phase out the use of Qualcomm and Broadcom chips in its products in favor of its own in-house modem, WiFi, and Bluetooth chips.

As reported by Bloomberg, the company will be “dropping a key Broadcom Inc. part in 2025, according to people familiar with the situation.” That Broadcom part is reportedly the combined Wi-Fi and Bluetooth chip that the supply partner has been making for the iPhone for years now.

According to the report, Apple is looking to replace Broadcom’s chip with its own in-house processor that seeks to handle both wireless technologies for its smartphone. If successful, Apple will move another processor in-house, something that it has been consistently doing across its entire product lineup — the most recent example of this is Apple’s switch from Intel to its own in-house chips for the Mac.

No one is safe anymore

In addition to switching from Broadcom for its Wi-Fi and Bluetooth chip, the company is also rumored to be switching from Qualcomm to its own 5G modem to power the cellular connectivity in future iPhones. Apple was originally rumored to be making such a switch as soon as this year, but the project has been delayed to at least 2025.

According to the report, the company is working on a future chip that could combine Wi-Fi, Bluetooth, and cellular into one chip to power all kinds of wireless connectivity.

The move would allow Apple to have more control over the design and production of its devices, and potentially save the company a ton of money in licensing fees. If such a switch happens, it could have significant implications for Qualcomm and Broadcom, which have long relied on Apple as a major customer. Both companies are expected to see a decline in revenue if they lose Apple’s business.

Apple, Broadcom, and Qualcomm all declined to comment on the report.

Russian 2016 election disinfo did nothing but drive liberals mad