Apple is no longer signing iOS 15.5 for the iPhone 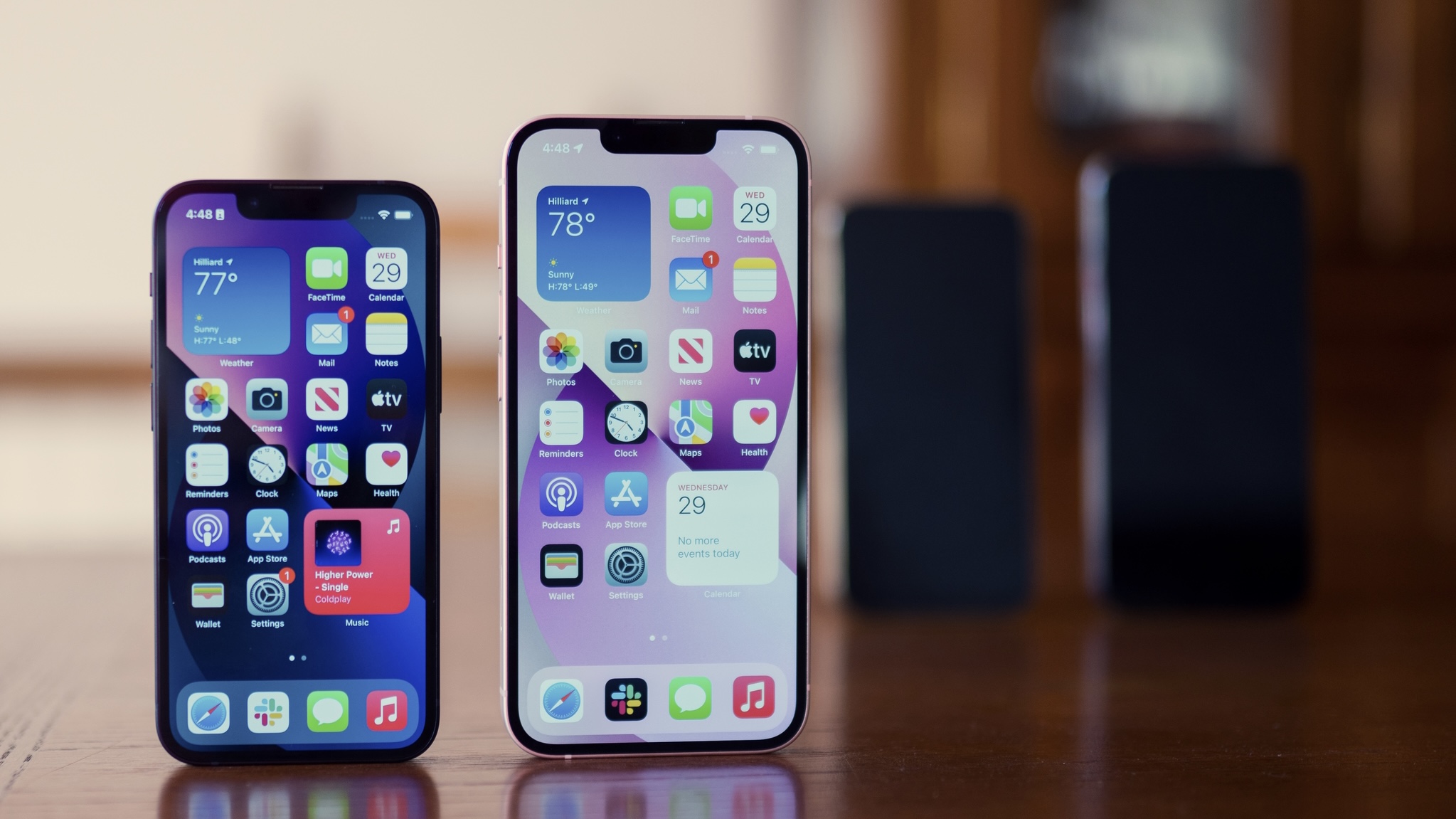 Apple has stopped signing iOS 15.5, meaning that it is now blocking downgrades to that version of iOS on the iPhone. This means that anyone who wants to install a version of iOS must now install iOS 15.6.

Apple is known to stop signing older versions of iOS as it releases newer versions in order to make sure that users are running the latest version of Apple’s software for the iPhone. Newer versions of each software not only include new features and bug fixes but performance improvements and security updates as well.

Now, anyone who attempts to restore an iPhone will have only iOS 15.6 as Apple is now blocking downgrades to iOS 15.5. Those who are on the developer and public beta train can, of course, still install the latest iOS betas.

While some do enjoy the option of downgrading to an earlier version of iOS as a backstop to issues with a newer version of the software, that opening is usually short. If you are running iOS 15.6 and experiencing issues, you’ll need to wait until Apple releases a newer update.

iOS 15.6 is the latest public version of iOS 15. The latest version fixed a number of issues and also added a new feature to the TV app that allows users to pause, rewind, and fast-forward a live sports game:

iOS 15.6 is available for users to download now if they are running the public version of iOS. Developers and public beta testers, of course, have access to iOS 16.