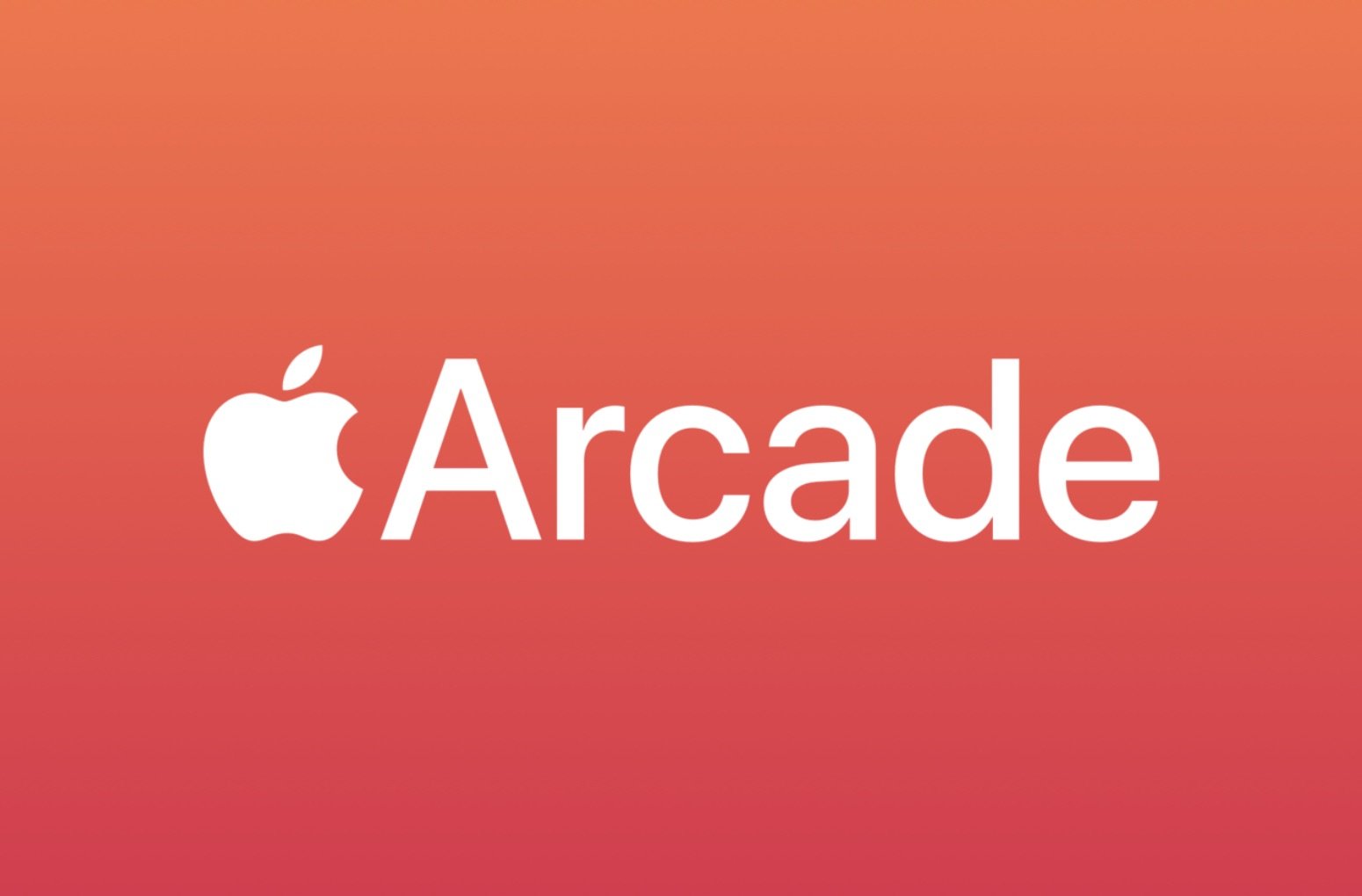 Apple has added a ‘Leaving Arcade Soon’ tag to Apple Arcade, as the initial contracts it struck with game developers to host their games have now come to an end.

As reported by MacRumors, Apple added the new section, which includes 15 games from the service, earlier this week.

As you might expect Apple hasn’t provided any details about why this has happened, but “an inside source” told MR that the move was a result of the initial contracts signed by Apple with game developers coming to an end.

The end of the line

The report notes that Apple signed three-year deals with a number of developers when the service first launch, paying developers a fixed fee and royalties while they were hosted exclusively in Apple Arcade, the company’s monthly subscription gaming service.

Now, some of those contracts are coming to an end and Apple is choosing not to renew those deals. It means any games left out in the cold will simply return to live on the App Store, but Apple Arcade users won’t be able to play them using their subscription service.

The move is really the result of the usual course of streaming and library contracts, and is no different to a movie leaving Netflix or a game leaving Xbox Game Pass – though the latter does offer a discounted window to purchase a game outright when it leaves the gaming service. It is not yet clear if Apple will be offering a similar discount window when Arcade games leave its service.

An Apple Arcade subscription will get you access to some of the best games you can play across your Apple device selection – and you can get 3 months free if you’ve not signed up before.

How To Install A Printer Without An Install Disc