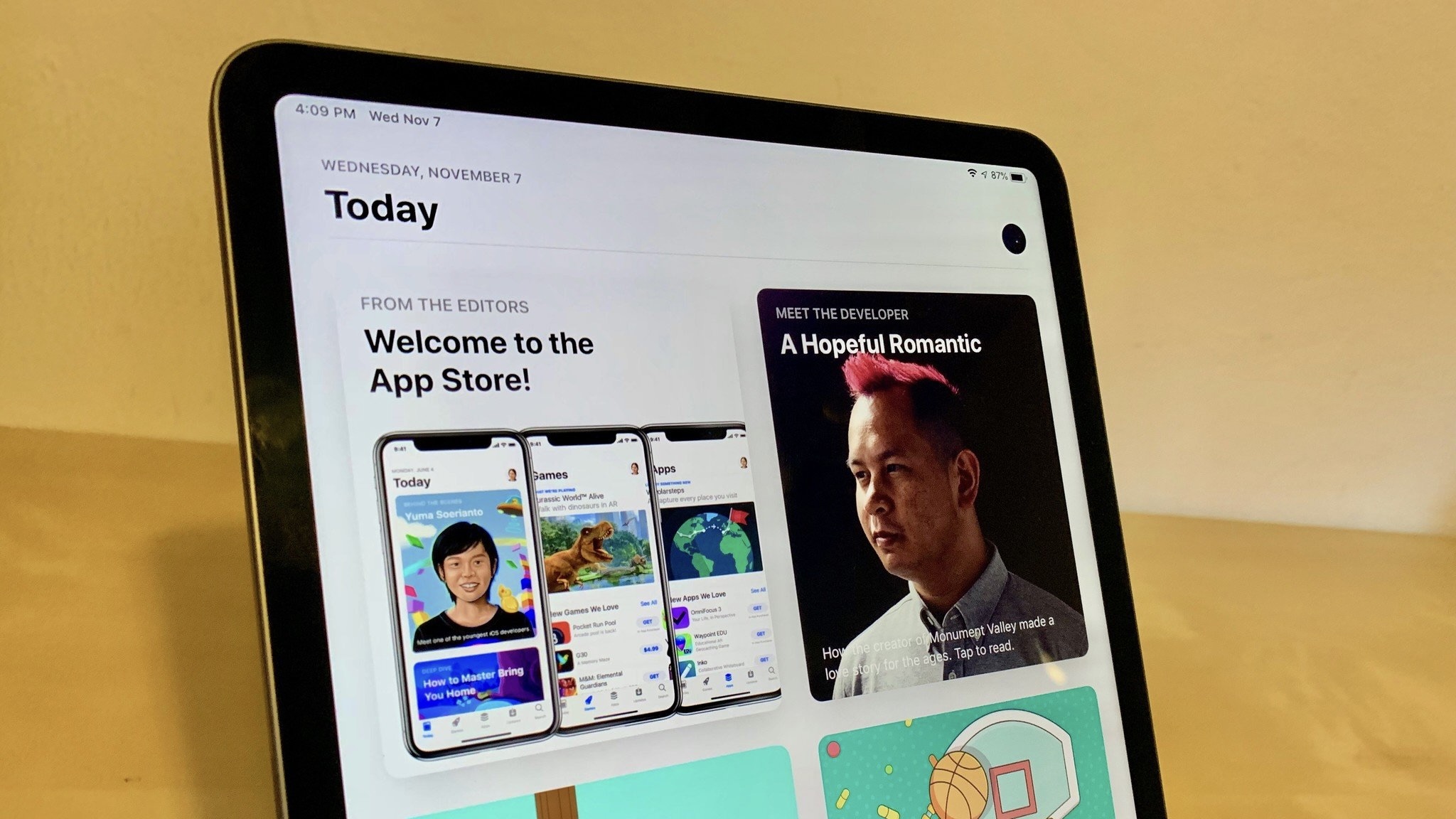 Apple has been accused of choosing profits over human rights and censoring apps in Hong Kong, China, and Russia to ensure that it still has access to those markets.

The two reports also suggest that Apple’s market position has left it as the de facto kill switch for the Chinese government for any type of content that it deems to be problematic. The report specifically discusses apps but comes after Apple changed how AirDrop works in China — allegedly to slow the spreading of anti-government media.

Apple has a long history of preventing some apps from being released in specific countries via its App Store, with VPN apps being a prime example. Apple says that it abides by local laws, but the Apple Censorship Project reports claim that Apple’s 50% share of the smartphone market means that the Chinese government can use it to quash dissent in the country.

To that point, the report notes that the Hong Kong App Store has 2,370 fewer apps than are available elsewhere. That number grows when you look at China — 10,837 — while Russia’s 2,754 missing apps seems relatively small in comparison.

“Apple’s known about Beijing’s authoritarian preferences for decades,” the report says, suggesting that the company is well aware of what it’s doing.

“Apple’s response is aligned to its global business strategies, with a top priority of appeasing the Chinese government to protect Apple’s supply chain, distribution channels, and revenue stream.”

The report says that Apple has failed to help people in Hong Kong freely access information, especially as the democracy movement took hold in recent years.

Apple has long removed apps from App Stores for various reasons, with the reports also pointing to the removal of LGBTQ+ apps in Russia.