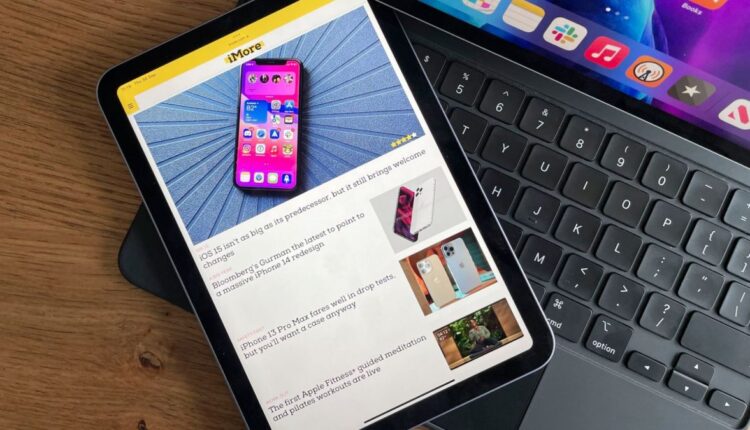 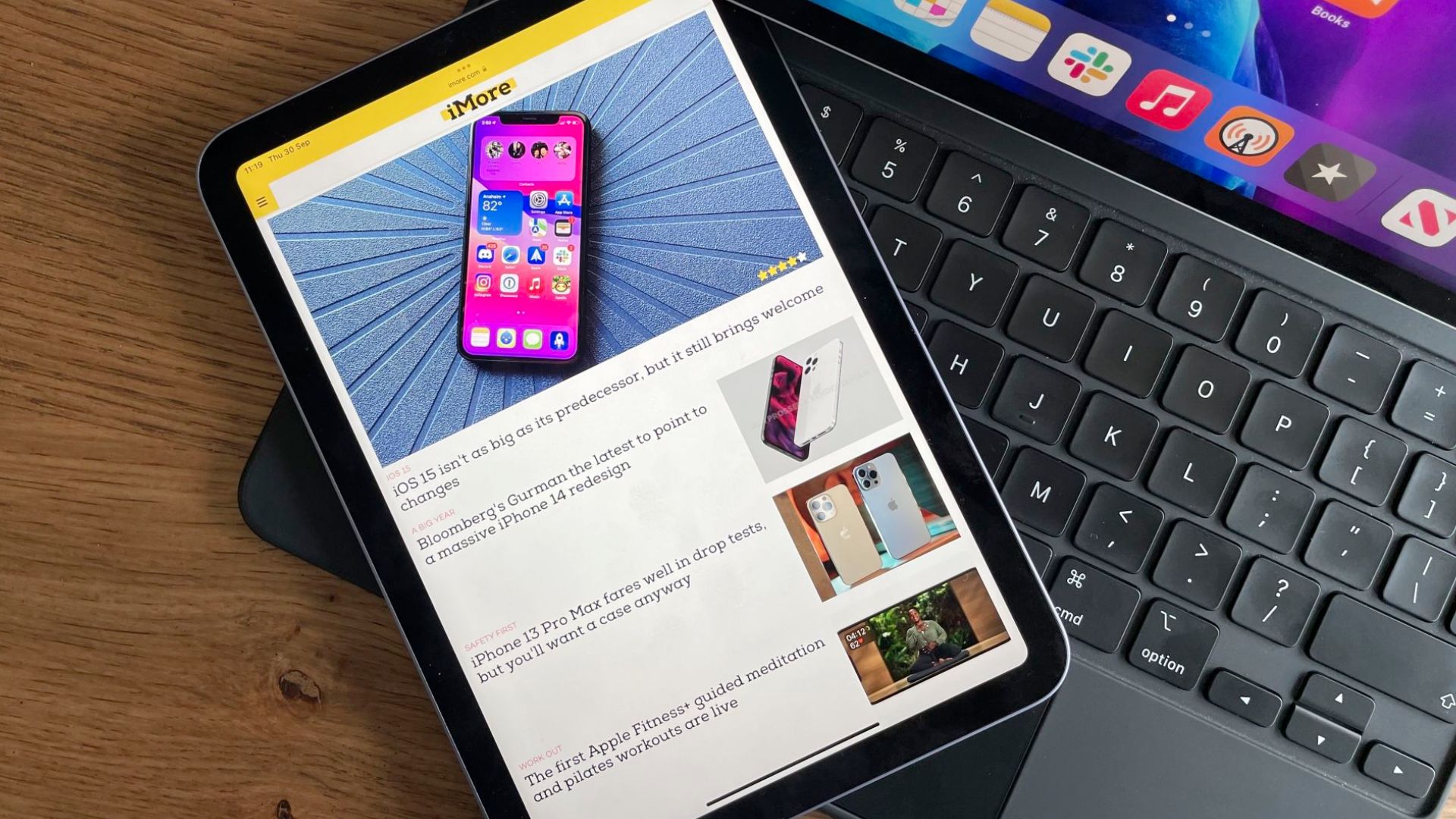 In the wake of Apple’s brand new iPad announcements this week, customers in the UK and wider Europe are waking up to the shocking news that Apple has increased the price of some of its most popular iPads, the iPad mini, and the iPad Air, by an eye-watering amount.

On Tuesday unveiled the new 2022 iPad Pro with M2 and a new 10th-gen iPad, the former getting limited upgrades while the latter got a brand-new design, new chip, colors, and a bigger screen with an all-new design.

However, Apple has also quietly raised the prices of the iPad Air and iPad mini in the UK and Europe by as much as £130.

As noted by multiple users on Twitter, since the Apple store has come back online the scale of ailing currencies falling against the Dollar was laid bare. Apple’s iPad mini in the UK now starts at a staggering £569 instead of its previous price of £479.

These price increases have also been reflected in Europe, as noted by MacRumors. Customers in Italy and beyond can now expect to pay 659 euros for an iPad mini that yesterday cost 559 euros.

As that report notes, India and other markets in Asia have seen hikes, including in Australia where the price of some current iPads has risen by 10%.

The same unfortunate price increases also plagued Apple’s new best iPhone launch in September, with the iPhone 14 and iPhone 14 Pro both seeing big increases in Europe compared to the U.S.. State-side customers also appear to have dodged price increases on the iPad.

Apple’s new best iPads including the new 10th-generation iPad has turned some heads thanks to its cool new design and big upgrades. However its $449 asking price is a steep increase on the previous $329 model, which is still available for purchase.

Where to preorder the new iPad 2022: get Apples most colorful tablets on release