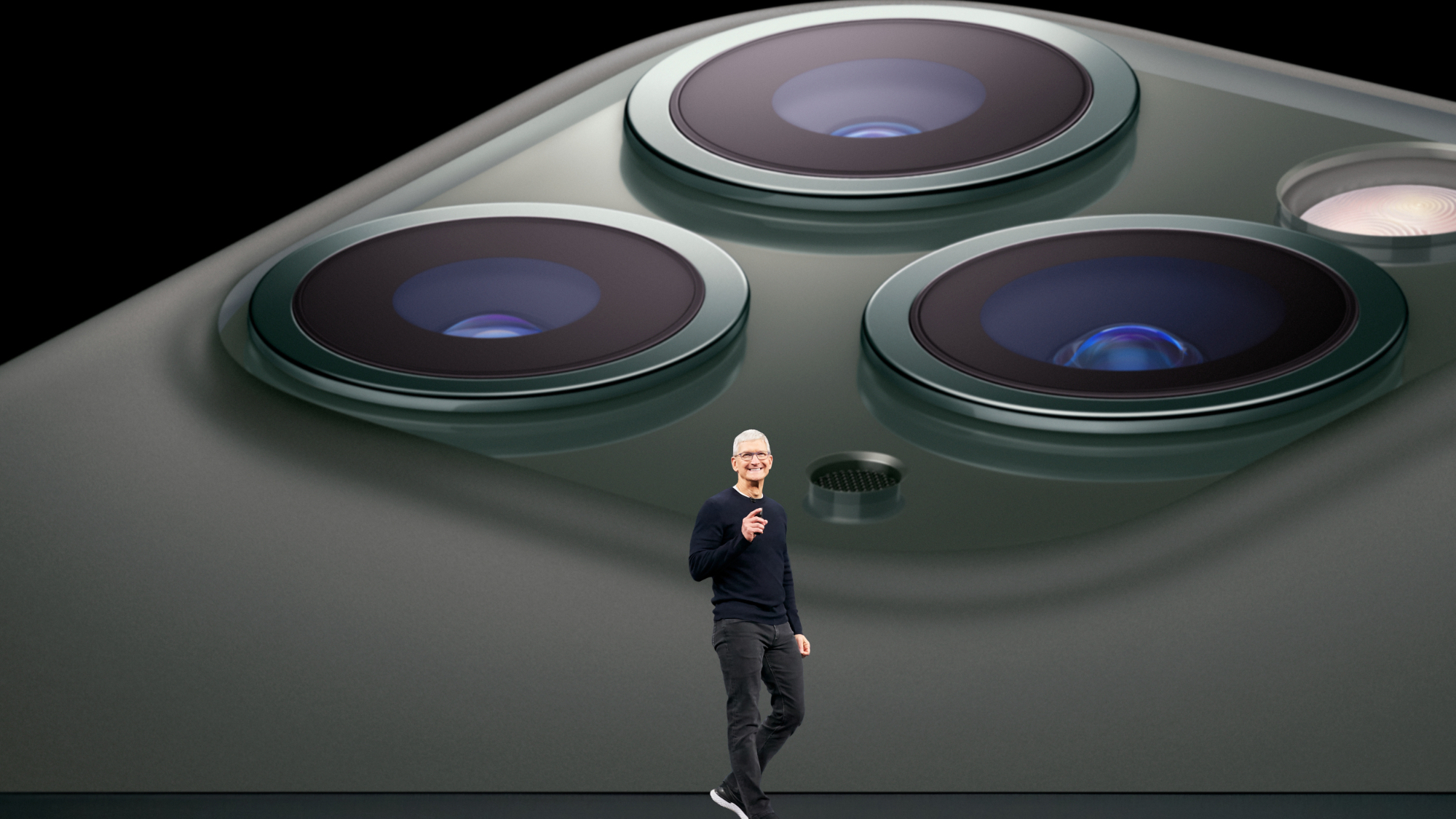 A new report says that Apple has started to record its September iPhone 14 launch event, where the company should unveil its new flagship iPhone and possibly a new Apple Watch.

Writing in his Power On newsletter this week, Mark Gurman states that “I’m told that Apple has started to record and assemble its September media event, which is likely to take place in the first half of the month.”

This lines up with our own iPhone 14 launch event prediction and previous years.

Gurman says we should expect a new iPhone 14 and iPhone 14 Pro. He notes previous reports stating the Pro models will get a new always-on display and a redesigned notch. The regular iPhone is expected to feature a new 6.7-inch ‘Max’ model in favor of the iPhone ‘mini’. Gurman says iPhone camera upgrades are coming “across the board.”

Looking beyond this, Gurman suggests there may also be an October event as in previous years where Apple unveils its new Macs and iPads.

Gurman also reported this week that Apple has delayed iPadOS 16 until October and that we should expect the new iPad software alongside macOS Ventura. Otherwise, iOS 16 and watchOS 9 remain on course for September, which makes sense given this is when the respective new products for each will drop.

The iPhone 14 launch event looks set to be another pre-recorded event, although Apple’s WWDC 22 event was pre-recorded but included an in-person element for media and developers. The company has not held a fully-fledged in-person presentation since the onset of the COVID-19 pandemic in 2020.

iOS 16 and watchOS 9 coming in September, macOS and iPadOS in October, says Gurman