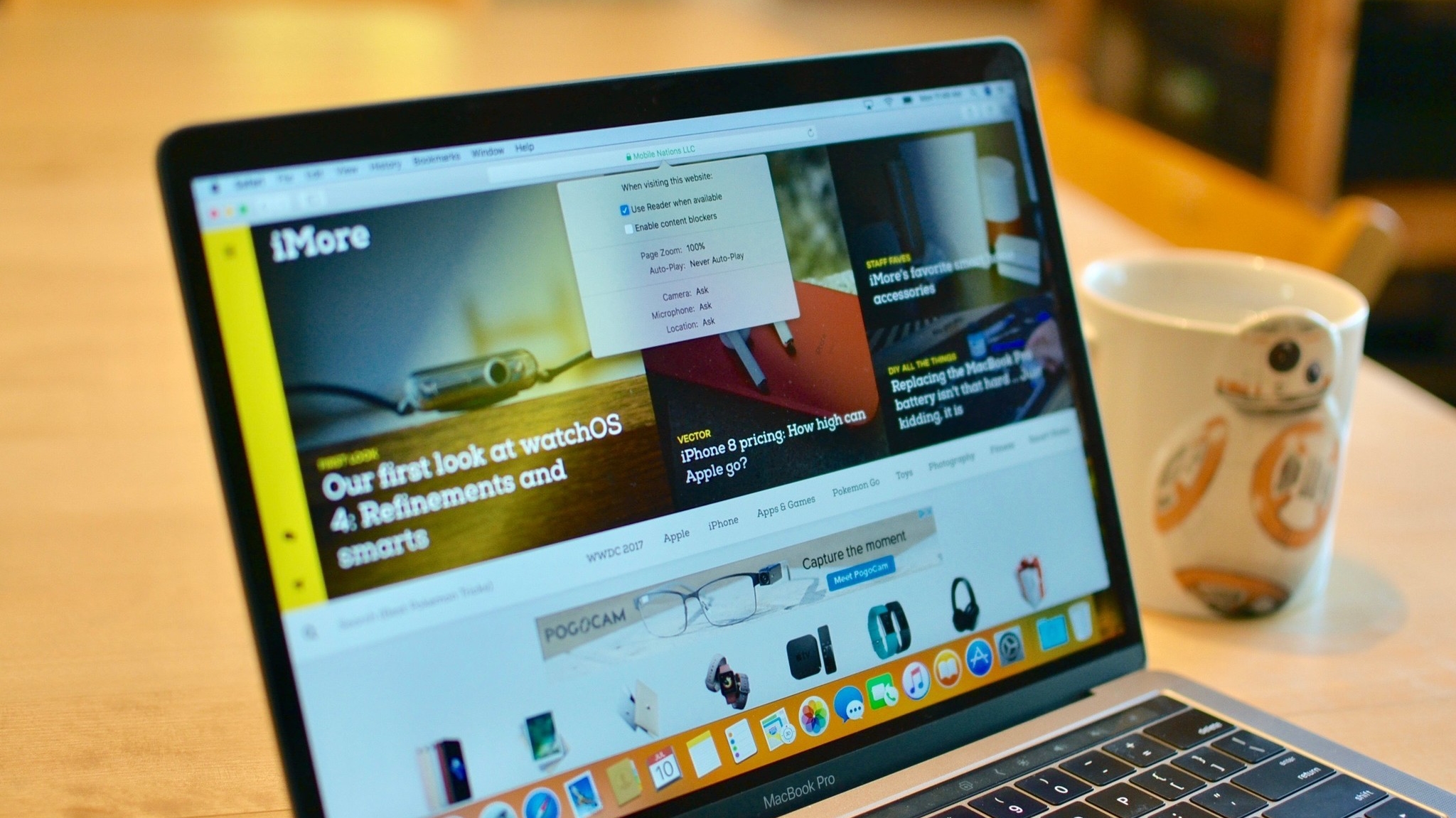 Today, Apple released Safari Technology Preview 152. The latest version doesn’t include any major features that end-users will notice but does include a number of notable updates for the underlying technology that powers the browser.

Apple has laid out in the release notes of Safari Technology Preview 152 that it has released a number of updates:

The company has also noted that some features like Shared Tab Groups, syncing for Tab Groups, Website Settings, and Web Extensions do not work with this version of the browser.

Shared Tab Groups and syncing for Tab Groups, Website Settings, and Web Extensions are not enabled in this release.

The features released in the update are the usual round of bug fixes and enhancements rather than a significant feature that you can enjoy. Most users won’t notice much but developers will have more to play with.