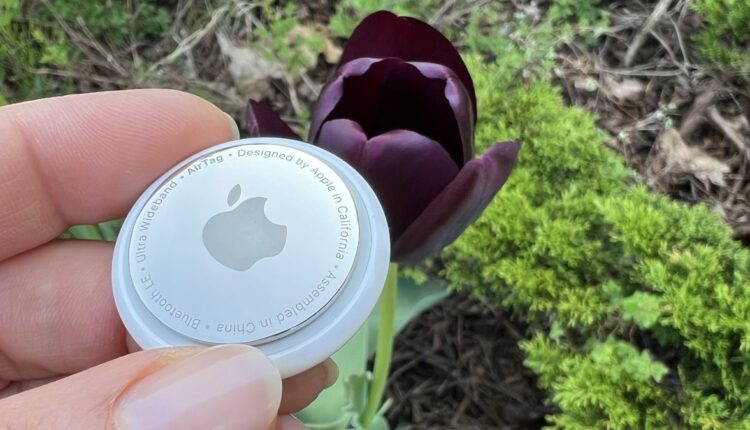 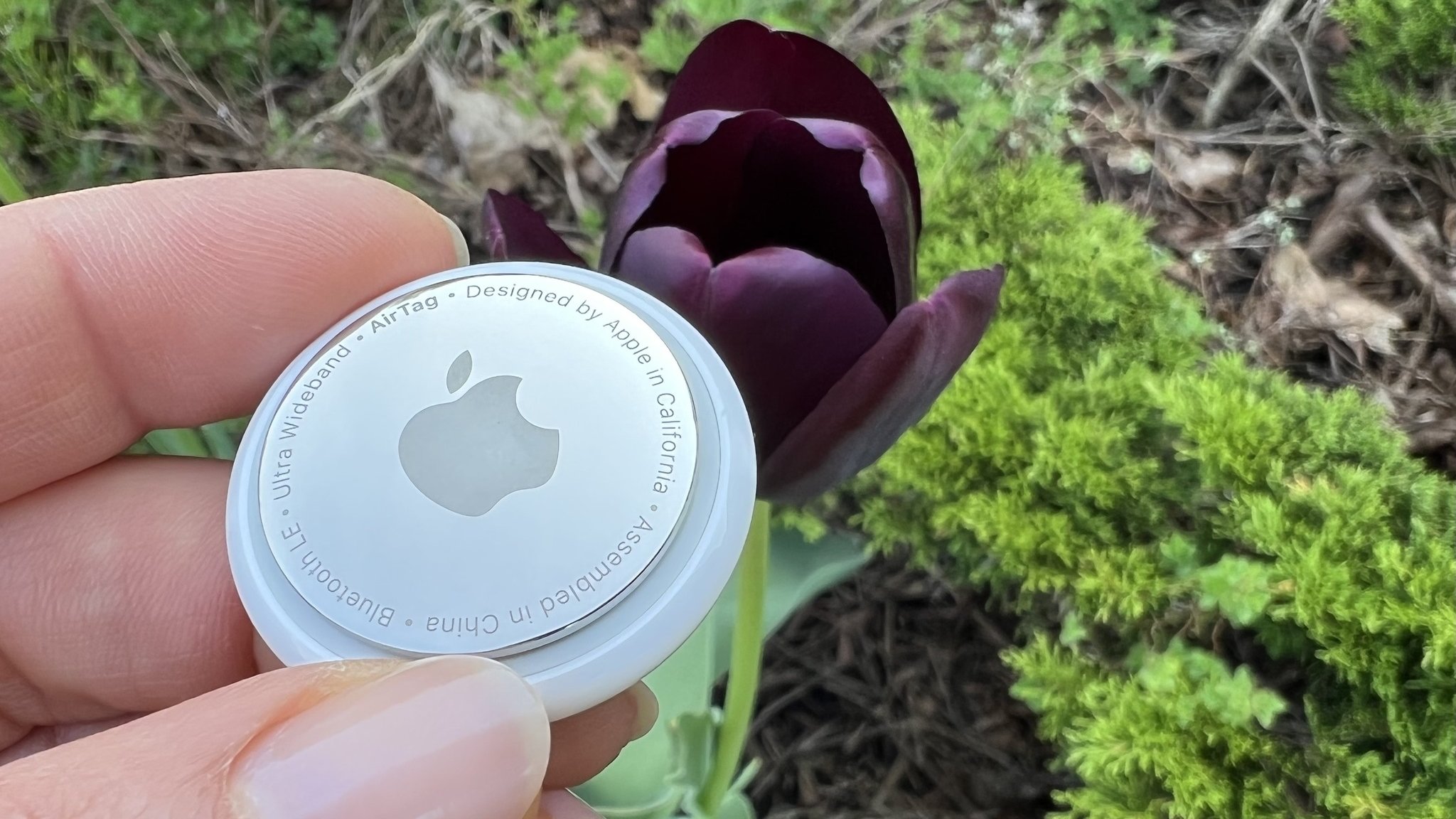 Apple has released a new firmware update for AirTag, the company’s item tracker.

Today, the company is rolling out a new firmware update to AirTag. The build number for today’s release is 2A24e. The previous firmware version, build number 1A301, was released back in April.

It’s currently unclear exactly what the new firmware version is for. Apple does not currently provide release notes for a firmware release like it does for its operating system updates, so we’ll have to wait and see if there are any noticeable differences between the previous release and this one. Firmware updates, while sometimes containing more notable features, are commonly also used for the usual round of bug fixes and performance improvements.

How do I update my AirTag to the latest firmware?

Unfortunately, there is no way to manually initiate a firmware update for AirTag. The best thing you can do is keep your AirTag near your iPhone and the firmware update should initiate on its own at some point.

If you want to see if your AirTag is running the latest firmware version, you can follow the instructions below:

Today’s update comes on the same week that Eufy, one of Anker’s brands, released the SmartTrack, its own third-party item tracker that boasts Find My support but at two-thirds of the cost. Eufy’s SmartTrack, as opposed to Apple’s AirTag at $29, comes in at $19 — not a bad price for the same functionality.

If you want to take your AirTag experience to the next level, check out our list of the Best accessories for AirTags 2022.