Apple has killed off its worst iPhone charger 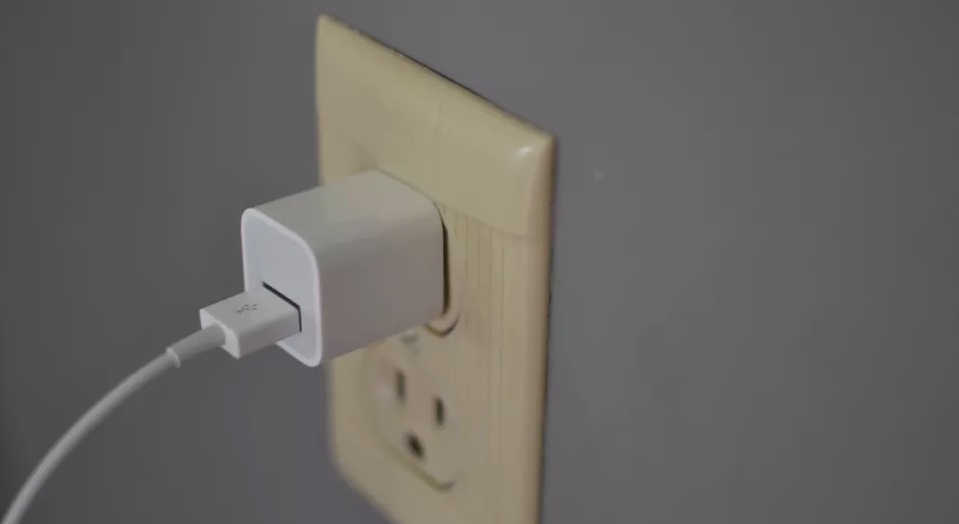 Apple’s 5W USB Power Adapter appears to have been killed off, with the product now unavailable via a number of Apple online stores around the world.

The 5W USB Power Adapter remains available for order in the United States (opens in new tab) and a handful of other countries, but Macotakara notes that the item is unavailable elsewhere. Countries including Australia, China, Japan, and a number of European countries all report that the product is now “sold out” entirely.

The 5W charger was bundled in every iPhone box all the way until Apple ditched the charger with the release of iPhone 12. That charger uses USB-A and charges at just 5W, making for anything but a quick top-up. Modern iPhones can charge at up to 20W, for example.

Apple’s 5W charger featured “an ultracompact design,” with Apple also claiming that it was capable of “fast, efficient charging at home, in the office, or on the go.” That description was very much out of date, however, given the charging capabilities of modern iPhones and iPads.

While Apple has yet to officially confirm that the 5W USB Power Adapter is no longer a product that it intends to sell, it seems likely that the company is simply selling through its remaining inventory in its international stores.

While Apple appears to be discontinuing products, all eyes are firmly on new ones that are expected to be just around the corner. A new line of iPhone 14 models is thought to be inbound, with an announcement likely taking place next month. New Apple Watches could follow, while new iPads and Macs are in the cards before 2022 comes to a close, too.

Best monopoly stocks in every segment.