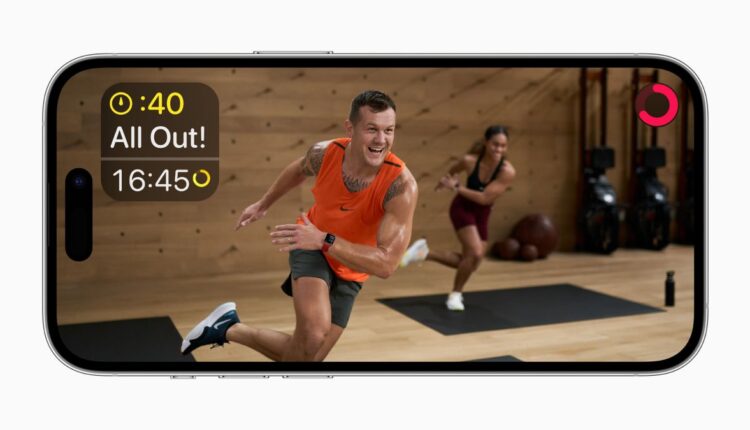 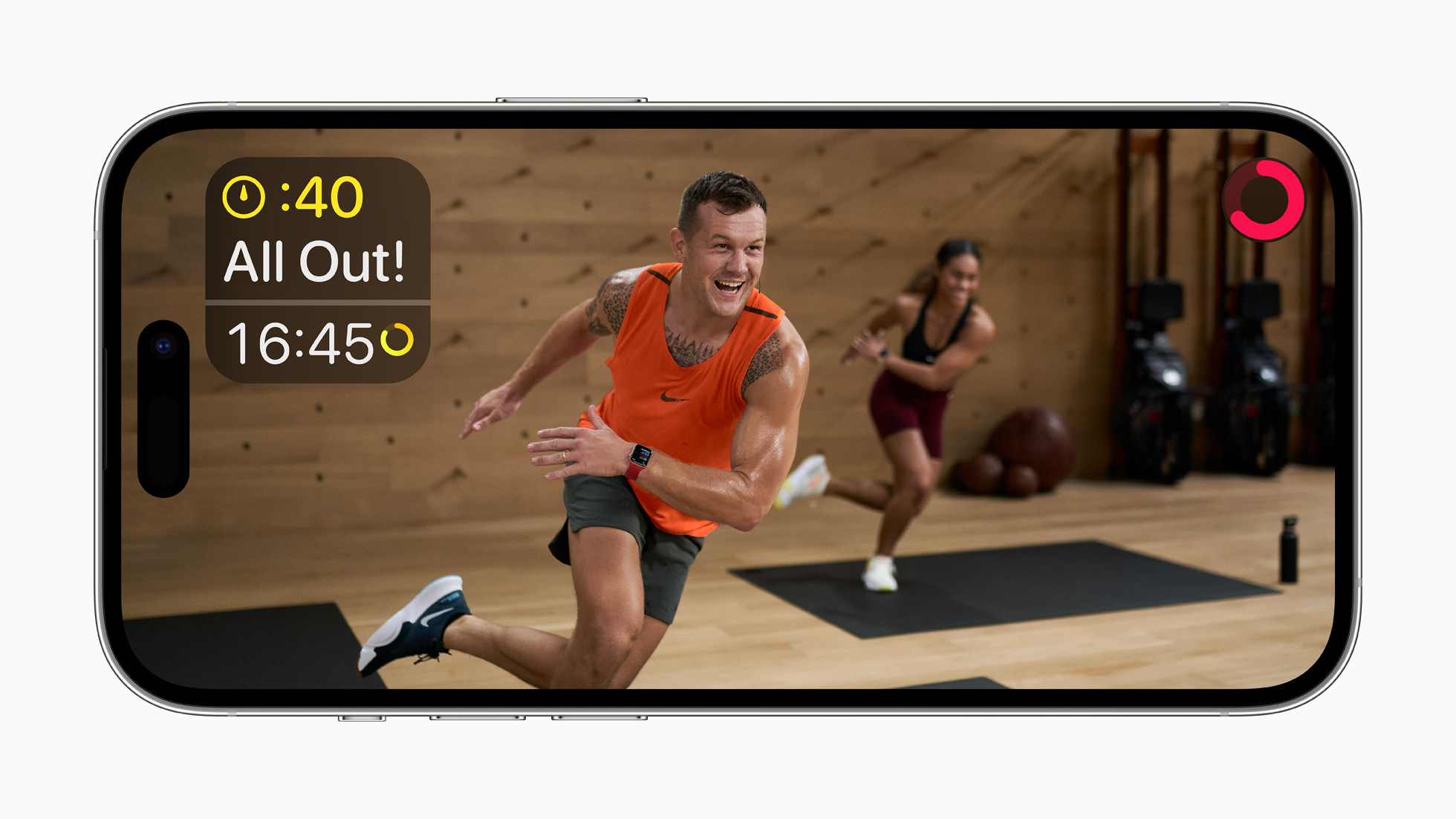 Apple has today confirmed that it will make Fitness Plus available without an Apple Watch starting October 24. The feature will require iOS 16.1 which will also be released on the same date.

A press release confirms that the Apple Watch-less Apple Fitness Plus will be available in every country where the service was already available, while those who don’t yet have a subscription will be able to get three free months when buying a new iPhone, iPad, or Apple TV.

“Starting October 24, Apple Fitness+, the award-winning fitness and wellness service designed to be welcoming to all, will be available for iPhone users to subscribe to and enjoy, even if they don’t have an Apple Watch,” Apple said via press release.

Apple also took the opportunity to confirm that the same date will see music by Taylor Swift become available in the Apple Fitness Plus service for the first time. There will be a dedicated Artist Spotlight series featuring songs from the new Midnights album.

While Apple Fitness Plus remains one of the best Apple Watch workout subscriptions available for the wearable, being able to use it without a wearable at all makes it an option for a lot more people than ever before.