Apple Fitness Plus is getting Kickboxing, sleep meditation, and Beyoncé 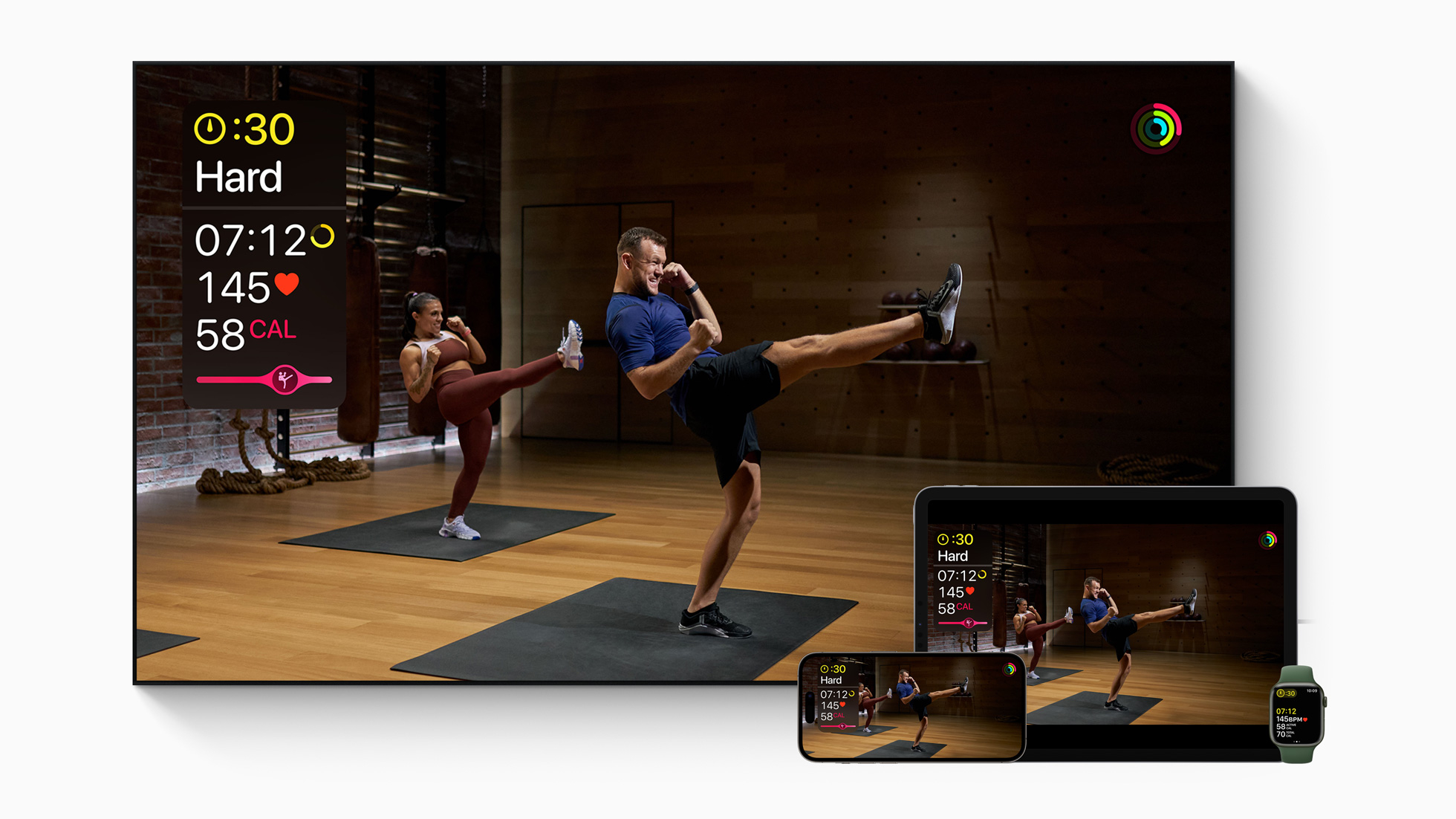 Apple has today announced that its popular Fitness Plus service will be getting a new workout, meditations, and high-profile guests from Monday, January 9.

In classic “New Year New Me” fashion Apple Fitness Plus will be in better shape than ever starting from next week.

First up, there are new Kickboxing workouts led by Jamie-Ray Hartshorne designed to improve strength, stamina, coordination, and balance.

Fitness Plus Kickboxing is also welcoming Nez Dally as a trainer, a history-making muay thai fighter who became the first woman to compete in Thailand wearing a hijab.

Apple Fitness Plus is also getting Meditations for Sleep. The program will start with an Introductions set of four 20-minute meditations designed to help users slow down and rest.

The next artist spotlight on Apple Fitness Plus is Beyoncé, including songs from her latest album RENAISSANCE. Beyoncé tracks will feature on seven workouts, namely Cycling, Dance, HIIT, Pilates, Strength, Treadmill, and Yoga. Also coming to Artist Spotlight are the Foo Fighters and Bad Bunny later in January.

Fitness Plus will also bring new episodes of Time to Walk to the iPhone and devices like Apple Watch Series 8 with actor Jamie Lee Curtis. Apple says that on the walk “Curtis reflects on the importance of embracing life’s most unexpected moments, the transformative power of serving others in need, and how the death of a beloved public figure led her to a daily ritual of self-reflection.”

Apple is also beefing up its collections and will add new Time to Walk guests in the coming weeks.

Fitness Plus has been expanded beyond Apple Watch, and can now be used by iPhone users even you don’t have any of its best Apple Watch models.

In January, fitness program for older adults SilverSneakers is going to start offering its members a Fitness Plus subscription at no extra cost through select Medicare Advantage plans.

AirTag competition is great news for everyone, claims rival

Suffered Apple’s butterfly keyboard MacBook? You might be owed compensation (if you act fast)