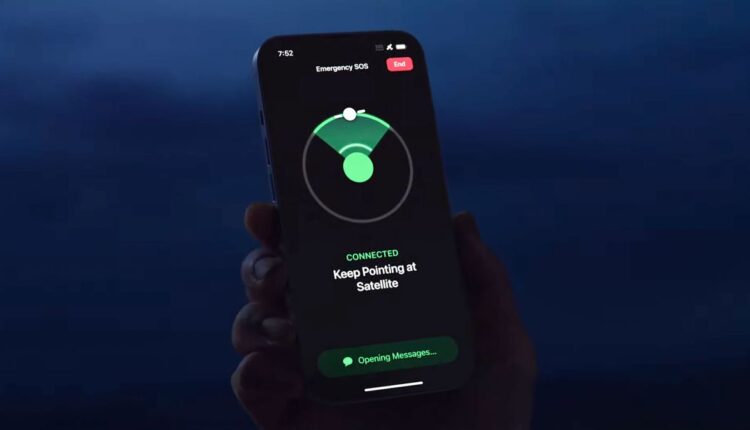 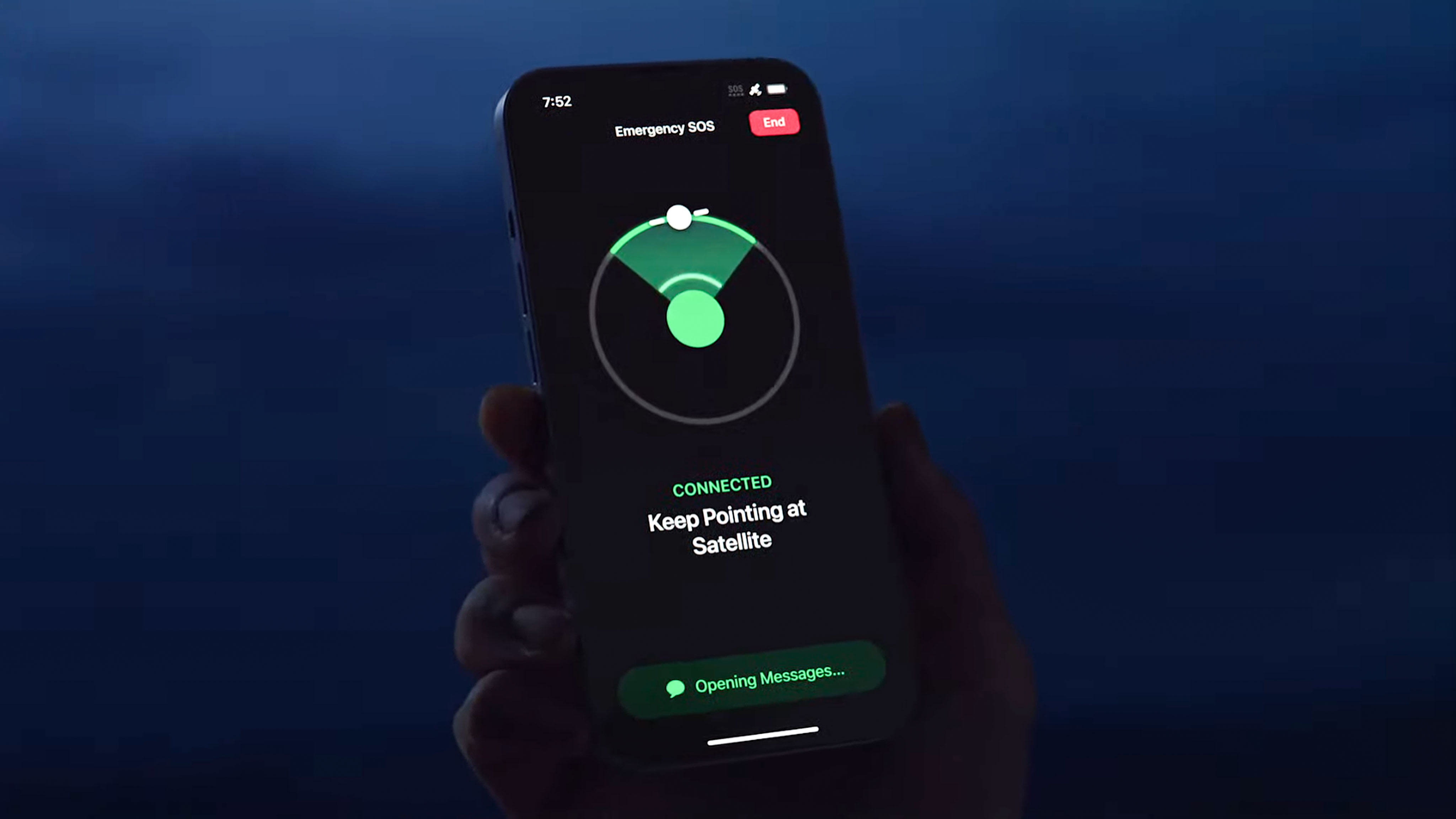 Apple is really doing a press push with its new emergency services feature.

You can watch the full interview on YouTube below:

Emergency SOS via satellite is a new feature that is exclusive to the iPhone 14 and iPhone 14 Pro models. The feature, which launched in the United States and Canada earlier today, will be available to iPhone 14 owners for free for the first two years.

Emergency SOS via satellite “combines custom components deeply integrated with software to allow antennas to connect directly to a satellite, enabling messaging with emergency services when outside of cellular or Wi-Fi coverage. Satellites are moving targets with low bandwidth, and it can take minutes for messages to get through. Since every second counts, with Emergency SOS via satellite, iPhone front-loads a few vital questions to assess the user’s situation and shows them where to point their phone to connect to a satellite. The initial questionnaire and follow-up messages are then relayed to centers staffed by Apple-trained specialists who can call for help on the user’s behalf.”

On the same day as the launch, Apple revealed that the Emergency SOS via satellite will expand to four new countries over the next few months.