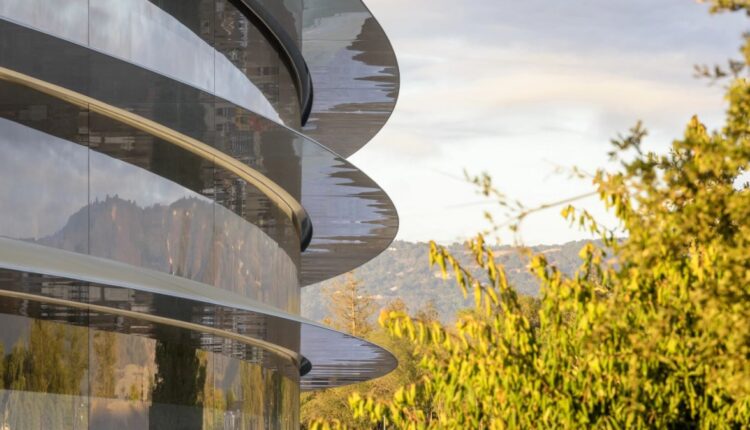 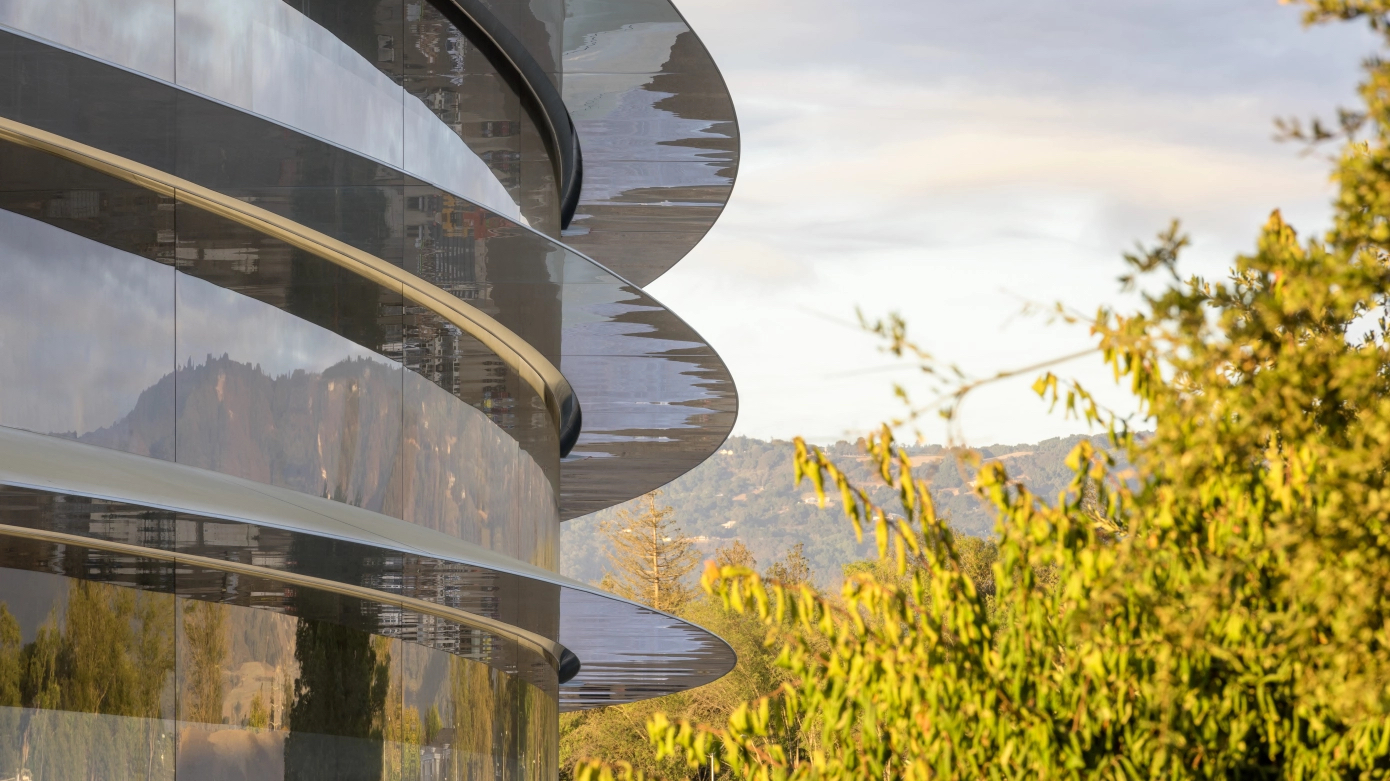 One of Apple’s top executives has been fired after being caught making a crude joke in a viral TikTok video.

As reported by Bloomberg, Tony Blevins, Apple’s vice president of procurement, is leaving the company after a TikTok video that features the executive went viral, showing Blevins making a crude remark. The video was taken by Daniel Mac who makes a series of TiKTok videos where he asks people with expensive cars what they do for a living.

In the video, published on Sept. 5, Apple’s Tony Blevins was approached by TikTok and Instagram creator Daniel Mac as part of a series where he asks owners of expensive cars their occupations. The executive was stopped by Mac while parking a Mercedes-Benz SLR McLaren, an out-of-production sports car that fetches hundreds of thousands of dollars.

When asked what he does for a living, Blevins said, “I have rich cars, play golf and fondle big-breasted women, but I take weekends and major holidays off,” according to the video’s captions. He also touted that he has a “hell of a dental plan.”

Jeff Williams made the decision to fire Blevins

Blevins is a 22-year veteran at Apple and has long been the company’s vice president of procurement. The executive reported to Jeff Williams, Apple’s Chief Operating Officer. According to someone familiar with the situation, Williams was the one who made the decision to have Blevins and the company part ways.

After an internal investigation into the matter, Blevins’s team — which included about half a dozen direct reports and several hundred employees — was removed from his command, according to people familiar with the situation.

Blevins, a 22-year veteran of Apple, confirmed the incident to Bloomberg, saying the encounter took place on Aug. 18. “I would like to take this opportunity to sincerely apologize to anyone who was offended by my mistaken attempt at humor,” he said.

An Apple spokesperson has confirmed to  that Blevins is departing the Cupertino, California-based company.