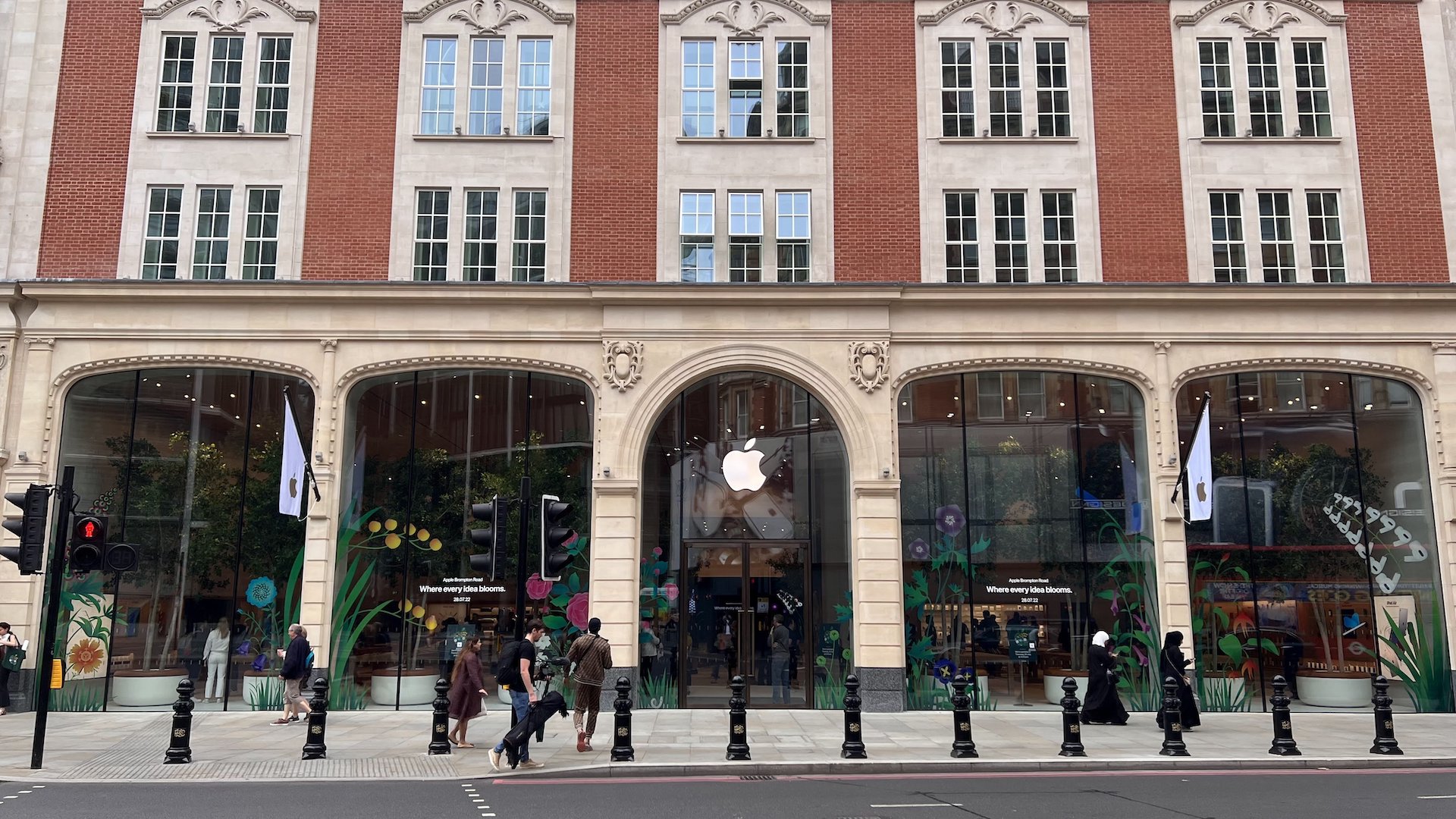 Over the weekend, an Apple employee named Paris Campbell posted a video on giant social media platform, TikTok, and it went viral. The video was about basic iPhone security tips, which everyone could use and honestly, is already public information anyways. However, Apple claims that Campbell breached company policy with the video by identifying herself as an Apple employee, who is posting about topics relating back to Apple, according to The Verge.

According to Apple’s policy, all employees are warned against posting anything about customers, colleagues, or confidential information, respectively. However, Apple does not prohibit its employees from posting about Apple technology in general.

An internal document from Apple states the following: “We want you to be yourself, but you should also be respectful in posts, tweets, and other online communications.”

Campbell is currently a single mother in New York and has worked at Apple for about six years. Her most recent position with the company is a repair technician. Her reason for making a TikTok video about basic iPhone security tips is because of another TikTok user who lost her iPhone at Coachella, and was then getting text messages claiming that “her personal information would be sold on the black market unless she removed the iPhone from her Apple ID.”

In Campbell’s TikTok response video, she says, “I can’t tell you exactly how I know this information, but I can tell you that for the last six years, I’ve been a certified hardware engineer for a certain company that likes to talk about fruit.” She then continues and warns the other TikTok user that they should not listen to extortionists. “Your phone is actually useless to them, and you’re the only person that can save them, and I suggest that you don’t.”

Within the first 24 hours of posting, the video got over 5 million views, thus going viral. Campbell received a phone call on Friday from a manager, who informed her that she needs to remove the video or face disciplinary action “up to and including termination.” Campbell allegedly asked what would happen if she did not take the video down, and the manager supposedly walked back on the original comment and would get back to her. According to the report from The Verge, he never did as of yet.

This situation prompted Campbell to create another video, this time titled “dear Apple.” In this second video, Campbell reveals to the audience that she is an Apple employee and waiting to find out if she was getting fired over her previous video. She continues, “I’ve never actually identified myself as an Apple employee until this video. Funny thing is, though, after reviewing the social media policies, nowhere does it say I can’t identify myself as an Apple employee publicly, just that I shouldn’t do so in a way that makes the company look bad.”

Campbell has also been doing some stand-up comedy since 2011, garnering a decent social media following. On TikTok, she has over 445,000 followers alone. Despite her popularity factor, it may not prevent her from getting fired. After all, Apple did terminate two high-profile activists in the past who allegedly shared confidential information.

But Campbell’s original TikTok video did not have any information that wasn’t already made public. In an interview with The Verge, Campbell says, “I find Apple’s response to be directly in contrast to how we portray ourselves as a company in terms of telling people to think different, innovate, and come up with creative solutions. I don’t just have all this Apple knowledge because I work for Apple. I come to this knowledge because I have a long technical education and history. That’s why they hired me.”

The Verge did reach out to Apple for a comment, but Apple has yet to respond about the whole situation.

Is your Mac Studio whistling? You won’t believe what the fix might be!

Just when you think the NYC Council couldn’t go…