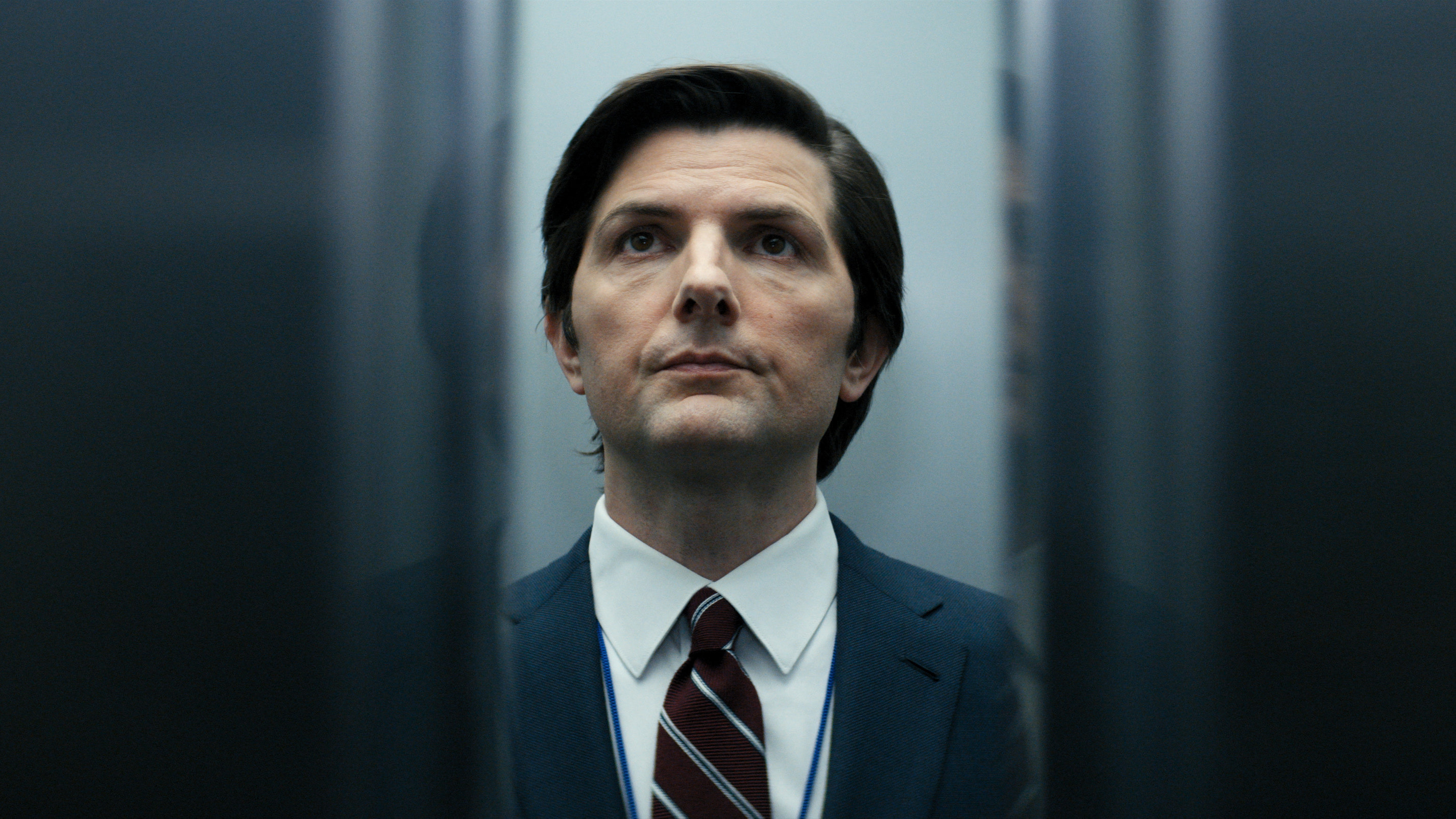 Apple has been known to be tight-lipped about its data, and now we have a new perspective on that. Ben Stiller, creator of the hit Apple TV+ series Severance, apparently still doesn’t know how many people watched his show on the platform.

In a recent interview with Decider, Stiller said that Apple has given him only vague indicators about his show’s performance.

“… They don’t tell you the numbers. It’s really weird. So, you get these graphs and charts, like I said, that have like peaks and valleys. But you don’t know what the baseline is. I guess could be like, based on 100 people or could be like, 200 million people. We don’t know. They basically say, “Yeah, this is doing well.” You’re trying to interpret what they’re saying. …”

Not the only one

Stiller did go on to say that this approach is similar to what other streaming services do. Apparently, the indicators were so vague that he didn’t realize how popular the show was until he appeared at the San Diego Comic-Con.

“… They sort of give you kind of an idea. But it’s not like ratings or box office numbers or anything like that. It’s like graphs and charts that are relative… The fun thing was going to [San Diego] Comic-Con and having a full house for a panel and seeing all those people there. That was the first time I was like, “Oh, wow, this is really like… There are people who are really watching this, like human beings to connect with on it.” …”

Severance has been among the top performers for Apple TV+, becoming the top streamed show of the month back in March 2022. The show is about a team of employees at Lumon Industries that undergo ‘Severance’ — a medical procedure that takes the concept of a work-life balance too far to ensure company secrets don’t spill out into the public. Its success means it has already been commissioned for another run, with Severance Season 2 on the way in the future.

Apple TV+ has been on a roll with its original programming, including bold hits like Ted Lasso, and low-key shows like Trying. You can tune in to Apple TV+ on all of Apple’s best iPhone, iPads, Macs, and the Best TVs for Apple TV 2022.