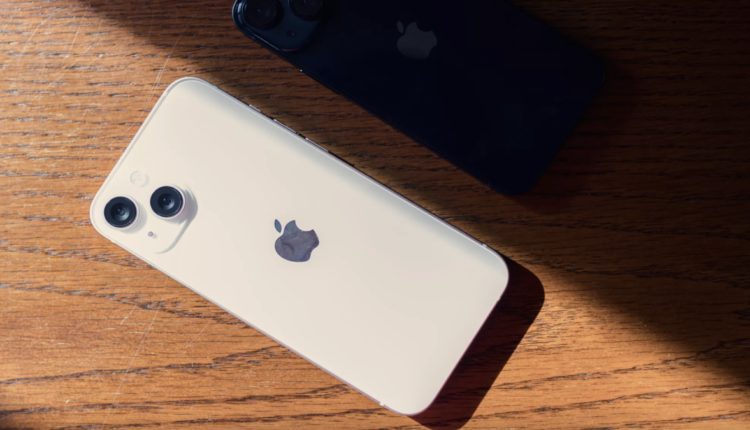 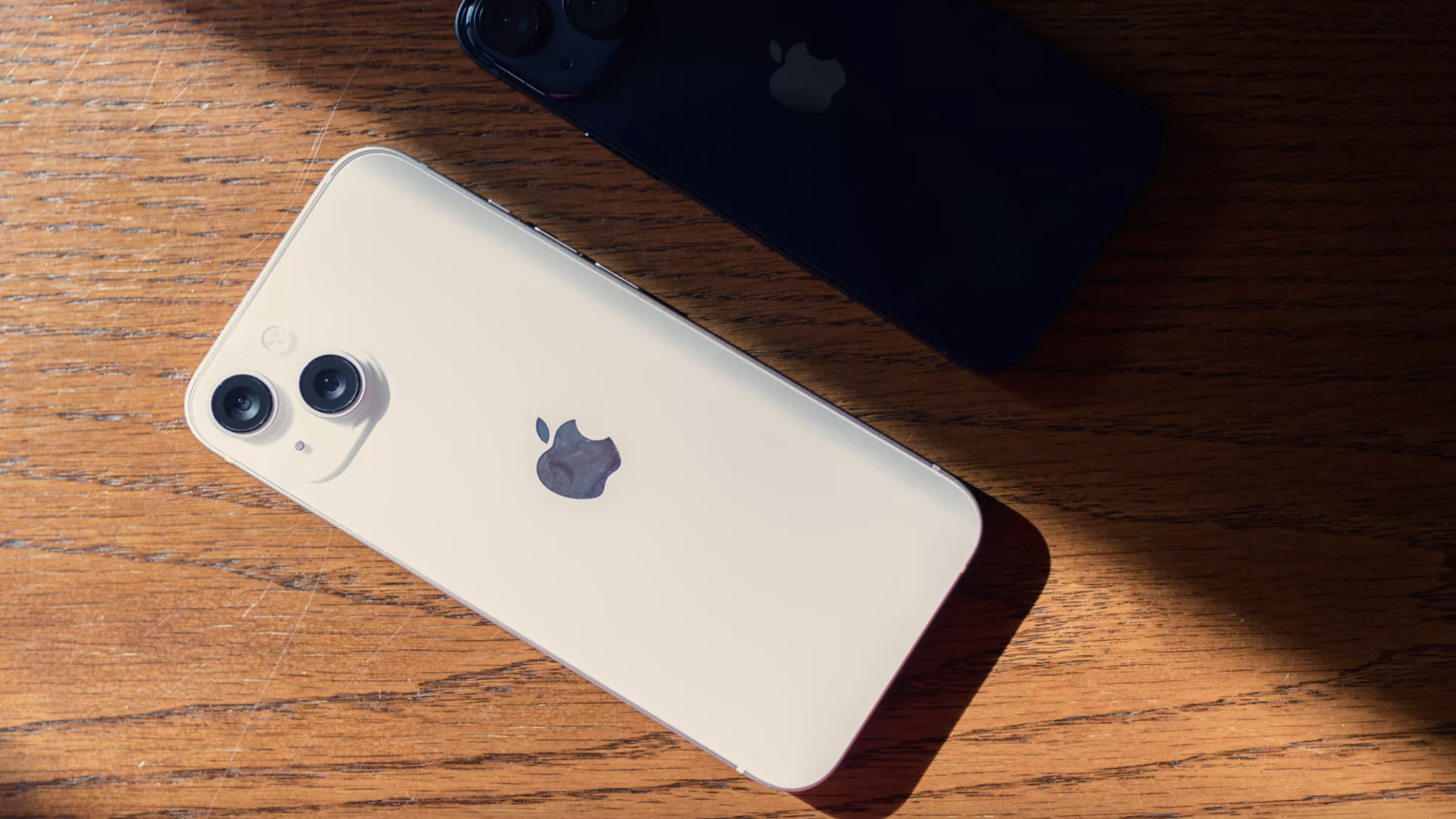 Apple has slashed the money it will give customers when they trade in old devices, with some models seeing values drop by as much as $70. The move now means that anyone wanting to trade an old iPhone in for a brand-new iPhone 14 will have to pay even more to do it.

Apple’s iPhones aren’t the only used devices worth less than they were yesterday, as iPads, Macs, and even Apple Watches are also impacted.

Trading in an old iPhone has historically been one of the best ways to get into a new model without paying full price. So it’s likely how many people were able to upgrade to an iPhone 14 or iPhone 14 Pro over the last few weeks, but anyone who couldn’t find stock or wanted to wait to save the money will now have to pay even more.

Depending on the model traded in, iPhone buyers could now be $70 worse off. MacRumors was the first to report the news, with the worst-hit model being the iPhone 13 Pro Max — a model this writer traded in less than two weeks ago. Previously worth up to $720, depending on storage capacity and condition, the same iPhone is now worth just $650.

Things are even worse when trading in a Mac. For example, a MacBook Pro that was previously good for $850 is now worth just $630. On the other hand, the Apple Watch has fared better, with the worst reduction being the Apple Watch Series 6, which is now worth $1065compared to the $125 Apple would have coughed up yesterday.

The reduction in trade-in prices comes as people are likely looking to pick up new devices this holiday season while also having less disposable income than they might previously have had due to a worsening global economic downturn. It also comes at a time when Apple is already accused of nickel and diming its customers with service price increases.

The complete list of trade-in prices is available on Apple’s website (opens in new tab). You can also use the Apple Store app on your iPhone or iPad to get a trade-in estimate.

NY Democrats still in denial on the reality of soaring crime