Apple could reach a billion paid subscribers by next year 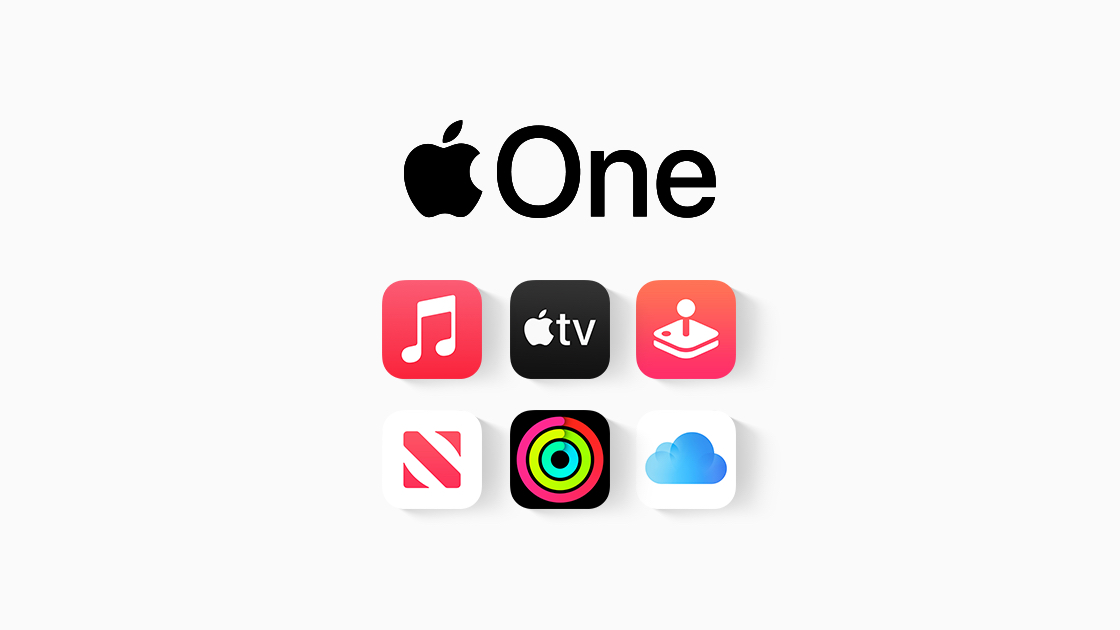 Today, Apple held its earnings call to announce its financial results for its third quarter of 2022. During the call, Apple CFO Luca Maestri revealed that the company could be on the way to the billion subscriber mark regarding its services business.

In addition to an increase in overall revenue, the company also made significant gains in terms of the number of paid subscribers that the company has across its services including its own in-house services and those offered through its App Store.

Apple is closing in on a billion paid subscribers

The services growth, of course, ties back to the hardware growth. That, according to Maestri, is also reaching new heights.

“Our June quarter results continued to demonstrate our ability to manage our business effectively despite the challenging operating environment. We set a June quarter revenue record and our installed base of active devices reached an all-time high in every geographic segment and product category.”

Recession another victim of Democrats’ rewriting of the English language

What do police defunders have to say to Brooklyn’s 75th Precinct?