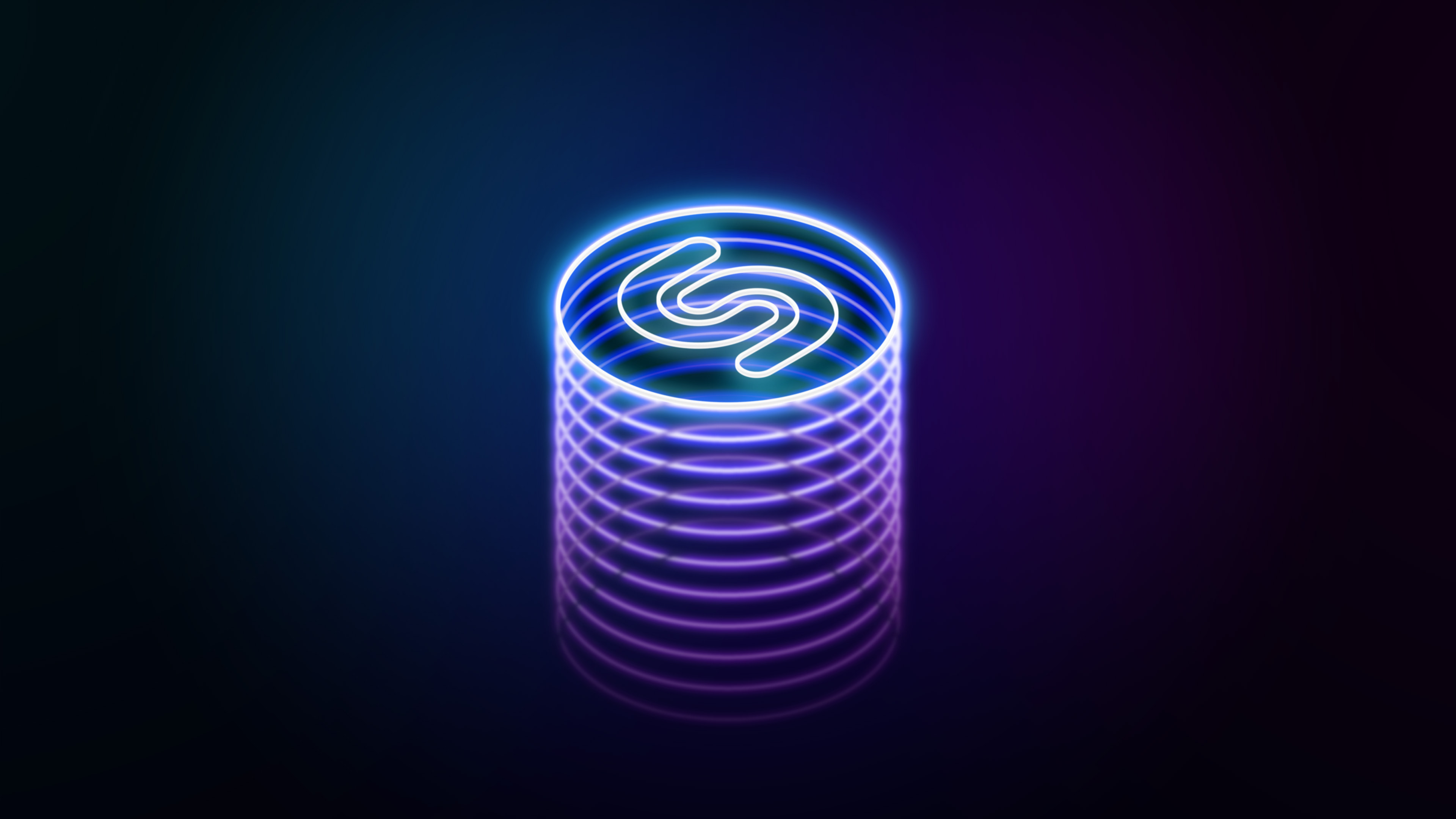 If you’ve ever wondered what the most Shazamed songs are, Apple has a new playlist for you.

Today, the company announced that it is officially Shazam’s 20th birthday. To celebrate Shazam turning 20, the company has created a playlist that features the most Shazamed songs over the last twenty years. According to Apple, this week also marks the moment that people have Shazamed the 70 billionth song.

Shazam turns 20 today, and as of this week, it has officially surpassed 70 billion song recognitions. A mainstay in popular culture, the platform has changed the way people engage with music by making song identification accessible to everyone. For more than 225 million global monthly users, to “Shazam” is to discover something new.

To mark the occasion, Shazam invites fans to take a trip down memory lane with a special playlist comprised of the most Shazamed song of each calendar year for the past 20 years. Featuring everything from Train’s “Hey, Soul Sister” to Sia’s “Cheap Thrills,” the playlist is a true reflection of the music fans across the globe actively searched for over the past two decades. Listen now exclusively on Apple Music.

How to listen to the 20 Years of Shazam Hits playlist

If you’re a Spotify, Tidal, YouTube Music, Amazon Music, or whatever else subscriber, you’re out of luck listening to the 20 Years of Shazam Hits playlist. Well, I guess you could technically look at the playlist and create a copycat on your preferred music streaming service, but I imagine most will not do that (I would do that because I’m that guy but I’m good, I got Apple Music).

The 20 Years of Shazam Hits playlist, as explained by Apple and comes as no surprise, is exclusively on Apple Music. That makes a lot of sense since Apple owns Shazam.

If you want to check out the playlist, you can do so below. You can even add it to your library so it’s always there if you ever want to go back to it easily in the future.

If you want to listen to the 20 Years of Shazam Hits playlist on Apple Music, you’ll need to be a subscriber to Apple’s music streaming service. The service is usually $9.99 per month, but Apple also offers special pricing for students. The service is also included in all three tiers of Apple One, Apple’s subscription bundle service.

If you don’t have Shazam yet, what are you doing?! It’s awesome. You can, thankfully, download and use Shazam completely free.