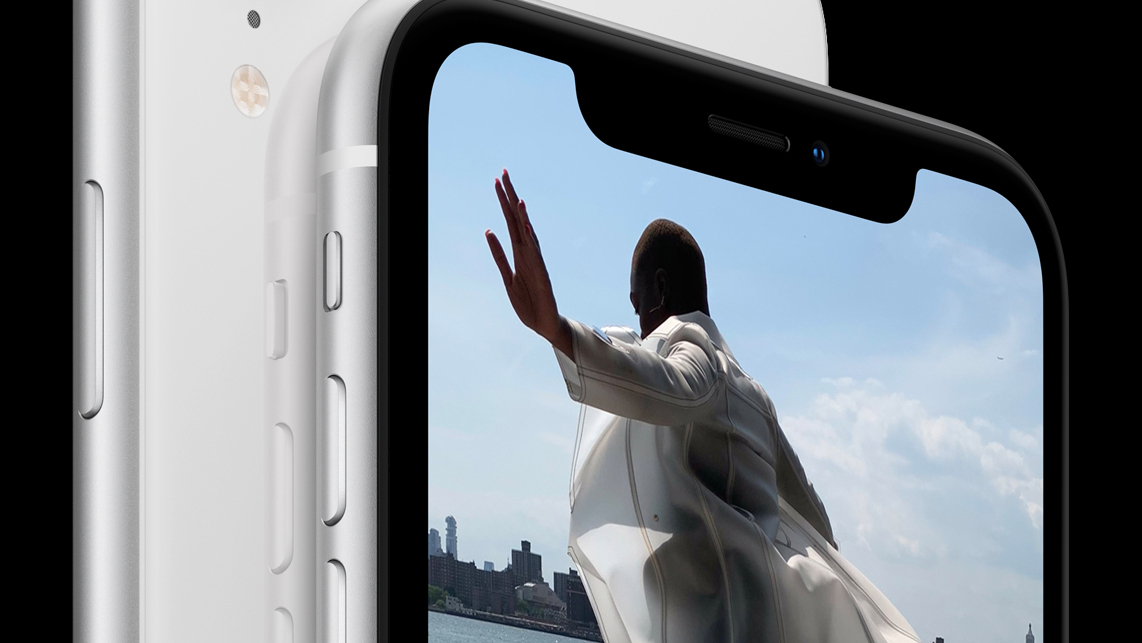 According to a prolific insider, Apple is likely to cancel or postpone the iPhone SE 4 overhaul reportedly tipped for 2024.

Ming-Chi Kuo stated Wednesday “my latest survey indicates that Apple will likely cancel or postpone the mass production plan for the 2024 iPhone SE 4.”

Kuo says that this is likely due to “the consistently lower-than-expected shipments of mid-to-low-end iPhones (e.g., SE 3, 13 mini, and iPhone 14 Plus).”

Kuo also says that Apple is likely concerned that the new full-screen design of the iPhone SE 4 will lead to higher costs and selling prices for what has historical been Apple’s ‘budget’ offering, with Apple needing to reconsider the product positioning and return on investment. Kuo further notes that reducing unnecessary new product development expenses will help Apple navigate the 2023 recession.

This is hugely disappointing news considering the iPhone SE 4 was expected to be a major overhaul on the previous model, adopting the full-screen notch design of the iPhone XR.

That would have seen an end to the ageing chin and forehead design as well as the death of the Home Button on Apple’s iPhones for good.

We can only hope that Apple is just indeed delaying this rather than canning it altogether, although Kuo doesn’t sound optimistic.

Kuo’s survey is also interesting in that it indicates sales of the iPhone SE 3, unveiled earlier this year, may also have been underwhelming. As the cost of living crisis bites, you might have expected customers to turn to cheaper iPhone upgrade options.

As such, the news all-but confirms the iPhone SE 4 was slated for 2024, which means we aren’t likely to see an upgrade in 2023. Instead, next year should herald the iPhone 15, which could adopt USB-C to fall in line with upcoming new EU regulations.