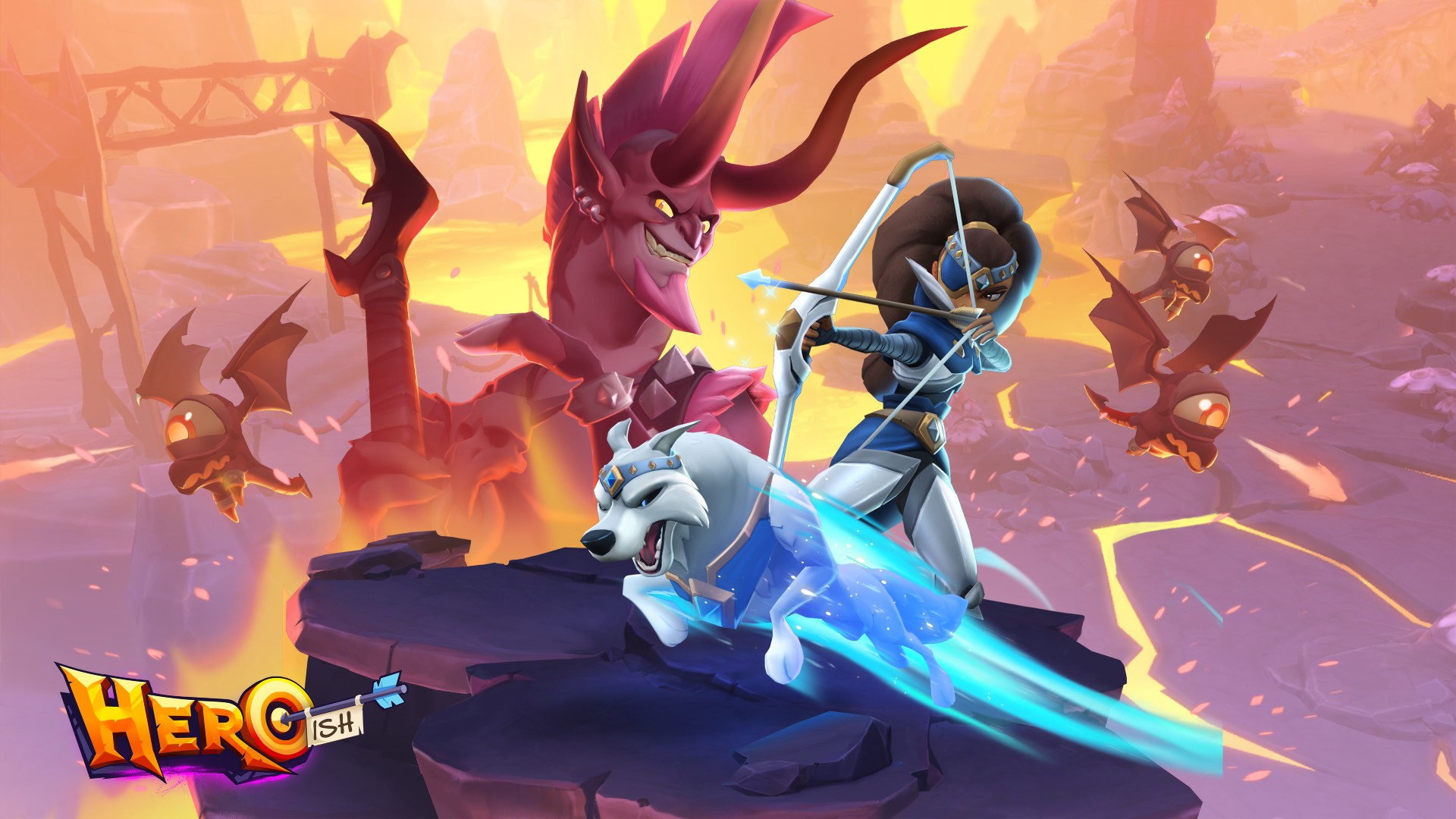 Apple Arcade didn’t get a ton of new titles this week, but it did snag one exclusive, which is now available to play.

HEROish, a new castle defense game that you can play solo or against friends, launched on Apple Arcade today. It comes from Julian Farrior, a mobile game industry veteran from Backflip Studios, which was best known for Paper Toss and Dragonvale. It closed in 2019, and Farrior went on to form his own studio called Sunblink.

In HEROish, you play as one of six heroes, and your goal is to protect your towers and castle from the enemy using troops and magic. There are three solo campaigns or you can play competitively in 1v1 or 2v2 battles. All you have to do is destroy the enemy’s Soul Gem. In that way, it’s similar to games like League of Legends: destroy the gem at the end, and the game is over.

Like other recent games like Slay the Spire, HEROish uses a deck-building system where players use cards to enact actions on the battlefield. They can also include upgrades for your team.

The game is free to play on Apple Arcade and is compatible with external controllers as well!

Elsewhere, multiple games got updates this week: Warped Kart Racers, Gear.Club Stradale, Temple Run: Puzzle Adventures, and Star Trek: Legends. So if you have any of those games, check out those updates!

AirPods 2 vs. AirPods 1: What’s the difference (and should you upgrade)? iMore