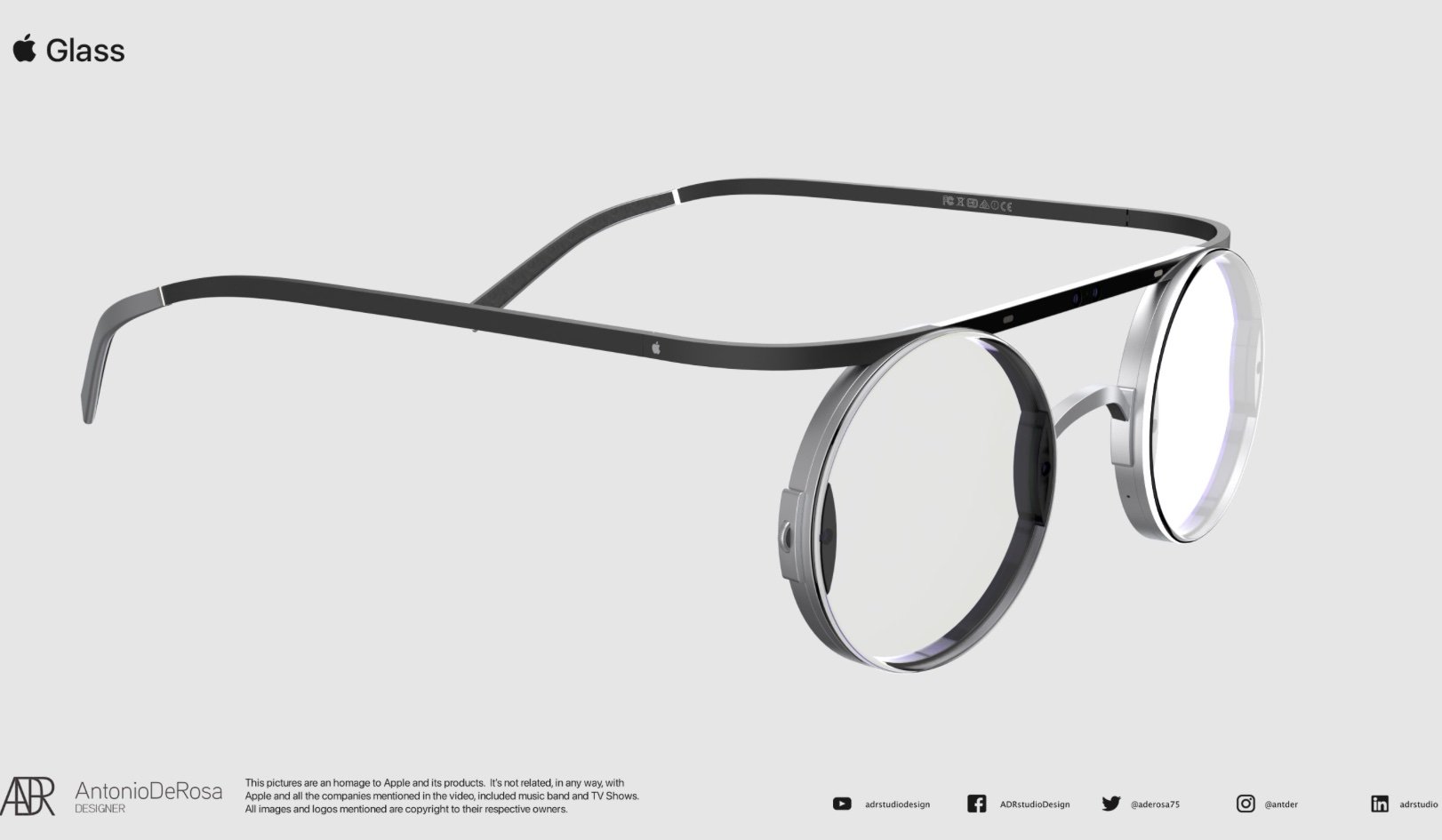 Apple has long been rumored to have designs on launching augmented reality (AR) glasses beyond the mixed reality headset that’s expected next year. Now, a new patent suggests the company has found a simple solution for people who need prescription lenses.

That patent describes clip-on prescription lenses that would also include information about that prescription, allowing the glasses to make adjustments to ensure that on-screen data remains legible.

It’s all coming into focus

The patent, discovered by Patently Apple (opens in new tab), describes a clip-on with machine-readable markings to allow the so-called Apple Glass to identify what has been attached. That information could include the prescription itself or other information entirely.

The Apple Glass system would likely need to be aware of the prescription placed in front of it to adjust various systems. So there is also provision for the left and right lenses carrying different prescriptions, with the machine-readable markings also making that clear.

The same patent also suggests that Apple Glass could be made aware that the wearer is colorblind or has other specific needs so that appropriate accommodations can be made.

Apple Glass, expected to be similar to the failed Google Glass but with more advanced technology, is many years away from being ready to ship. However, the arrival of next year’s mixed reality headset is seen as the precursor for Apple Glass, as are various AR-based features already available for iPhone users.

While rumors relating to Apple Glass and the mixed reality headset have often been intertwined over the years, rumors specific to AR glasses began back in 2016. Then, Bloomberg (opens in new tab) reported that Apple was ” weighing an expansion into digital glasses, a risky but potentially lucrative area of wearable computing.”

Smile! TSA has yet another boondoggle to make traveling more painful