Apple and Epic have signed a deal, but it isn’t the one you want 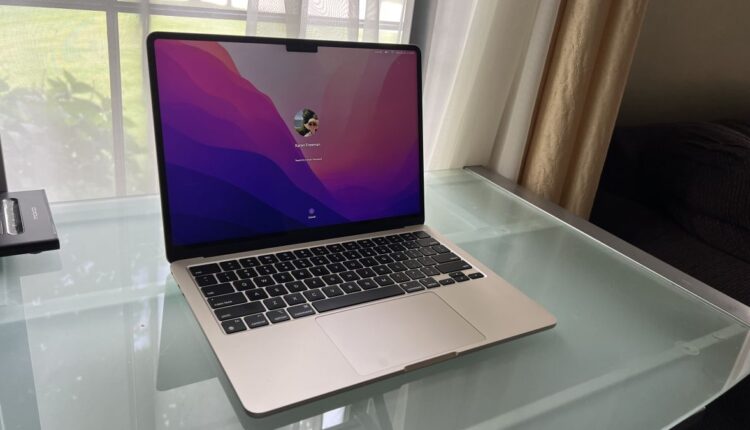 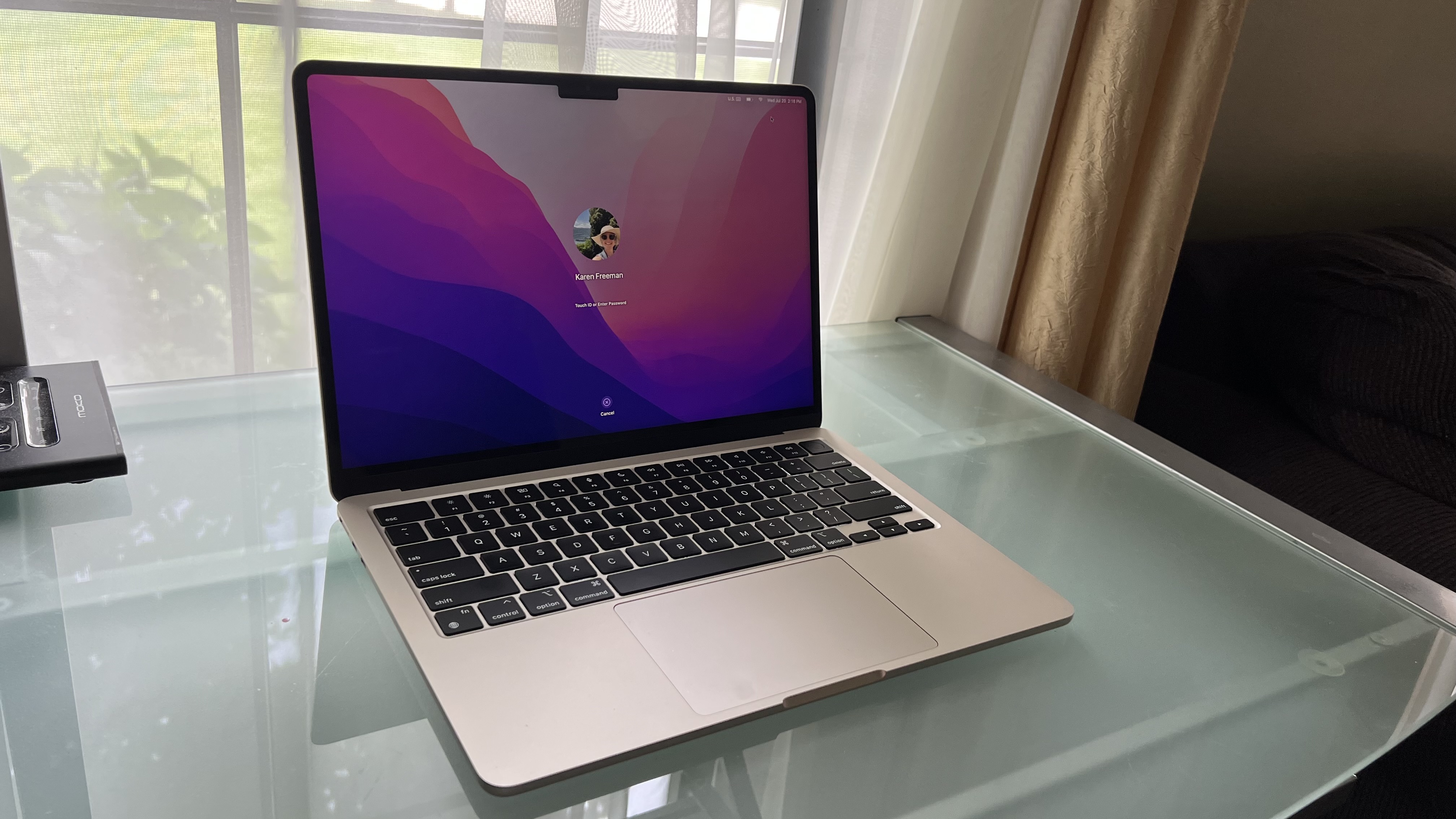 Apple and Epic Systems have reportedly agreed on a deal to see the pair work together on creating a new set of electronic health record tools that will be easier to access on a Mac.

Apple is already making inroads in the health sector thanks to its Apple Watch fitness and potentially lifesaving features, so it makes sense that it would also want people to be able to access health records from a Mac more efficiently. But that doesn’t mean that an all-new app is coming.

Axios (opens in new tab), citing an unnamed source inside Epic, says that Apple had initially wanted Epic to create a new macOS-specific version of its electronic health records service. But that now isn’t happening, with “Epic instead is simply developing a version of the software that makes it, so people using Apple devices don’t need another browser, one source tells Axios.”

That’s undoubtedly better than nothing, although Apple isn’t accustomed to not getting its way when striking deals.

Epic is the leading electronic health records vendor in the United States, with Axios reporting that around half of the country’s health records reside in some form of its system. However, that service is reportedly “cumbersome” to use on a macOS-based machine like the iMac, MacBook Air, or MacBook Pro. Work to make it easier to use the service on macOS is a win for everyone, mainly if Apple can sell machines to health sector businesses.

“Epic does have development underway to make it easier for physicians to access Epic on Macs,” the source reportedly told Axios. However, no timescale has been shared for when Apple and Epic expect the process to be completed.

Today’s news means that you could one day walk into a local health facility and find it full of shiny Macs — so the only real question is which iMac color they might choose.