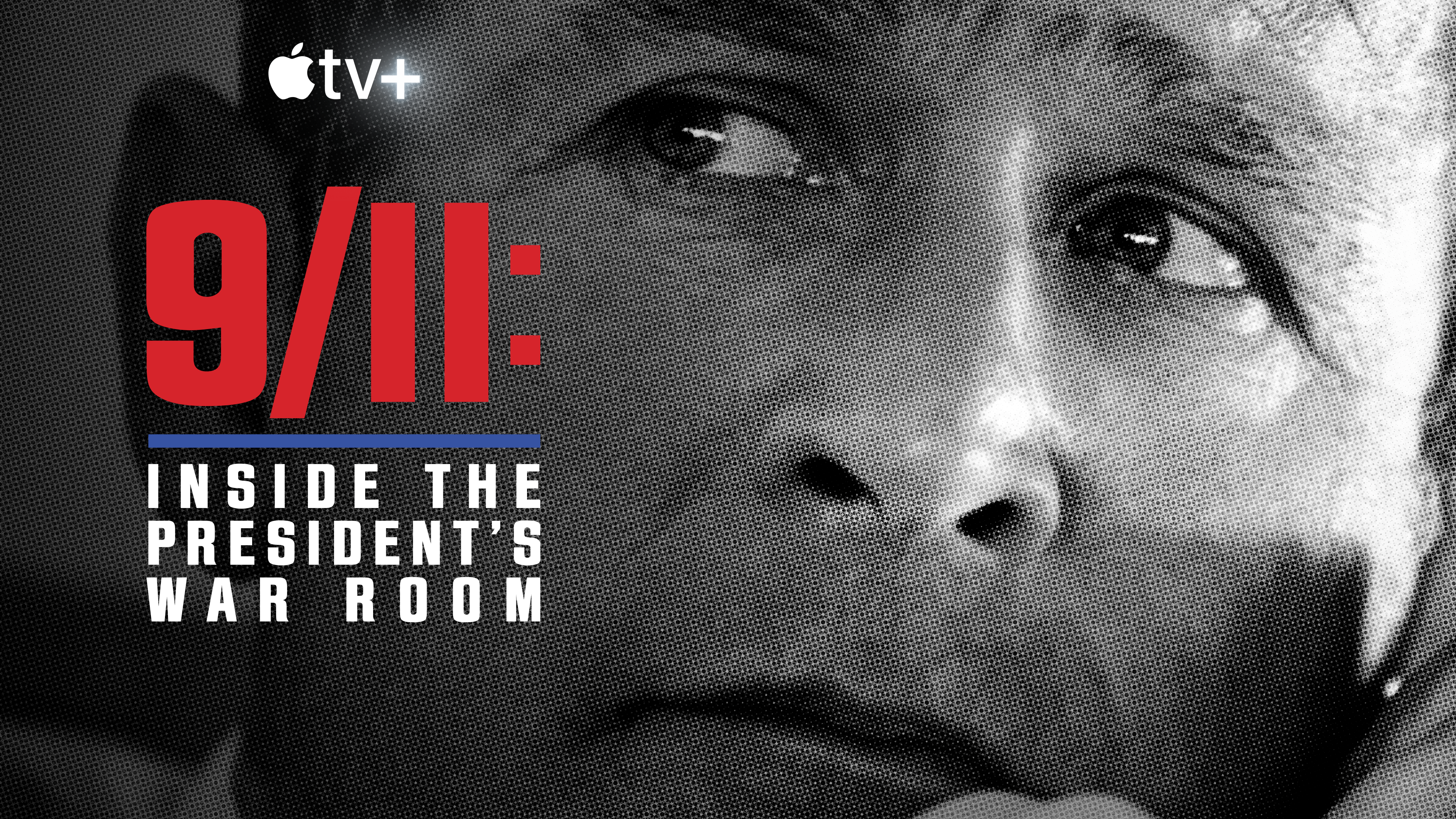 Apple has this week scooped a further six Emmy Nominations in its News & Documentary Awards for four of the company’s Apple TV+ shows.

“Apple today was recognized by the News & Documentary Emmy Awards with nominations for celebrated documentaries including Best Documentary and Outstanding Investigative Documentary,” the company stated this week.

Apple’s The Line has been nominated for best documentary and outstanding investigative documentary. The Line is a docuseries examining the moral ambiguities of war through the eyes of a 2018 case brought by a US Navy SEAL platoon against their chief Eddie Gallagher, who was accused of war crimes.

Apple also received a nomination for Fathom in the outstanding science & technology documentary category and outstanding sound. Fathom is a touching documentary about the study of humpback whale songs and their social communication.

Watch the Sound with Mark Ronson also got an outstanding sound nomination.

Finally, 9/11: Inside the President’s War Room picked up a nomination for outstanding editing in a documentary. The series follows the events of September 11, 2001, through the eyes of President Bush and his closest advisors in grueling detail, including never-seen-before testimony and images.

The News & Documentary Emmy Awards are presented by the National Academy of Television Arts & Sciences in recognition of excellent national news and documentary programming in America. The winners will be unveiled at ceremonies on September 28 and 29.

Apple continues to enjoy success and award recognition for some of its major TV+ titles as it pours investment into its streaming platform. Apple TV+ is just $4.99 a month and can be watched on nearly any Apple device.