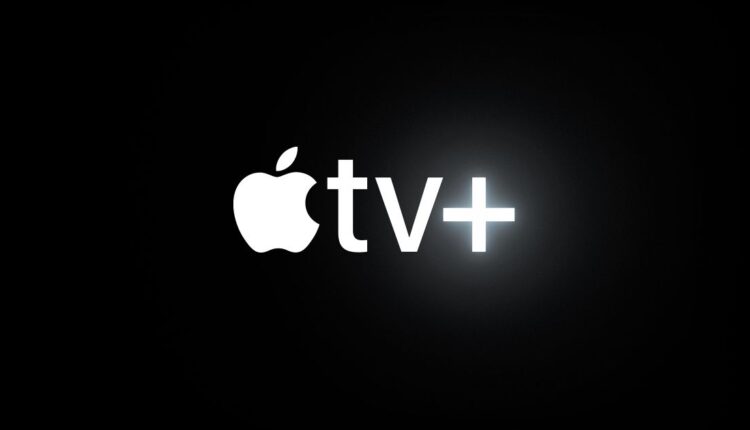 Anya Taylor-Joy and Miles Teller are on their way to making their Apple TV+ debut.

As reported by Deadline, the two A-list actors are set to star in a new project from Skydance called The Gorge. In addition to starring, Teller will reportedly also serve as an executive producer for the film.

Sources tell Deadline, Apple Original Films have come on to the pic with SAG Award-winner Anya Taylor-Joy set to star alongside Miles Teller in the genre-bending love story. Scott Derrickson is on board to direct with Zach Dean penning the script, which he sold on spec to Skydance last year. In addition to starring, Teller will serve as executive producer on the film.

What is The Gorge about?

Other than those working on the project, no one really knows what The Gorge is about yet. The only thing that has been said is that the film is being described as a “high-action, genre-bending love story.”

The project gained some serious momentum this summer when Teller began eyeing it as his next film following the global success of his summer tentpole Top Gun: Maverick. Derrickson had been previously attached but was also weighing other projects following the success of one of the years biggest horror films The Black Phone but once Teller committed to the film, Derrickson was quick to name it his next directing job and the project was fast-tracked by Skydance.

It’s currently unknown when production will begin on The Gorge, so we certainly don’t know when it will premiere on Apple TV+. If you want to enjoy the film in the best quality possible whenever it does, check out our review of the Apple TV 4K and our list of the Best TVs for Apple TV 2022.