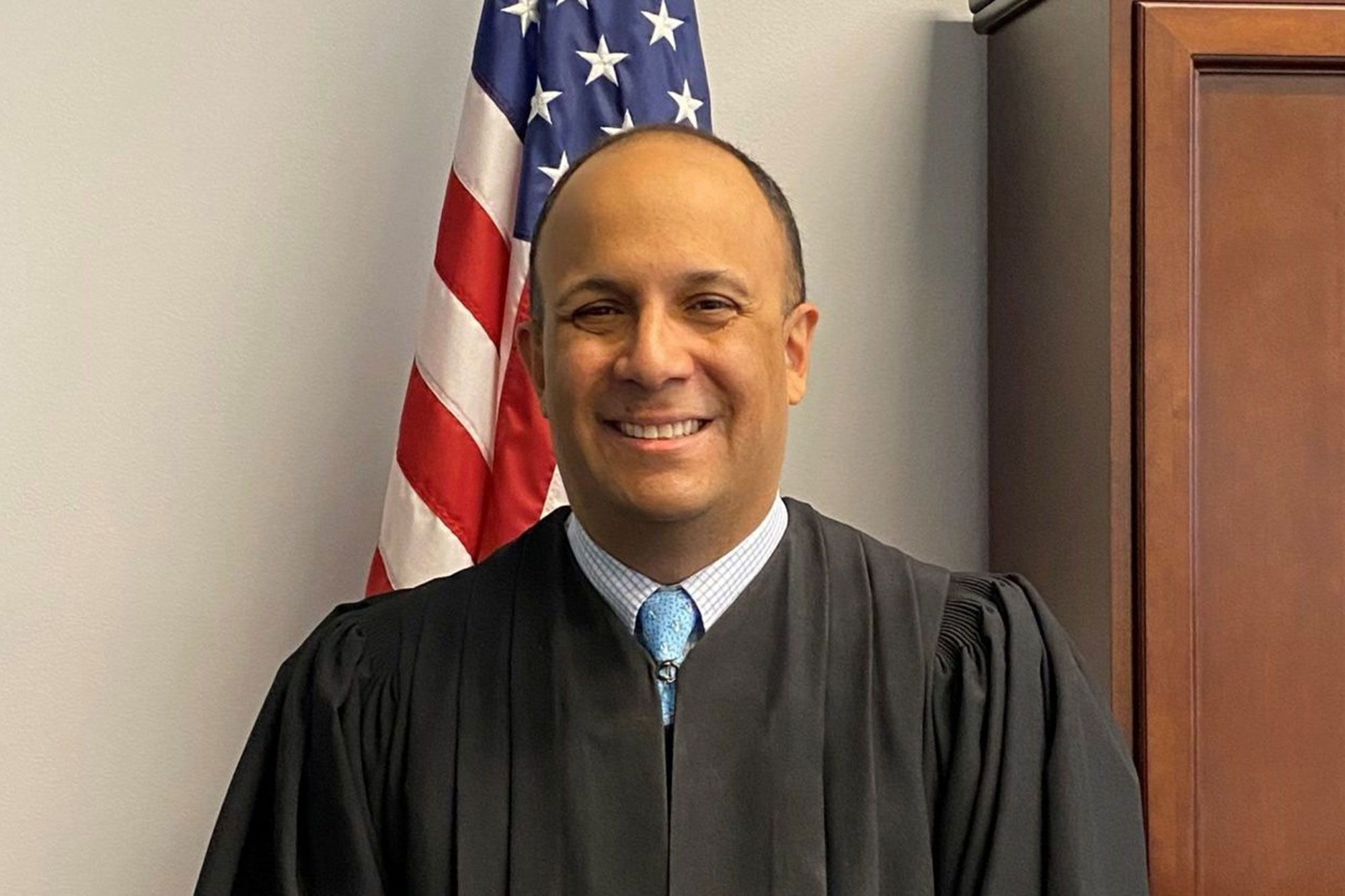 Most senior Hispanic-American politicians in New York back state Senate confirmation of Judge Hector LaSalle, Gov. Kathy Hochul’s pick to be the state’s next chief judge, as witness the “Latinos for LaSalle” campaign. After all, he’d be the first Court of Appeals chief ever of Latin descent. And it’s beyond telling that anti-LaSalle Hispanics refer to themselves as “Latinx leaders.”

“Latinx” is a coinage popular only among the woke and those who cower to them, utterly foreign to Spanish (and Portuguese). It prioritizes gender-neutral ideology above any genuine Latino lived experience. Most Hispanics have never heard of it; few use it voluntarily; many rightly find it offensive.

The “Latinx” lefties have every right to oppose the nomination, of course. But they betray their true priorities with their chosen name: Radical ideology is core to their identity; ethnic pride is just something they milk to serve that cause.