Anniversary of US’ Afghanistan withdrawal moment of lasting shame 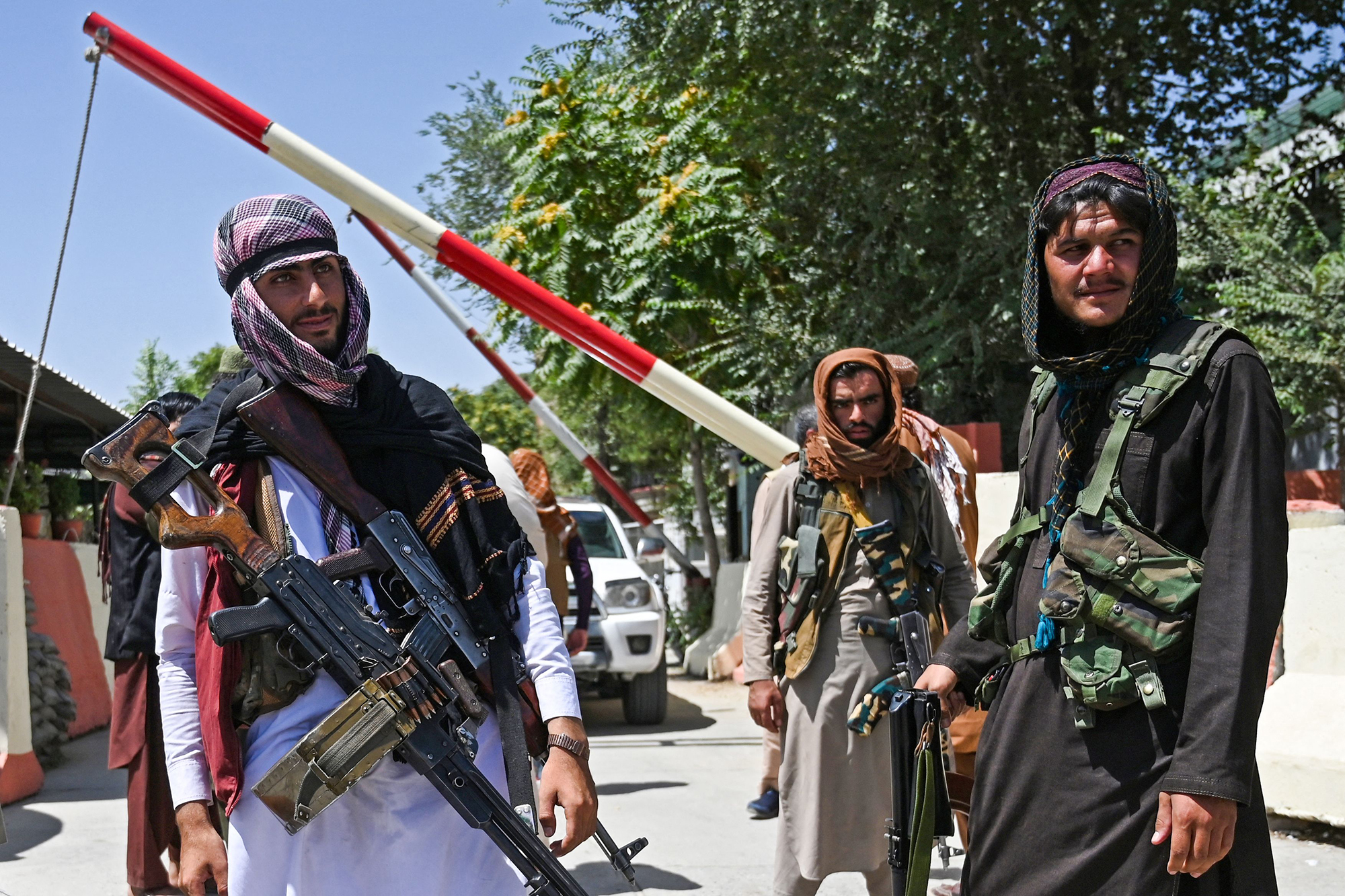 A year ago US forces were starting the final pullout from Afghanistan, in compliance with President Joe Biden’s order to exit fully by Aug. 30. It proved an utter humiliation — though Biden called the withdrawal an “extraordinary success.”

Never mind the 13 American service members and scores of civilians killed in a suicide-bomb attack at Kabul airport. Or the hundreds of US citizens and thousands of US green-card holders left behind.

Let alone the tens of thousands of Afghans who aided us during our mission there, abandoned to the untender mercies of their new Taliban overlords — after Biden had insisted: “We will stand with you just as you stood with us.”

The last year has proved the Taliban to be just as vile as ever, despite the administration’s theories that it had learned better. Afghan women are now forbidden education after age 12, can’t travel more than 45 miles without a male chaperone, can’t work except in the most demeaning jobs. They must cover head-to-toe to leave the home. Minority ethnicities are locked out of high-level political participation. Elections and independent media are history. The United Nations has identified “unprecedented” levels of hunger, affecting tens of millions.

This, because Joe Biden — working to a plan developed by the Trump administration and against the advice of his own generals — refused to leave 2,500 US troops in the field there. That fractional force, those generals predicted, stood between the Afghan army and total collapse.

And millions of dollars’ worth of arms and vehicles abandoned in the bugout strengthened the Taliban, which now (for example) owns more attack helicopters than Britain.

And the Taliban even let al Qaeda back into the county. A US drone strike killed the terror group’s chief, Ayman al-Zawahiri, in the heart of Kabul — where he’d reportedly been staying for weeks or months at the home of a Taliban official’s aide.

So much for the deluded hopes of Secretary of State Antony Blinken and others, including the president who asked during the pullout: “What interest do we have in Afghanistan at this point, with al Qaeda gone?” Oops.

Total withdrawal, when US forces had long been out of active combat, never made sense. Now two decades of allied effort are down the drain: Afghans are more oppressed than ever, al Qaeda can again plot and plan from an entire country of “safe space” — and Joe Biden has moved on to lying about fresh disasters.