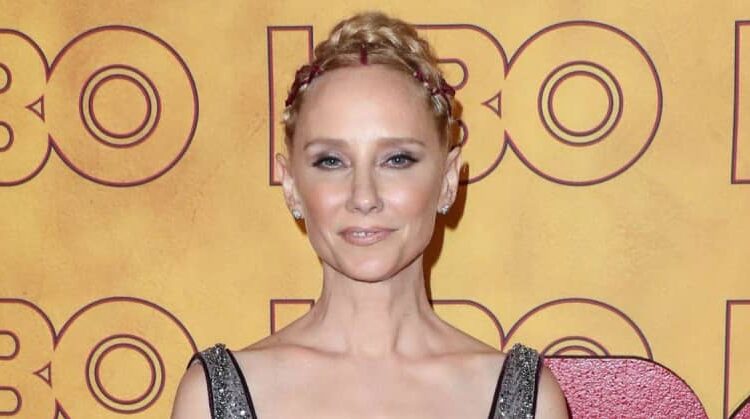 Anne Heche’s son Homer revealed the late actress’ estate was only worth $400,000 when she passed away in August, RadarOnline.com has learned.

The surprising discovery comes as Homer continues to battle Heche’s ex, James Tupper, in court in an effort to be named executor of the actress’ estate.

Homer is also battling Tupper in court. He wants to be named legal guardian of his younger brother, 13-year-old Atlas – Tupper’s son whom he shared with Heche.

But according to court documents filed by Homer on Tuesday, Heche’s estate was only worth $400,000 when she was taken off life support on August 11.

“[The] best estimate on the value of all [Heche’s] personal property is $400,000,” Homer wrote in the filing. “The probable value of the annual income from all the estate’s property is approximately $400,000.”

The $400,000 is reportedly made up of a “few modest banks accounts, tangible personal property of unknown value, royalty payments and other income” – although Homer also expects another $400,000 annually from royalties and residuals.

Homer also revealed that his mother was living in an apartment before her death and did not own a house.

Heche’s net worth came as a surprise when it was revealed in court because the late actress’ estate was previously believed to be worth millions of dollars.

Homer, Heche’s 20-year-old son whom she shared with ex-boyfriend Coleman Laffoon, also cited his mother monetary “interest in the future profits” from her upcoming book, Call Me Anne, as part of the $400,000