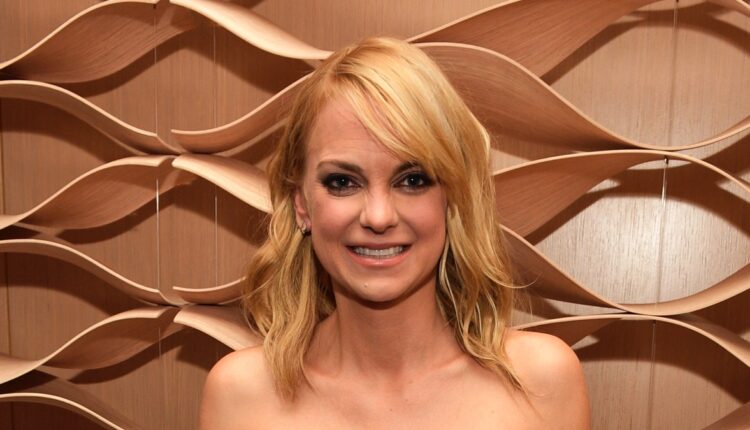 Anna Faris has named Ivan Reitman as the director who allegedly sexually harassed her on set.

The 45-year-old actress, who chose not to identify him in the early days of the #MeToo movement said the late ‘Ghostbusters’ filmmaker “slapped my a**” during the first day of production of 2006’s romantic comedy ‘My Super Ex-Girlfriend’.

She also said Ivan, who died aged 75 in his sleep at his home in Montecito, California, in February, yelled at her, leaving her “angry, hurt and humiliated”.

Deadline reported on Wednesday (19.10.22) Anna makes the claims in an upcoming episode of her ‘Unqualified’ podcast, during an interview with Lena Dunham.

She said: “One of my hardest film experiences was with Ivan Reitman. I mean, the idea of attempting to make a comedy under this, like, reign of terror, he was a yeller. He would bring down somebody every day… and my first day, it was me.”

Anna, who shares son Jack, 10, with her actor ex-husband Chris Pratt, 43, added when Ivan “yelled” at her she was also left feeling “defensive” – and said: “He slapped my ass, too… it was a weird moment”.

In October 2017 at the start of the #MeToo movement, Anna had told on her ‘Unqualified’ podcast about a sexual harassment incident without naming Ivan.

She said: “I was doing a scene where I was on a ladder and I was supposed to be taking books off a shelf and he slapped my a** in front of the crew so hard. And all I could do was giggle.

“I remember looking around and I remember seeing the crew members being like, ‘Wait, what are you going to do about that? That seemed weird’. And that’s how I dismissed it.

“But it made me feel small. He wouldn’t have done that to the lead male. We’re conditioned to giggle.

“But also, if we were to do anything else, we’d be labelled a b**** or difficult. That would be the best of circumstances. I guess what I do is I laugh. It puts everyone at ease. That’s the defence mode you go into.”

Page Six said representatives for Ivan did not return their request for comment on the actress’ new claim.

iPhone 14 Plus orders slashed by Apple as demand flops